While the ongoing shift to electric vehicles continues at a rapid pace, switching to electrics still has plenty of critics; all with various opinions. One such claim is that electricity systems will buckle under the stress of entire populations charging their cars at the same time, with widespread power outages being a potential occurrence. 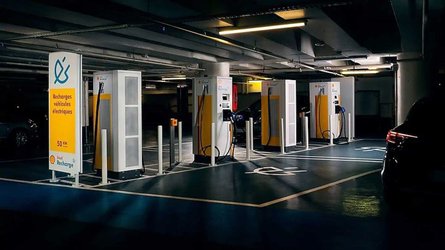 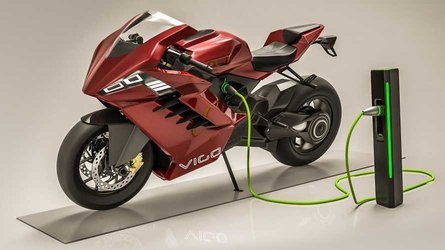 The Réseau de Transport d'Electricité (RTE), France’s electricity system operator, recently decided to tackle this claim and explain to detractors why electric vehicles aren't an impending threat to the hydroelectric grid. It also explained why its network won’t falter when millions of EV are plugged in across the country.

According to the RTE, electric vehicle charging will only represent 10 percent of France’s electricity consumption in 2035. This, it says, is very manageable, with less of an impact than the change in the country’s energy consumption between 2000 and 2010. France currently has 500,000 electric vehicles on the road, but RTE says it will be able to accommodate 15 million EVs in 2035 without concern.

One proposed strategy to reduce the load on the power grid is the vehicle-to-grid system (VTG). In this scenario, stationary vehicles connected to a power supply could be used to give energy rather than just consume it. The stored energy in a car or bike’s battery could supply power to a home, or feed into the entire grid system when demand is high. To make up for borrowing energy from your ride, RTE says the system could accelerate charging during off-peak hours or when solar energy is more abundant.

With France planning to eliminate gas-powered vehicles from the road by 2040, such considerations are more than purely theoretical, and some obvious questions come to mind. Will citizens be willing to let their car’s battery power be drained to power other homes and businesses? How comfortable will people be with the government essentially tampering with their car? Will we all be looking at our EVs in the garage in 2035 and asking, Is my car charging... or being used as a charger?