Electric vehicles have come a long way in recent years. From fast-charging technology to battery-swapping networks, EVs are becoming more and more viable. Despite the recent technological advances, electric vehicle sales only accounted for two percent of the U.S. new-car market from 2018-2020. Figures are similar in France, with EVs representing only 2.3 percent of vehicles in circulation.

The higher retail price of electrics frequently turns potential buyers away. However, over the long haul, EVs can be less expensive to own due to lower energy and maintenance costs. Just how much less expensive has been a gray area though. At least until French firm UFC-Que Choisir conducted a comprehensive study comparing the cost of ownership between electrics, rechargeable hybrids, diesel, standard hybrids, and gas-powered machines.

In all situations, the electric models returned the most savings. With the estimated cost of ownership over four years at €7,275 ($8,671 USD), the medium-sized electric saved €1,750 ($2,085 USD) over the gas-powered vehicles’ €9,275 ($10,757 USD) cost of ownership over the same period. Similarly, long-distance EV drivers would save €1,275 ($1,519) each year compared to their ICE-owning counterparts. The study also indicates that rechargeable hybrids, diesel-powered vehicles, and conventional hybrid models also save over gas-powered units.

As a result, UFC-Que Choisir recommends that dealerships list the cost per kilometer/mile on all new vehicles for sale. Even with the encouraging report, major obstacles to mass EV adoption remain. As range and increases and charge times decrease, more customers may turn to electric vehicles, but the field is always evolving and advancing.

Of course, the study also proves that EV owners may need to keep the vehicle for more than four years to reap the financial benefits. That may not work for those that trade in every two years or owners of electric motorcycles, which typically don’t reach the high mileage numbers of their four-wheeled competitors. 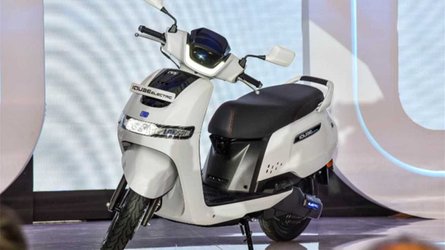 TVS And Convergence Energy Team Up For Fast-Charge Infrastructure 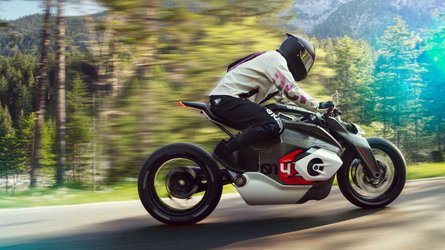