As the race to embrace electric vehicles heats up, manufacturers are looking for ways to gain an advantage over competitors. From Gogoro’s swappable battery network to Kawasaki patenting electric-hybrid tech, brands continue innovating in an attempt to shape future electric vehicle development. Now, BMW and Ford have teamed up to push the industry even further by champion solid-state battery technology.

The two automotive juggernauts are enlisting the help of Colorado-based solid-state battery startup Solid Power to integrate the technology into their lineups by 2030. The $130 million investment will produce 100 Ah solid-state batteries for testing in 2025 before the 2030 rollout. Both Ford and BMW believe that the technology will reduce the cost of manufacturing electric cars, motorcycles, and scooters while also increasing range. 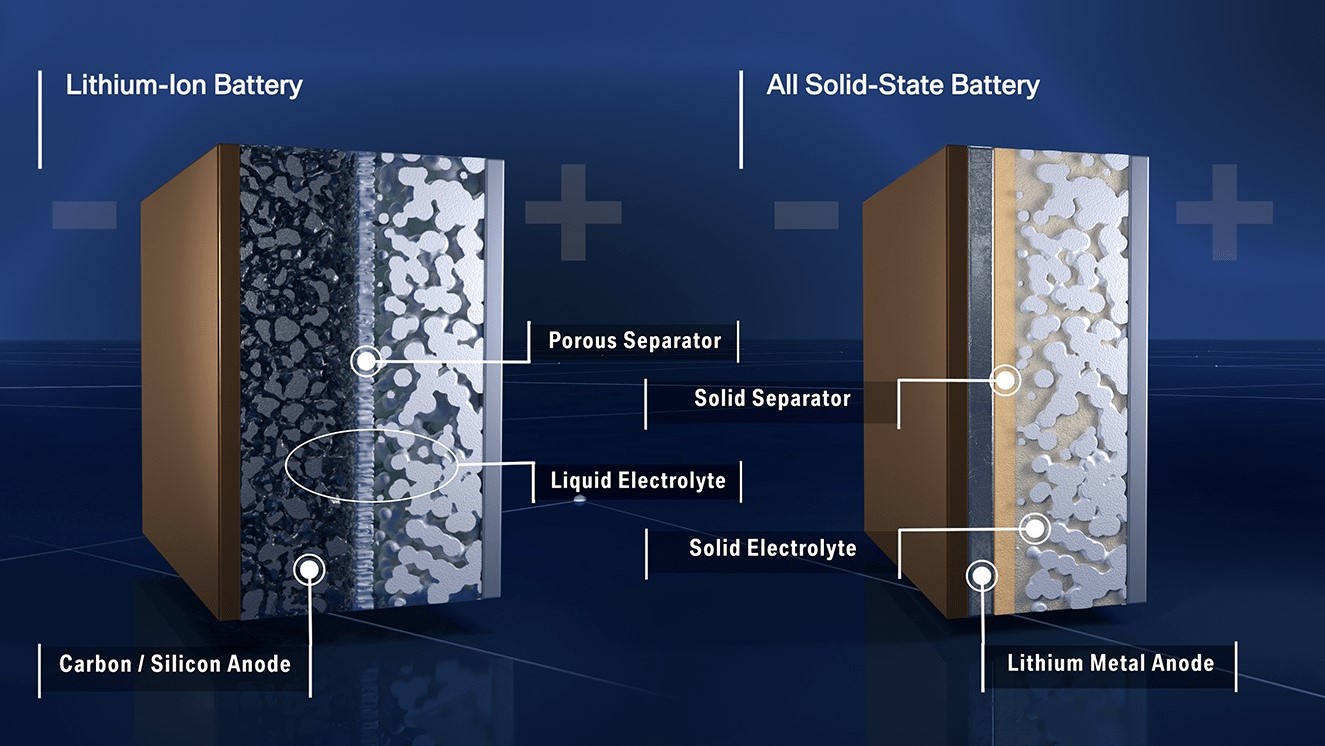 Under the agreement, Solid Power will start developing its solid-state batteries for automotive applications in 2022. Future electric models will benefit from the new cells but current models like Ford’s Mustang Mach-E electric crossover and upcoming F-150 Lightning will still feature lithium-ion batteries. BMW’s i4 sedan and iX crossover are in the same boat, but solid-state power sources could impact BMW’s two-wheeled electrics most. 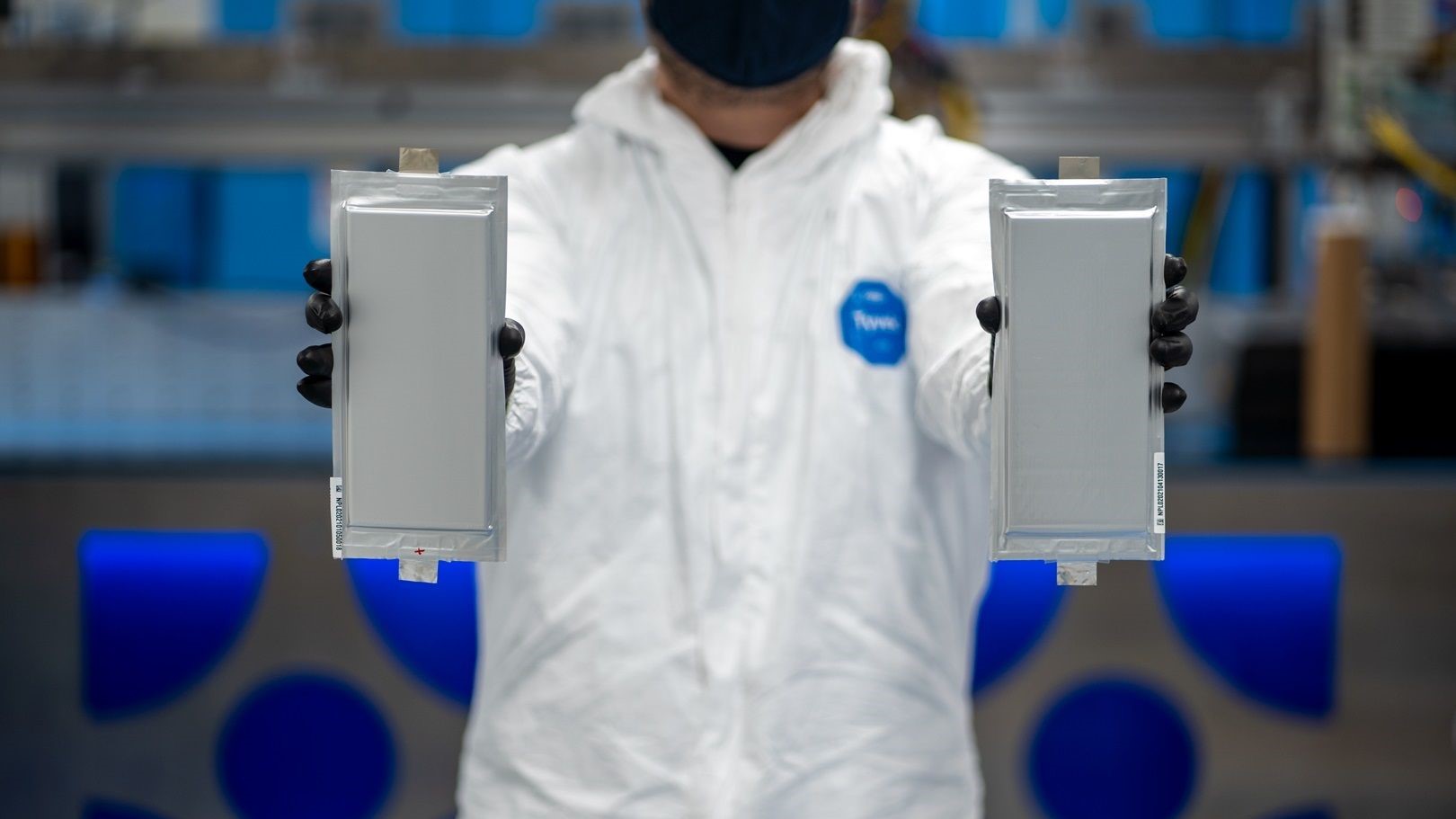 With electric motorcycle and electric scooter concepts currently in development, BMW has ample opportunity to test Solid Power’s new units. If solid-state batteries do indeed increase range and reduce production costs, it could be a win/win for consumers and producers. Hopefully, we see the technology applied soon, as the electric race only continues to heat up.