Choked by pollution both Britain and France are set to take dramatic steps to improve the air.

Whether measures will affect motorcycles is uncertain

The United Kingdom has moved to combat air pollution by issuing a plan to ban new gasoline-powered vehicles by 2040.

Given a similar plan announced by France, does this mean everyone in Europe will be using electric cars and motorcycles in the near future? Hard to say.

Nonetheless, the trend is clear, and government agencies obviously hope to accelerate the process by motivating the car and motorcycle industries to wick it up a bit – moving them into the future by getting off the gas, so to speak. But given the complex network of logistics involved in such a plan, and the fact that automakers like Volvo are already moving into the electric and hybrid mode anyway, the UK proclamation may just be a “smokescreen,” as one National Public Radio reporter punned. So let’s take a deep breath and look at the facts. 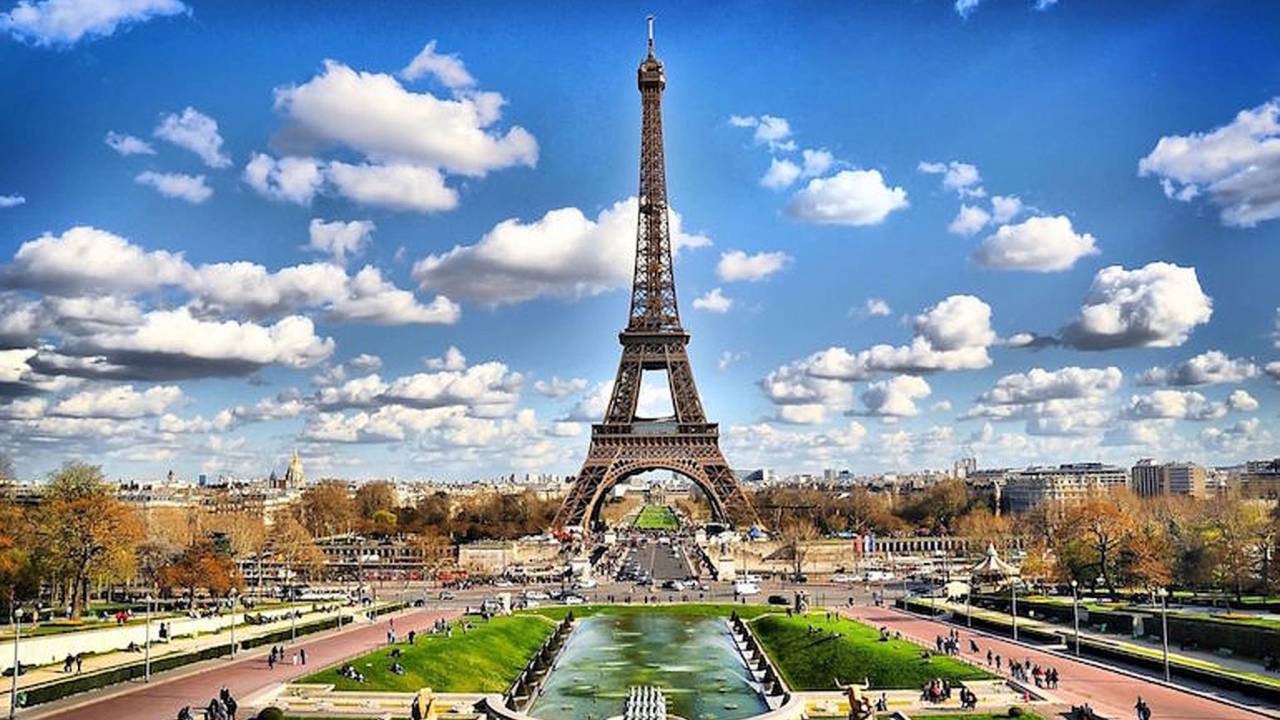 The French have already banned pre-1999 motorcycles from Paris. Dubai has put the city and some residential areas off-limits to (off-road) motorcycles. One report from the UK puts the number of early deaths from air pollution in London at 23,000 a year. There’s little doubt that the writing is already on the soot-covered walls. What will the growing demand for clean air mean for other large cities, and the transportation needs for expansive geographies like the Los Angeles basin?

In conjunction with its plan to ban non-commercial "petrol" (their world for unleaded) and diesel cars and vans by 2040 the British government has posted a £255 million (US $295.3 million) fund to assist local councils in addressing emissions issues, which includes a proposal to charge high polluters a fee in certain areas. Other schemes include encouraging the use of public transport, re-routing some roads, and helping locales implement the use of electric vehicles.

It should be noted that the UK’s program of renewed urgency comes from the Department for Environment, Farming and Rural Affairs (DEFRA), which, according to our own Director Cope, “is one of the weakest government bodies imaginable, and has the teeth of a goldfish.” Which sounds similar to the current status of the Environmental Protection Agency (EPA) in the U.S.

The money for this plan will ostensibly derive from increased taxes on diesel vehicles, and cutbacks in existing government departmental budgets. A Clean Air Fund will provide more money for “air quality control measures,” (as yet unspecified), and the government can require the installation of charging stations for electric vehicles at existing gas stations. 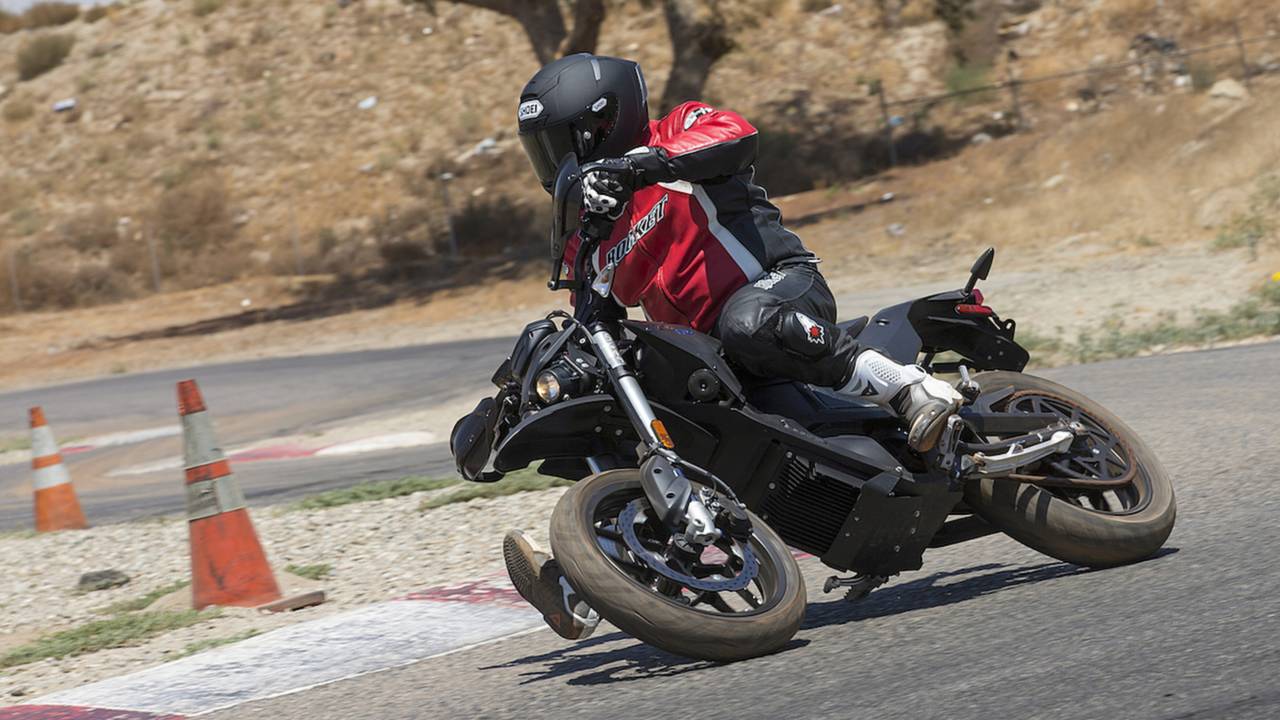 Potential plans to increase taxes on diesels, or ban them altogether, have met with resistance from both government officials and the industry.

"The industry instead wants a positive approach which gives consumers incentives to purchase these cars,” said Mike Hawes of the Society of Motor Manufacturers and Traders. “We could undermine the UK's successful automotive sector if we don't allow enough time for the industry to adjust."

RELATED: Why British Riders Are Better

How, or even if, the proposed regulations will apply to motorcycles remains an unknown. Presently motorcycles and scooters are exempt from congestion charges in cities like London and Manchester because their impact is seen as nominal. Meanwhile, the challenges of making a hybrid motorcycle are greater than for a car, given the issues of limited battery space, weight, cost, fire hazard, etc. And while electric motorcycles and scooters may well prove economically feasible in congested urban areas, all that electricity has to come from somewhere, which can often mean burning stuff. (It should be noted, though, that the UK is investing heavily in wind, solar, and tidal energy)

In any case, it appears Europe will lead the way in the inevitable transition to cleaner transportation. Its combined components of more government pressure, shorter travel distances, and even more congested cities underscore the likelihood. However, the next 20 years may well reveal entirely new technologies that render the current plans obsolete before they’re even implemented. In the meantime, enjoy that gas-powered motorcycle while you can. Its future may be limited.