London joins Paris in planning to hit riders of older motorcycles with a fee in an attempt to improve EU air quality.

Another European capital city has committed to hitting riders of older motorcycles with a fee in an attempt to improve EU air quality.

Last week, RideApart reported that Paris is preparing to ban motorcycles made before 1999 from certain parts of the city during the day. Violators of the ban will face €35 (US $40) fine.

London has long had a congestion charge –– which is currently set at £11.50 (US $17) –– to discourage cars from entering the heart of the city. The daily charge was designed in part to reduce pollution but also to better ensure that emergency vehicles could make it through the city’s infamously narrow and crowded streets. 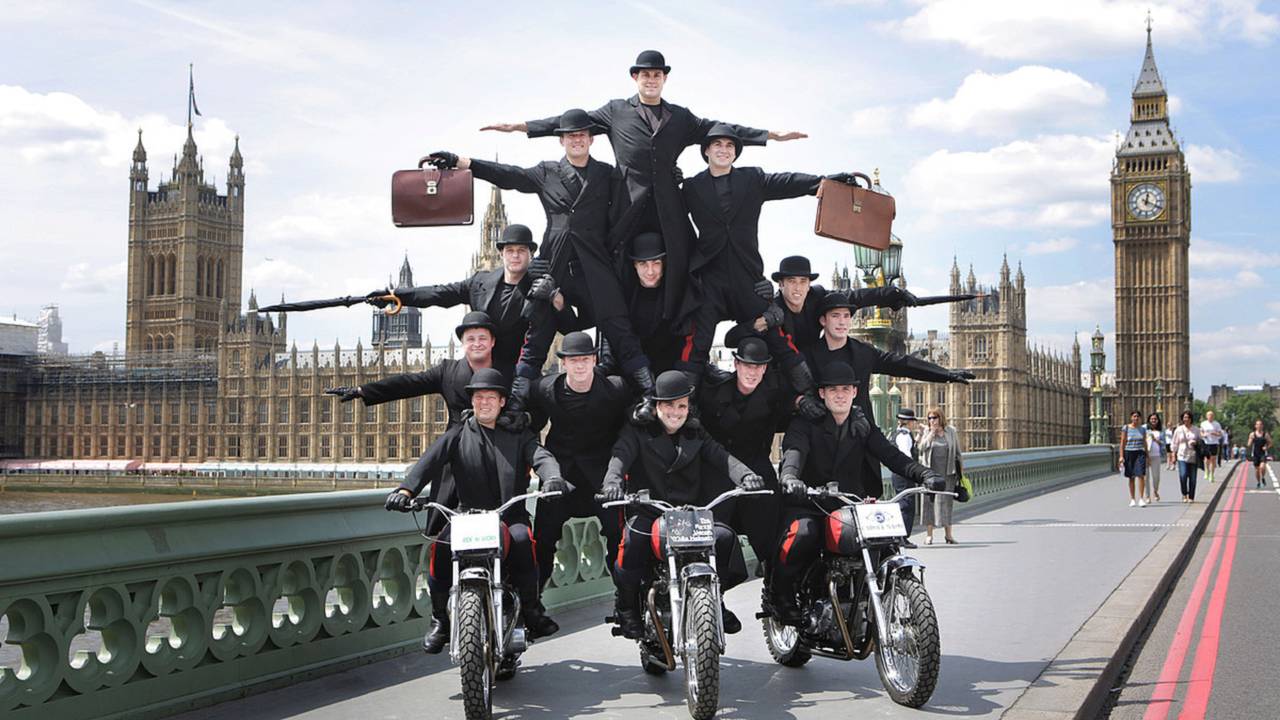 Motorcycles and scooters have hitherto been exempt from the charge. But plans are in the works to start charging two-wheeled vehicles made before 2007, when Euro 3 emissions standards were first applied to motorcycles.

London motorcyclists have known about this and were expecting to see the charge applied when London introduces its new Ultra Low Emission Zone in 2020. UK website Bike Social is now reporting, however, that the charge could be implemented as soon as next year.

A number of motorcyclists have expressed anger at the possibility of a sped-up schedule but the city is desperate to reduce its pollution levels, which are consistently in violation of EU regulations. For example, within the very first week of 2016 London managed to exceed its pollution limit for the entire year.

READ MORE: Riding on the Wrong Side: British Riders Are Better | RideApart 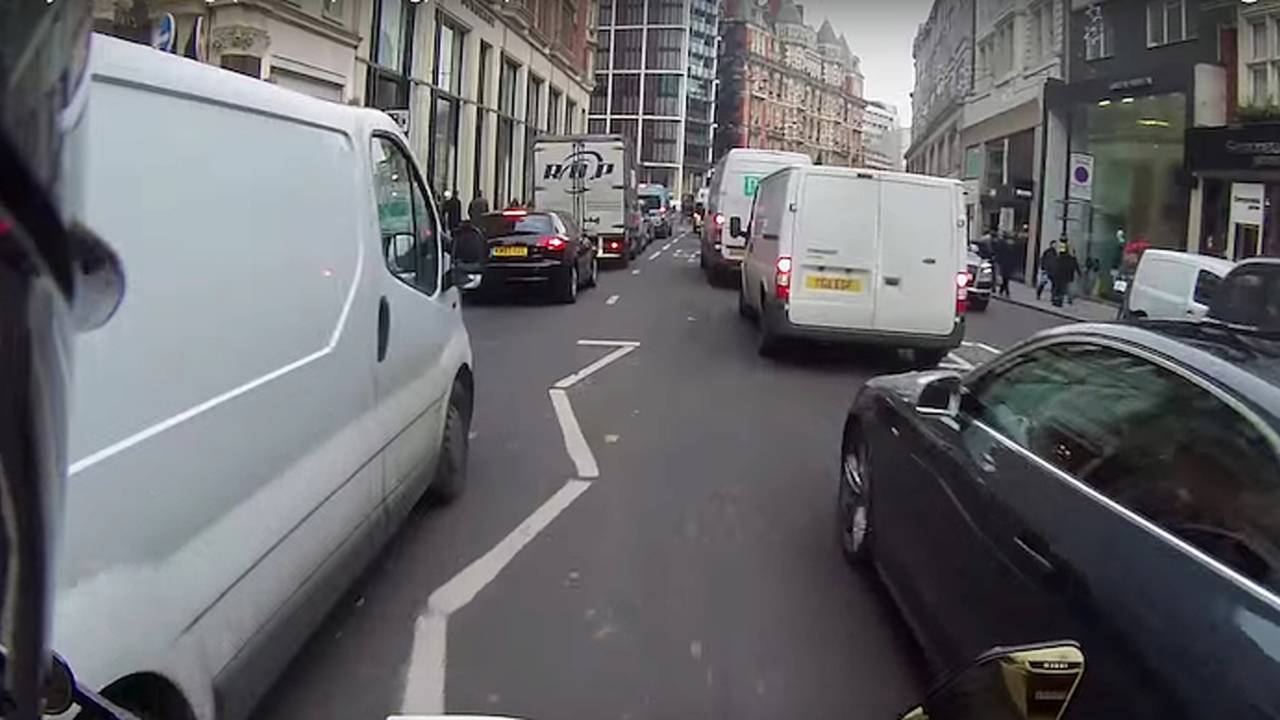 RideApart Managing Editor Chris Cope is based in the UK and rides through London often. He says that pollution is a very serious problem.

“There’s a thing in London known as ‘The Black,’ or, less poetically, ‘black snot,’” he explained. “After being in London for a few hours you can blow your nose and what comes out is as black as coal. It’s scary to think about that stuff sitting in your lungs. But I’m not sure charging motorcyclists is going to fix that.”

London is home to a number of venues that draw classic bike enthusiasts, such as the Bike Shed Motorcycle Club http://thebikeshed.cc/london-venue/ in Shoreditch. A handful of these venues (BSMC being one of them) will be included in the forthcoming Ultra Low Emission Zone. However, there is some good news for those classic bike riders. The government presently plans to exempt motorcycles made before 1973 from the charge.