The premium neo-retro roadster makes a comeback to the Indian market.

Honda has seen massive success in India with the CB350 Twins—the H'Ness and RS—over the past few months. As it would turn out, Indian motorcycle aficionados have a soft spot for classic-styled machines which bear modern-day tech features. Bikes like the CB350, as well as the locally assembled Royal Enfield 350 lineup continue to enjoy a massive following in the Asian country.

Prior to the launch of the highly successful CB350 H'Ness and RS, Honda had a premium neo-retro roadster on offer, which, unfortunately, had to be axed due to the implementation of the BS6 emission and safety standards. Just like in the U.S., the Honda CB300R employed Big Red's Neo Sport Cafe aesthetic, accentuated by muscular, chiseled bodywork, and a round LED headlight. With the tightening emissions regulations, as well as the introduction of the CB350, however, Honda decided to discontinue this bike for India. Until now, that is.

That's right, Honda has gone ahead and updated the CB300R by giving its 286cc single-cylinder motor a few tweaks, and reintroducing it in the Indian market. The updated neo-retro roadster will be sold via Honda Motorcycle & Scooter India's (HMSI) Big Wing dealerships, which are responsible for distributing the Japanese manufacturer's premium bigger bikes across the country. Last month, Honda sold a total of just eight units of the updated CB300R in a bid to test whether or not the bike would continue to be accepted in the midst of the newer CB350.

The reintroduction of the Honda CB300R seems to be inline with HMSI's bigger plans of rolling out more BigWing dealerships across the country. After all, the CB300R was once the most affordable bike in the BigWing stable, with the CB350 H'Ness and RS now taking its spot. That being said, if and when the new CB300R becomes readily available across HMSI BigWing dealerships, we can expect it to be priced at a slight premium over the CB350 twins.

The Honda CB300R retains its 286cc single-cylinder engine. While Honda hasn't yet released the official power figures of the BS6-compliant model, we can expect it to pump out around 31 horsepower—more or less the same as its BS4 predecessor. A few updates to the engine including a new counter-balancer for smoother operation, as well as the integration of an assist-slipper clutch to the bike's six-speed manual transmission. It's expected to be priced at the ballpark of around Rs 2.5 to 3.0 lakh, or approximately $3,700 USD. 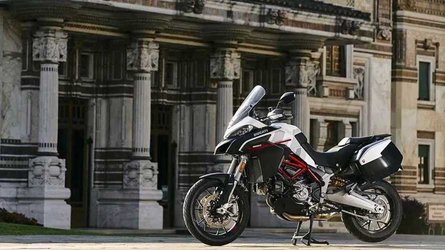 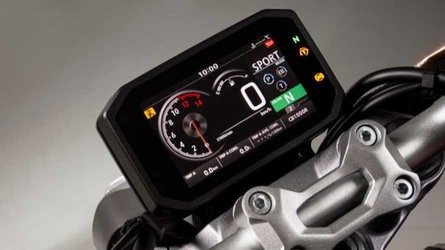 Honda To Roll Out Bluetooth Connectivity For Certain Models