If you were a motorcycle manufacturer, and you somehow managed to sale more than 100 million motorcycles, I'm pretty sure you'd throw a grand celebration and ensure that this epic milestone will be memorialized forever. Surely, hitting this impressive sales figure is no mean feat, and it's something that India's biggest motorcycle manufacturer, Hero MotoCorp, is understandably extremely proud of.

To commemorate this achievement, the company has launched the 100 Million Limited Edition line of bikes. Scheduled to make their way into showrooms later this month, the 100 Million Edition bikes are lead by the stunning Xtreme 160R, which is made even more beautiful by an elegant red and white color scheme. Interestingly, the 100 millionth motorcycle to be rolled out of Hero's assembly plant in Haridwar was in fact an Xtreme 160R. This makes the Hero Xtreme 160R 100 Million Edition quite the fitting tribute.

Accompanying the Hero Xtreme 160R in the 100 Million Limited Edition series is the Splendor+, Passion Pro, Glamour, Destini 125, and the Maestro Edge 110. All these special edition machines are expected to become available later this month, and all sport Hero's classic red and white livery accentuated by a bold '100 Million' graphic design on the bike's body work.

Apart from the special paint and graphics on the limited edition bike, the Hero Xtreme 160R retains the mechanical components found on the standard bike. Equipped with a 163cc single-cylinder engine, the bike produces an adequate 15 horsepower which makes it a suitable daily commuter. Clad in sporty attire, the Xtreme 160R stands out in the sea of entry-level commuters in the market. Following the company's momentous achievement are plans of even more aggressive expansion. In fact, Hero MotoCorp plans to launch ten new models every year, for the next five years. 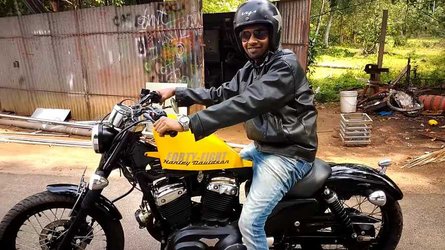 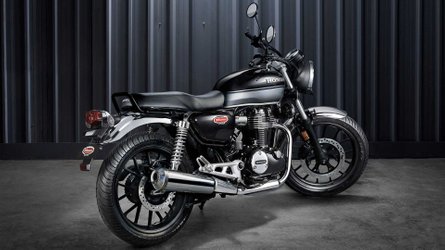 Could The Honda CB350 Come To America Any Time Soon?