MV Agusta Gearing Up To Unveil New Brutale And Dragster 800 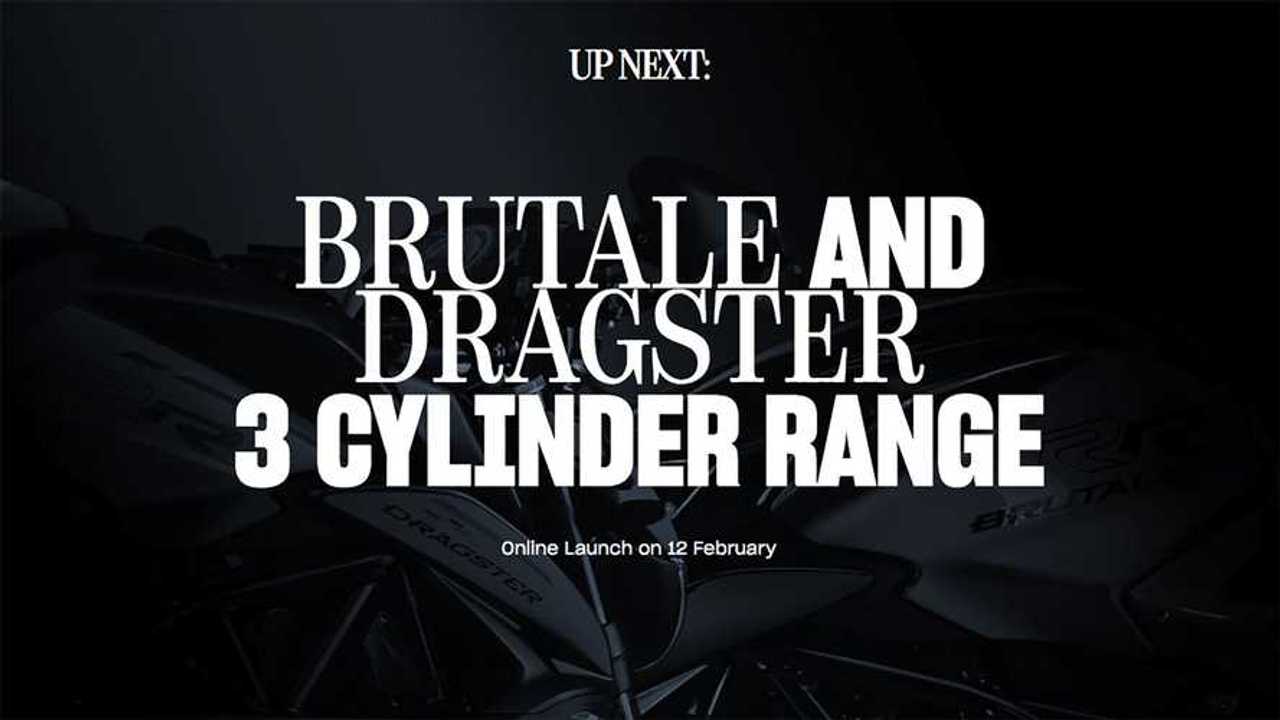 Oh, hello there MV Agusta. We hadn’t heard from you in a while. The last time you hit us up, it was to introduce a bike only 110 people in the world would get a chance to own, the ultra-exclusive Superveloce Alpine Edition. What's that? You mean your next launch is going to be more mainstream? Alright, you have our attention.

The Italian firm created a new section on its website where it will showcase all its new 2021 products. It also confirmed that the first two bikes that are going to be featured on the landing page are the new “three-cylinder” Brutale and Dragster a.k.a. the 800s.

What can we expect from the 2021 lineup? It’s hard to say as MV Agusta has been keeping a low profile and hasn't given us much to work with. The duo of mid-size streetfighters has been around for a few years already and received a slew of updates in 2020. MV Agusta also added the Dragster and Brutale 800 SCS with a smart clutch system to its lineup later that year.

MV Agusta Is Collaborating With E-Novia On Future App Development

From what we've been able to garner, the 800s have yet to get their Euro 5 update, so, they will likely be tweaked to meet the new regulations. That being said, based on what Motociclismo wrote of the launch, the firm is planning to unveil “new things” coming to its lineup in 2021. Maybe we can expect a little something more than just improved emissions?

MV Agusta posted what looks like two teaser images on the 2021 lineup page. In the top picture, the bike looks like it could be a Dragster with an updated headlight cluster and instrument cluster bezel. In the second picture, a hard-to-see peek at the Dragster’s dashboard could suggest the addition of a larger display. After all, changes to the 2021 models could be as simple as a few aesthetic tweaks and a selection of new colorways—just enough to call them “new”.