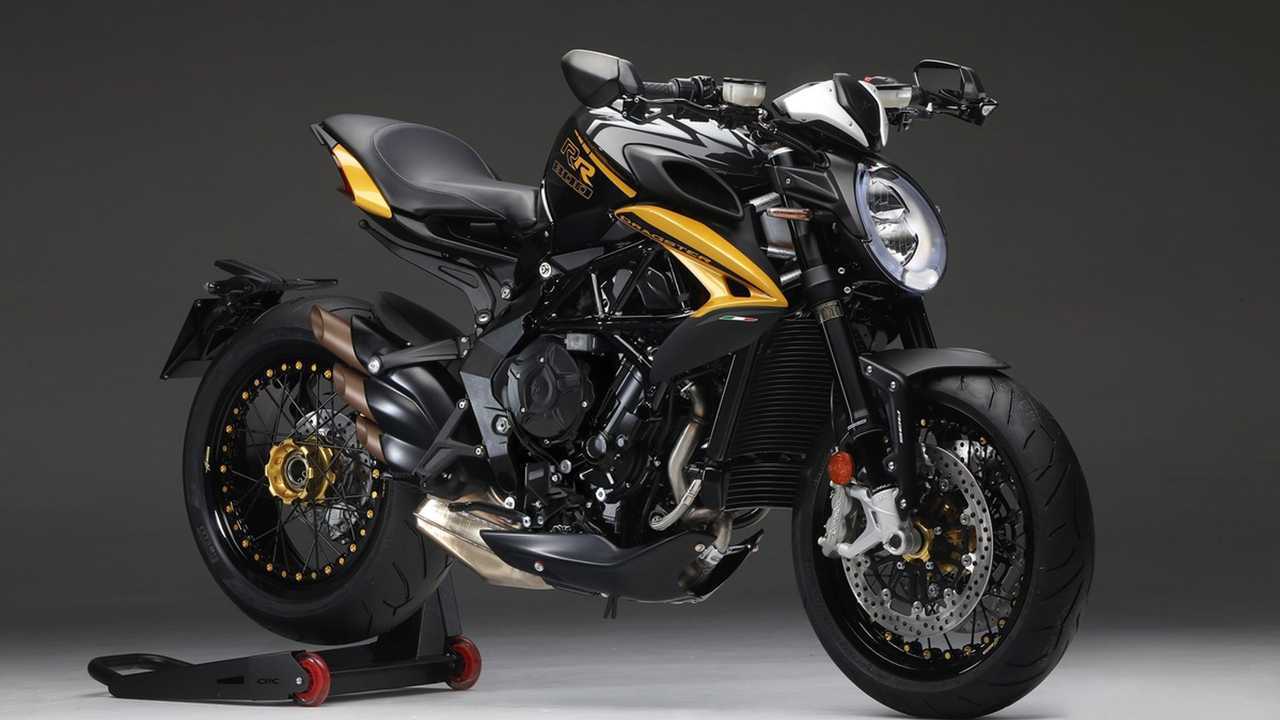 We hadn’t heard from MV Agusta in a while. On the more “corporate” side of things, the Italian firm announced a few key partnerships over the past few months, notably with Hertz, QJ motor, and Akrapovič. On the bike front, however, it’s been much quieter since the marque introduced the dual-clutch Brutale and Dragster 800 SCS in July, 2020.

In November, we finally got an update from CEO Timur Sardarov, and while he doesn’t have any new bikes to show us, he does discuss MV Agusta’s future and what products we can expect to see. It sounds like we’re in for a treat as the Italian maker is planning to enter new segments.

Our colleagues over at the Bike Social got the chance to have a chat with Sardarov to touch base on how things are going in Varese, how the pandemic hit, and what’s in store for the brand. In true Claudio Domenicali fashion, Ducati’s candid and slightly loose-tongued CEO, Sardarov was forthcoming in his answers. No rehearsed, pre-fabricated, or vague PR spiel there.

He confirmed that, like everyone else, MV Agusta dealt with the repercussions of the pandemic and that production is a little behind. However, he added that with the new management in place, the crew is working at full capacity and in “good spirits”.

On The Corporate Front:

The most interesting bits of information Sardarov shared, however, is when he was asked about the company’s future. He revealed that it’s working on a presence in new segments, including electric urban mobility, mid-size products, and adventure models. He also confirmed that MV Agusta is going to overhaul its 950 platform and update the 800 to Euro 5 standards.

The marque is apparently already working on a 500cc platform that will notably underline a new adventure motorcycle that will also be available in a 1,000cc version.

“We are also moving towards becoming a mobility company rather than just a motorcycle company because we have a new DNA in which mobility is becoming more important,” he told the Bike Social.

Part of that plan includes focusing on electric powertrains—though he says that at the moment, they are trying to figure out how to strike a balance between performance and usability.

Though he didn’t give a specific timeline for all these new things to unfold, he did say that the company will introduce its Euro 5-compliant models and that by next year, all the range is going to be considered new.