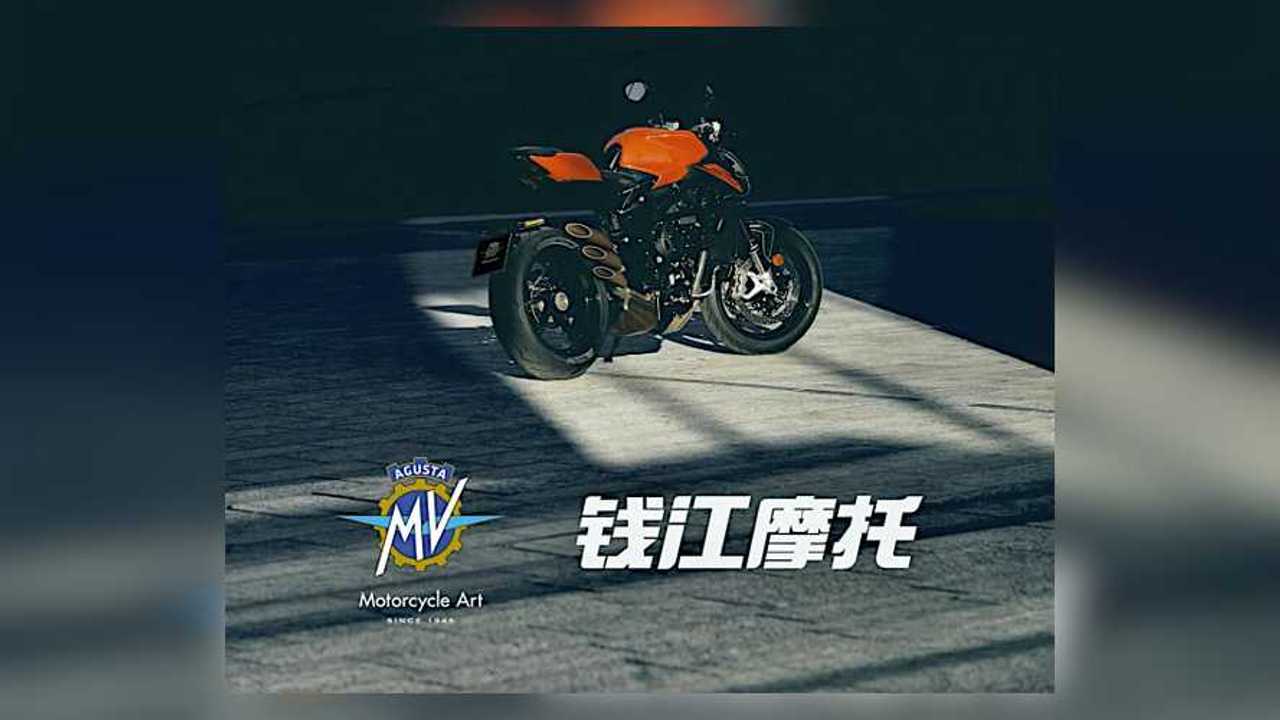 Distribution now, but industrial details are also expected in the future.

As this Benelli four-cylinder engine teaser successfully piqued the world’s interest in mid-September, 2020, sharp-eyed motorcycle enthusiasts had questions. One, what bike(s) would Benelli be putting this engine into? Also, two, did this mean that Benelli—or its parent company, QJ Motors—had signed some kind of deal with MV Agusta?

We now know the answer to one of these questions for sure, thanks to MV Agusta. On September 19, 2020, your favorite Varese-based OEM announced the formation of a new strategic partnership with QJ Motor Company. Under this deal, QJ will distribute MV Agusta motorcycles in China.

As we told you in June, 2019, when it was revealed that QJ was manufacturing Harley-Davidson's 338cc small displacement bike for the Chinese market, the company is massive in China. Benelli might be its best-known brand in the West, but it owns a fleet of brands and sells motorcycles, scooters, ATVs, minibikes on almost every continent in the world. It’s a subsidiary of Geely, which currently owns Volvo and Polestar. In other words, this is a pretty big deal. Interestingly, MV Agusta’s press release also reads, “At a later stage, the partnership will also have important developments on the industrial front, and collaboration in that sense is presently being defined.”

“I am thrilled about this agreement with QJ for the second phase of our expansion into the Chinese market,” MV Agusta CEO Timur Sardarov said in a statement.

“It is a very ambitious long-term partnership that will make MV Agusta the number-one Italian premium motorcycle brand in China in the next five years. QJ is one of the leading global players in terms of scale, market presence and quality standards and I am confident that with such a solid partner we will reach, and possibly beat, all our commercial objectives very rapidly. We are also developing a further, important collaboration on the industrial front, which we will announce shortly.”

2021 MV Agusta Superveloce 800: Everything We Know
++
Got a tip for us? Email: tips@rideapart.com