2021 MV Agusta Brutale And Dragster 800 Coming To The Philippines

MV Agusta is known the world over for their tagline, 'Motorcycle Art'. Indeed for many, MV Agusta's machines are the embodiment of art personified on two wheels. More often than not, MV Agusta's motorcycles look more like rolling sculptures with a purpose: to go fast. On top of this, when it comes to character in terms of style and design, MV Agusta puts most other manufacturers to shame.

That said, MV Agusta Philippines has announced that it will be launching the new Brutale and Dragster 800 in the local market. The two new naked bikes have seen considerable success in the Philippines, with the Brutale 800 being the more popular of the two. For the 2021 model year, the bikes feature a host of updates which make them even better than before. Let's dive into the details.

For starters, the new bikes come equipped with revisions to major parts such as the styling, frame, transmission, and electronics. To start, the new bikes get a revised headlight which now feature cornering functionality. This comes to us by way of a new inertial measurement unit (IMU), which brings a slew of electronic rider aids into the equation. Among these include cornering ABS, traction control, and Front Lift Control (FLC), which is MV Agusta's fancy term for wheelie control.  As is the case with many premium bikes these days, all these features can be configured via a full-color TFT screen which doubles as the bike's instrument panel.

At the heart of the new Brutale and Dragster 800 lies a 798cc inline-three cylinder engine. The new engine has been revised to run more smoothly and efficiently by way of re-engineering vital components like the crankshaft, pistons, and valves to produce less friction when operating. As a result, the updated engine now has a power output of 139 horsepower which enables the bike to achieve an impressive top speed of 244 kilometers per hour. Apart from the engine, the new bikes are suspended on a set of premium Marzocchi suspension which feature a full range of adjustability. A steering damper ensures things remain under control at all times.

As of this writing, MV Agusta Philippines has yet to announce the final pricing for the new Brutale and Dragster 800. The outgoing models however, fetched sticker prices starting at PHP 980,000, or $19,600 USD and PHP 1.3 million, or $26,000 for the Brutale and Dragster respectively. If you're keen on adding one or both of these bikes to your collection be sure to get in touch with MV Agusta Philippines via their social media platforms.

More From The Local Market: 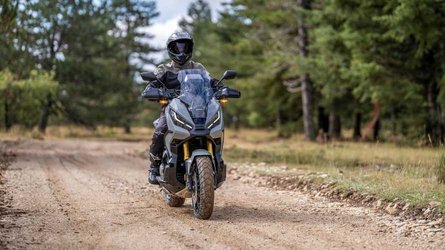 2021 Honda X-ADV Launched In The Philippines 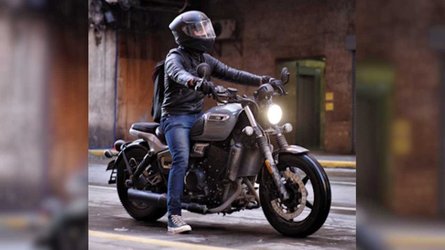 Bristol Rolls Out Bobber 650 In The Philippines