How Cool Would A Moto Guzzi Flat Tracker Be? 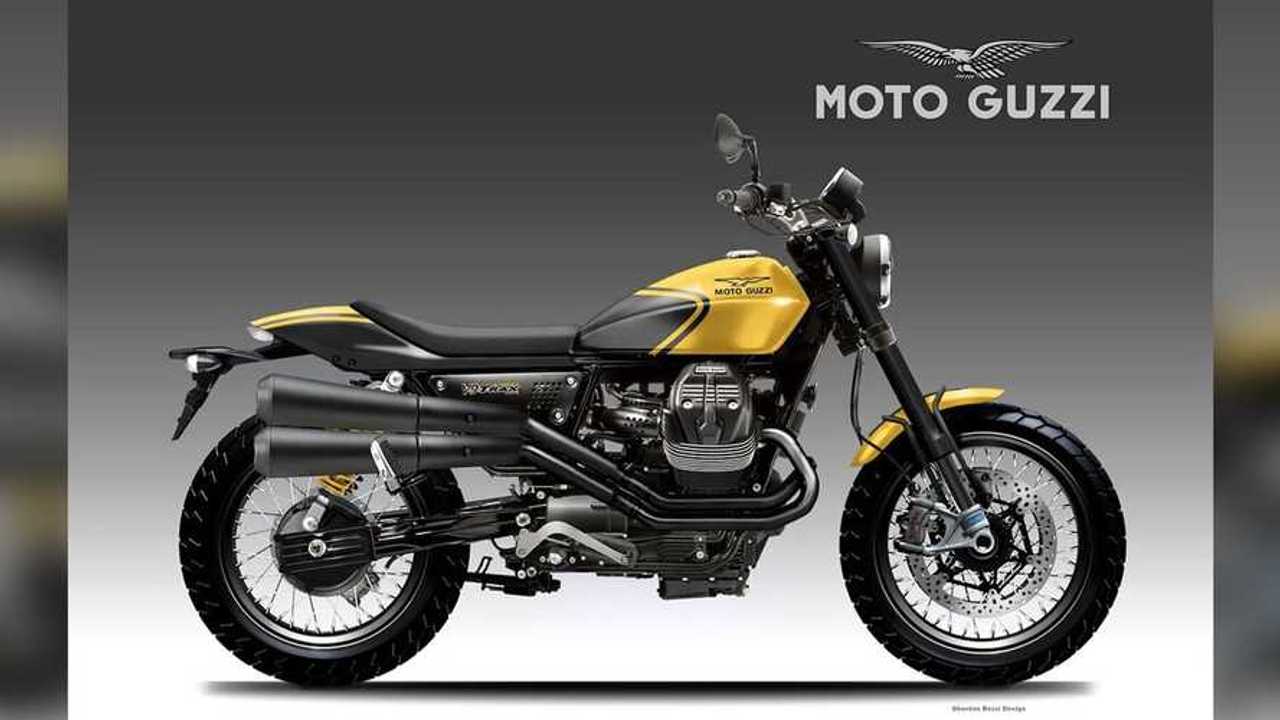 It was only a few months ago that the shiny new King of the Baggers series celebrated the success of its very first track event. Rider Tyler O’Hara took the win in the saddle of its specially-prepared S&S Cycle Indian Challenger. Considering that, at the time, only Harley and Indian bikes were entered in the race, it inspired Italian digital artist Oberdan Bezzi to imagine what a Moto Guzzi MGX-21-based race bagger would look like. The result was pretty rad.

With a new racing season set to debut in only a few short weeks, the timing for another American racing series-inspired Goose seems about right. We’re in luck because Bezzi delivered yet again and this time, he dressed the new V9 up for the flat track with the V9 Street Trax concept.

The House of Mandello del Lario announced in December, 2020, that it was updating the V9 for 2021. Moving forward, the Italian cruiser will use a variant of the popular V85 TT’s 850cc V-twin, tuned to produce 65 horsepower and 53.8 lb-ft of torque.

Imagine All The Motorcycles:

Granted, that’s a little anemic to be competitive in the AFT’s SuperTwin series against the likes of the Indian Wrecking Crew and its 109-horsepower FTR750, however, despite its bigger displacement, it would be right at home in the Production Twin class.

In Bezzi’s render, the V9’s frame, fuel tank, and engine are the same. He gave the Trax a larger set of USD forks, swapped the alloy wheels for a set of wire-spoke rims, added a second set of brake disc and pads at the front, replaced the saddle with a single piece, single rider unit, and rerouted the exhaust system to the high-set mufflers.

Sure, Bezzi’s drawing is only meant as a bit of fun, but we’ll be honest: whether it’s only for racing-purposes or, why not, a new trim level for Guzzi to consider, we’re on board with the V9 Street Trax. Now give it to us. Please and thank you.