2021 Moto Guzzi V9s Get An Engine Upgrade You May Recognize 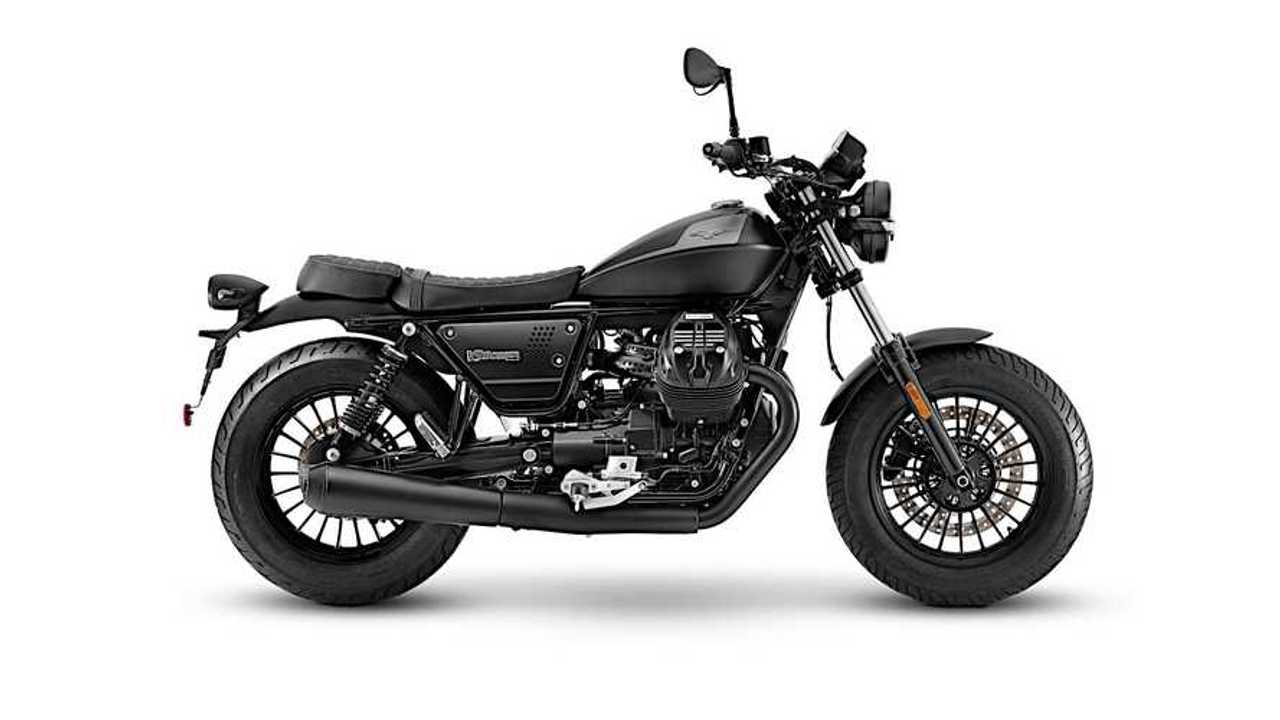 You know what they say about January, don’t you? New year, new bikes! The 2021 Moto Guzzi V9 Bobber and Roamer are here. As expected, they’re boasting some updates that Guzzi enthusiasts may want to know about.

Why am I telling you about the V7 when we’re supposed to be talking about the 2021 V9? Because Guzzi, in its infinite wisdom, apparently decided to stick the same new V7 engine into the V9. We have no way to confirm that any memos went out that specifically instructed employees to #V85AllTheThings, but we have our suspicions. Whether there is, perhaps, a different state of tune involved is unclear at this time.

Anyway, now that the big reveal is out of the way, there are also some other changes to appreciate with the 2021 V9 duo. For one, Guzzi says that it’s increased frame strength in the headstock area to give greater stability and more precise handling for riders. Another small but important touch is that footpegs are now mounted on rubber pads to reduce vibration. Also, ABS and MGCT traction control are now standard, and the traction control can be manually switched off if you so desire.

The V9 Bobber gets a sweet new split saddle from the factory, and if it’s a straight swap, it’d look pretty good as an accessory on the V9 Roamer, too. V9 Bobber also gets aluminum side panels, a short front mudguard, and a new digital instrument cluster that Guzzi, for some reason, didn’t see fit to highlight in its photos. Both V9s get the benefit of LED lighting all around, and the new front headlight design boasts the proud Mandello Eagle as your daytime running light, visually splitting the headlight unit in half like an eagle flying in front of the sun.

Both versions of the V9 are also available in A2-license reduced power versions, as well. The V9 Roamer gets a new, glossy Grigio Lunare color scheme for 2021, while the V9 Bobber comes in the completely matte finish Nero Essenziale color scheme. Basic Black never rolled off the tongue so nicely.

Piaggio hasn’t mentioned pricing and availability yet, but you can clearly see DOT reflectors in these photos. We expect they’ll make American market announcements in the not-too-distant future.

Moto Guzzi V85 TT Gets Torque And Tire Upgrade For 2021