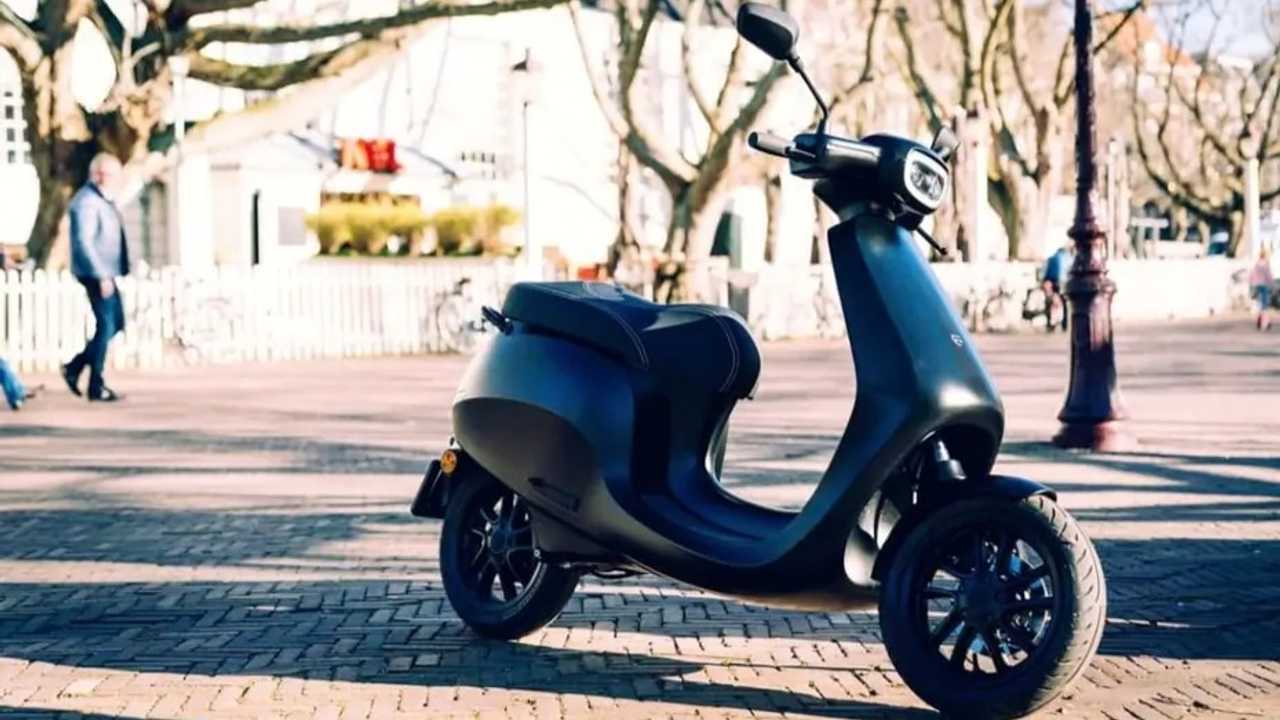 Yet another player in the premium electric scooter market in India.

India is no stranger to electric scooters. In fact, quite a good majority of startups specializing in the development and production of electric two-wheelers are from India. That being said, it's only a matter of time until electric scooters and motorcycles overtake their gas-powered siblings as the main mode of transportation in the country.

In the coming months, we can expect yet another player to enter the electric scooter sphere. A report published by BikeDekho states that Ola, an electric two-wheeler startup, is planning to construct an assembly plant for its upcoming AppScooter. With testing of the new scooter already underway, it's safe to assume that we could soon see this electric runabout hit the market. Designed and based on a similar Dutch electric scooter called the Etergo AppScooter, Ola has tweaked and modified their own AppScooter for the Indian market. It's fitted with an electric motor capable of producing around 7 horsepower.

Given the specs and features of the Ola AppScooter, it would appear that it would rival the highly popular Ather 450X electric scooter—a product which Ather energy has invested tons of R&D into. This electric scooter is currently one of the favorite choices of electric scooter enthusiasts in the country.

When the electric scooter gets the green light for production, it's expected that the scooter will be outfitted with OEM components from Bosch and even Samsung. In addition, the company has set up agreements with Jose Pinheiro, former VP of manufacturing at General Motors, to assist in the development of Ola's first manufacturing facility. Ola's goal of launching the AppScooter doesn't end in India, as well. The company hopes to export their electric two-wheeler to foreign markets such as Europe, Latin America, and other parts of Asia, as well.

For A Greener Tomorrow: