The Kawasaki Z H2 Is Finally In India 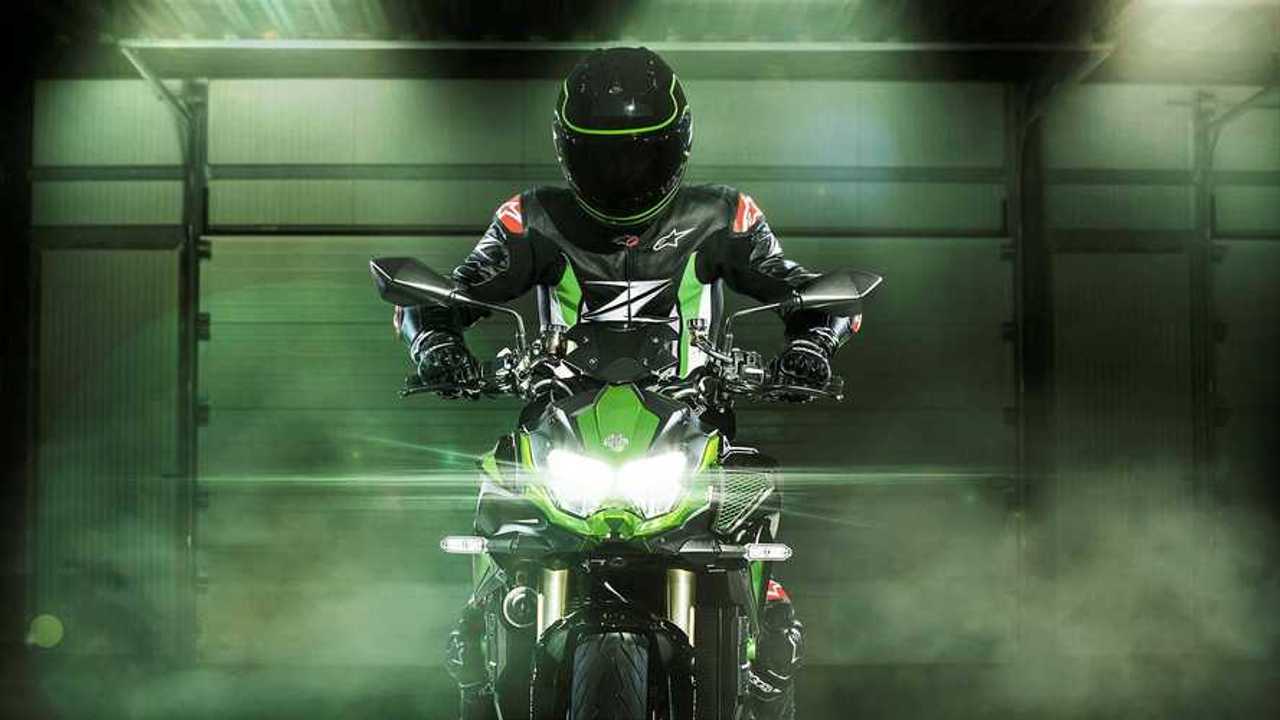 Both standard and SE options are available.

For those of you who find a  naturally aspirated liter-class motorcycle to be rather lackluster, Kawasaki created a monster specifically for you. What started out as the world's fastest production motorcycle, the Ninja H2 R, has now trickled down onto Kawasaki's Z range of naked bikes in the form of the Z H2. Although already being in the market for nearly a year now, it's only in 2021 that India will get a taste of this big green naked machine.

Up until today, Indian motorcycle enthusiasts with a penchant for Kawasaki's naked bikes were best served by their flagship Z1000 R. Of course, the Z1000 is an amazing motorcycle with stellar power delivery and overall performance, however, the platform is a bit long in the tooth. After six years of dominating Kawasaki's Indian lineup of naked bikes, the time has come for the Z1000 to hand over the throne to the Z H2. Right from the get go, the new naked bike's name already hints at a key feature of this bike: forced induction.

Similar to its bigger sibling, the Z H2 is equipped with a 998cc, inline-four, supercharged engine that churns out an eye-watering 200 horsepower. The Kawasaki Z H2 produces a distinct sound from its supercharged engine with an iconic banshee howl complemented by the sonic boom of the supercharger releasing boost once you lift off the throttle. Style-wise, much as changed in the Z range of motorcycles. The Z1000 employed what Kawasaki referred to as 'Sugomi', with an extremely aggressive and pointy aesthetic. The Z H2 on the other hand is a lot slimmer and lightweight, as it makes use of a trellis frame and the engine as a stressed member.

As they say, with great power comes great responsibility. That being said, Kawasaki has gone to great lengths to ensure that this beast doesn't easily come away from its tamer. Having equipped the Z H2 with a suite of rider aids, riders of various skill levels will be able to pilot this machine. Four riding modes consisting of Road, Rain, Sport, and Rider, keep tabs on the bike's power delivery.

As far as pricing is concerned, Kawasaki India has pegged the Z H2 at a Rs 21.9 lakh, or the equivalent of $30,000 USD. The special edition SE variant, which gets electronic Skyhook Suspension for added comfort and stability on long distance rides will set you back a staggering Rs 25.9 lakh, or the equivalent of $35,000 USD. Furthermore, this high end machine will be sold on a built-to-order basis. This means that buyers would need to make the full payment prior to booking the machine.