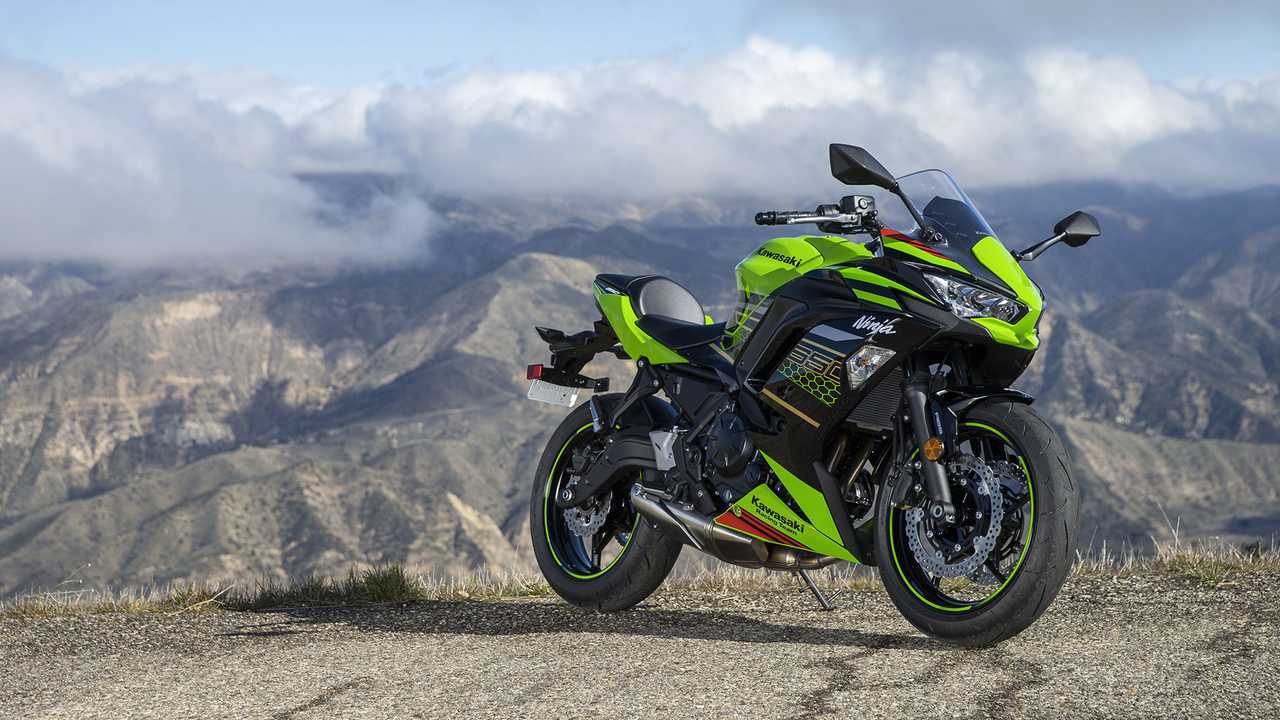 Kawasaki is well known in India for its impressive and affordable range of big bikes. With machines like the Z650 and Ninja 650 serving as steps up into the big leagues for many riders, Kawasaki is loved for their affordable prices and impressive componentry. On top of this, Kawasaki’s bikes are extremely well engineered, with all engines ranging from their parallel twins to screaming inline-fours more than capable of withstanding miles on end of abuse

Unfortunately, Kawasaki India has announced that it will be increasing the price of its entire fleet of motorcycles for 2021. This is due to the tweaks the company has been forced to make in order to conform to the BS6 standard. The price increase is applicable only to those who book their motorbikes after January 1–so if you’re one of those who’ve booked their bikes before the turn of the year, you won’t be slapped with an additional charge.

Now, the price increase of the models isn’t too much, either. On average, Kawasaki’s price hike is at around Rs 15,000. Best selling models like the Kawasaki Ninja 650 has seen an Rs 15,000 hike, while the Z900 and Versys 1000 get a larger Rs 20,000 hike. On the other hand, the Kawasaki KLX range of dual sport motorcycles are spared from the price increase. This is because they need not conform to any emission standards due to the fact that they aren’t street legal.

Despite the slight increase in price, Kawasaki continues to be one of the best value for money big bike manufacturers in the Indian market. This is especially so with their updated models which now feature premium equipment such as a TFT screen, LED lighting, as well as various electronic rider aids.

This Custom 600cc Honda Super Cub Is A Sleeper Thumper

Skyway Stage 3 Opens In The Philippines, Toll Free For One Month