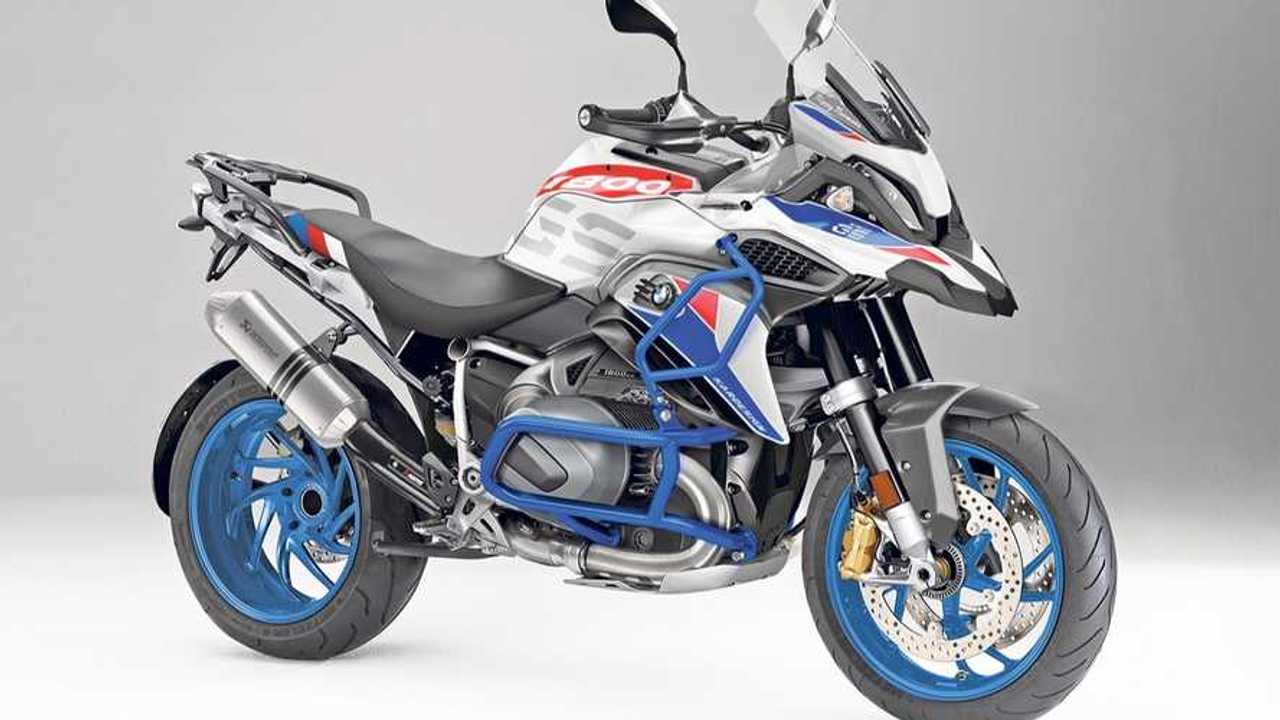 Could this be the theoretical king of adventurers?

As motorcycle enthusiasts, we can’t help but wonder just how far a new engine on a brand spanking new, freshly released motorcycle can go. I mean this both in a literal sense, as well as in a cross-platform kind of thing. We’re all well aware of iconic engines found across multiple platforms—from Yamaha’s CP3 in the MT-09, XSR900, and even the Niken 900, to the screaming i-four found in the likes of the BMW S 1000 RR, S 1000 R, and S 1000 XR.

With BMW launching their biggest and baddest cruiser to date in the form of the R 18 a couple of months ago, the motorcycling world was intrigued by such a huge engine bearing a BMW’s iconic boxer configuration. Known for its impressive torque delivery, impeccable balance, and sublime smoothness, the potential the new engine poses is truly next to limitless.

That being said, BMW parts specialist Nippy Normans began imagining just how far the BMW R 18 engine can go. Instead of limiting it to the cruiser platform, the company began conceptualizing just how the engine would be like as the heart of the ultimate adventure super tourer. We’re all well acquainted with BMW’s best selling motorcycle ever, the R 1250 GS. Undoubtedly a capable machine both on and off-road, I don’t think anyone would find this bike’s 1,245cc boxer twin lacking in terms of torque and power. But let’s just pretend that 134 horsepower and 106 ft-lbs just isn’t enough.

What Nippy Normans came up with is the monstrous R 1800 GS—the Megalodon of adventure bikes. As discussed, this theoretical behemoth of an adventure bike would be powered by the same 1,802cc air-cooled boxer from the R 18. Of course, this engine will bear a slightly different state of tune—leaning towards producing more power towards the middle and upper reaches of the rev range.

Nippy Normans speculates that the 1,802cc boxer could be capable of churning out 140 horsepower, provided of course, that master tuners get hard at work to squeeze out every ounce of performance from this gigantic engine. However, one glaring flaw that could quite possibly be this bike’s Achilles heel would be the added weight this massive lump of an engine poses. If an R 1800 GS were ever to come into fruition, a wet weight north of 600 lbs wouldn’t be far fetched. This would undoubtedly hamper this bike’s off-road capability.

Unfortunately, in the world of adventure bikes, bigger doesn’t always mean better. Massive props to Nippy Normans though, for coming up with such a unique concept, with killer renderings to boot. But yeah, all things aside, a theoretical BMW R 1800 GS would undoubtedly have its benefits in terms of comfort and road-going ability, however, I can't help but think that the added weight might just very well be what takes the adventure out of the adventure bike.