The R 18 trifecta is almost complete.

We’ve known that BMW was developing a trifecta of R 18s even before the “base” model was unveiled in April, 2020. Spy shots of two R 18 variants surfaced in later 2019 and early 2020 and showed one version equipped with a touring shield and another with a bat-wing fairing.

After the R 18's successful launch in April, BMW followed up with the R 18 Classic at the end of October—a mid-range trim level equipped with a windscreen and saddlebags. Based on the spy shots and patent filings we’ve documented, it looks like there’s only one version of the big bore boxer left to unveil—the one with the fairing. While we don’t have a launch date yet, we might now have a name. 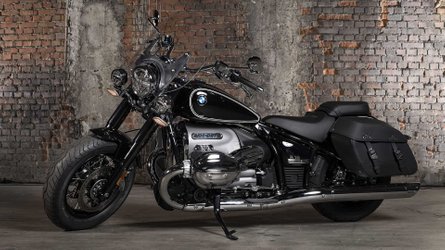 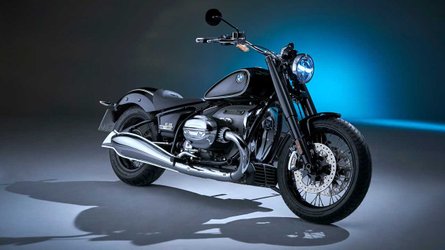 According to a trademark filed by Bayerische Motoren Werke (BMW), it sounds like the base R 18 and R 18 Classic could soon be joined by the R 18 Transcontinental. The House of Munich trademarked the name both in Europe and in the U.S. on November 26. Though the filing doesn’t confirm how the name will be used, however, we’re assuming this could have something to do with the bat-winged R 18.

At this point, between a test mule seemingly ready for production and a now-secured nameplate, the table is set for the grand touring R 18 to make its debut. If the equipment introduced with the Classic trim level is any reference, we can assume that the Transcontinental will rank as the fully-loaded, top-shelf version of the new BMW muscle cruiser. That being said, while the Classic follows the same blueprint as the base model, with the addition of accessories, the Transcontinental doesn’t. At least not exactly. 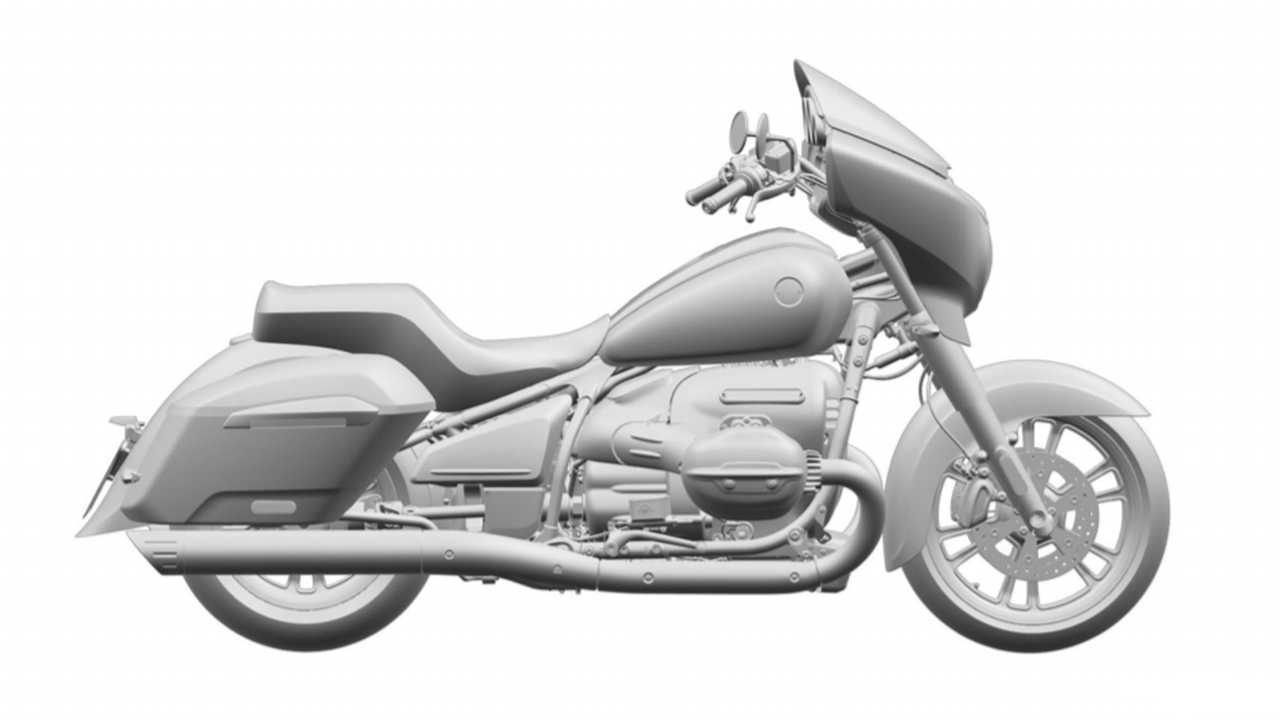 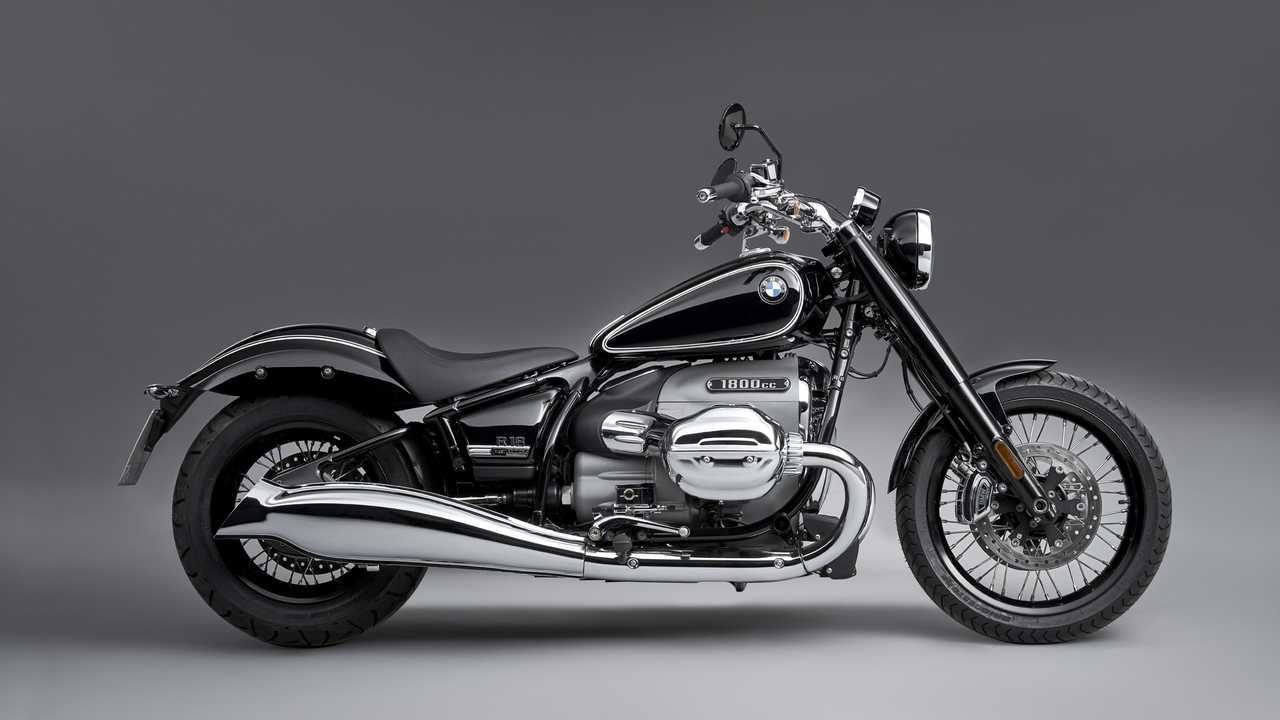 The chassis and engine are likely to be the same, but BMW changed the bike’s geometry. The motorcycle detailed in an early 2020 patent has a tighter rake angle than the base R 18, seems to feature tank-mounted gauges along with a bigger fuel tank, and a thicker, cushier-looking, two-person seat). The silhouette screams Harley-Davidson, which is exactly what the Bavarian marque is going for.

With a name like Transcontinental, BMW can’t hide its intentions to push the touring envelope even further. With 2020 coming to an end and the industry slowing down with the upcoming holidays, we could assume that the bike maker is going to wait until 2021 to complete its trio of R 18, but who knows. 2020 was a highly unusual year so maybe BMW will follow the trend and throw yet another bike at us before the year is over.