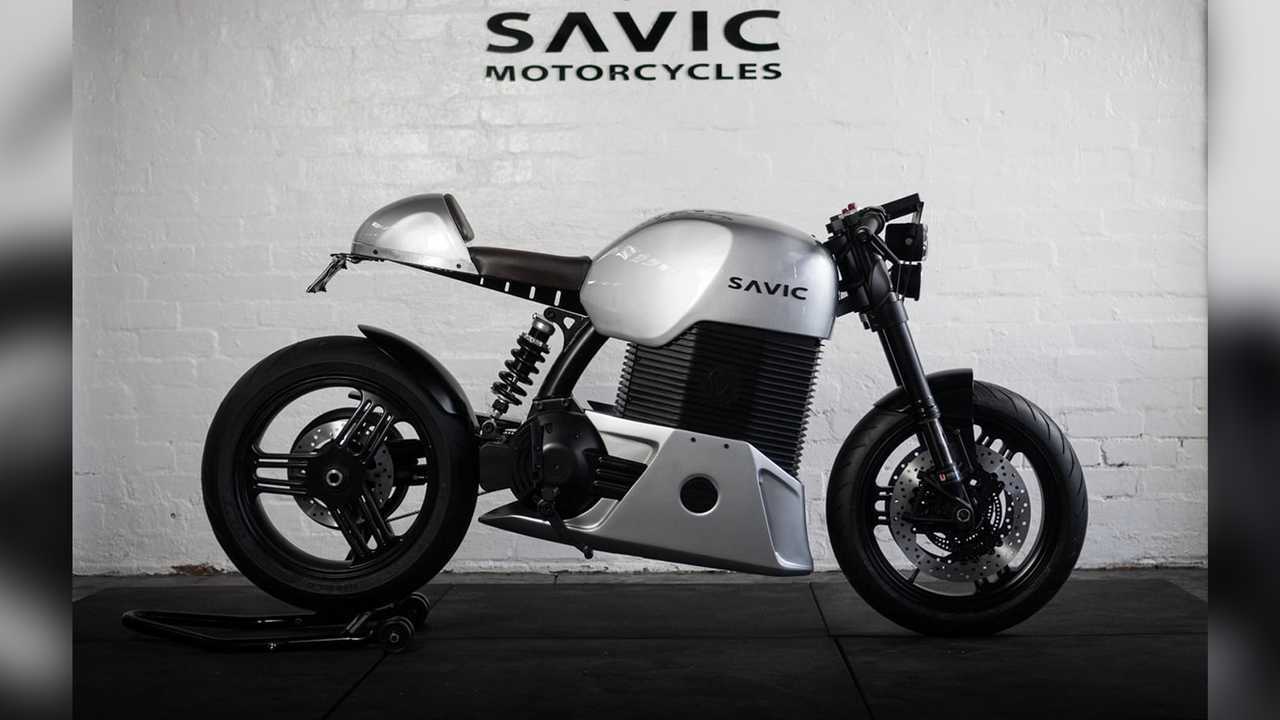 One step closer to reality.

The electric motorcycle industry is a cutthroat one at times, but occasionally, someone's vision gets to become a reality. That’s at least the path that the folks over at Savic seem to be on.

Savic has been on the scene for a little over two years at this point. The company has covered a lot of ground since the introduction of its first prototype dubbed the Alpha, and young entrepreneur and Savic CEO Dennis Savic’s vision of the future of transportation is gradually taking shape.

At the end of November, 2020, Savic unveiled yet another prototype of its C-Series motorcycle platform. This time, however, not only has the design evolved but Savic assembled it with testing in mind. Despite the pandemic setbacks, Savic is on track to start testing its electric bike in early 2021. If all goes to plan, deliveries of pre-ordered units will follow later in the new year.

This new prototype features several aesthetic changes, including a modified “tank” shape, as well as a new headlight bezel, mudguards, wheels, and saddle. According to an interview with New Atlas, Savic said of the new prototype that a lot of the components are designed and engineered in-house, including the TFT display and software, the lighting, the triple clamp with attached clip-ons, and the wheels.

A Story Of Savic:

The suspension setup features an adjustable Wilburs fork and a YSS shock while the braking hardware is signed Brembo. Power is sent to the back wheel via a 36mm (1.41-inch) belt—wider than the component Zero uses since, as Savic mentioned in the interview, Zero apparently had issues with its 21mm (0.82-inch) belts snapping.

Savic says that at this point of the process, one of their challenges is going to be to up their quality control game, not only internally but also by establishing clear standards for the suppliers.

What about the whole “affordability” schtick? It looks like Savic is on track to stick to its initial plan—the company expects pricing for the entry-level Omega to start at AU$12,990 (US$9,600).