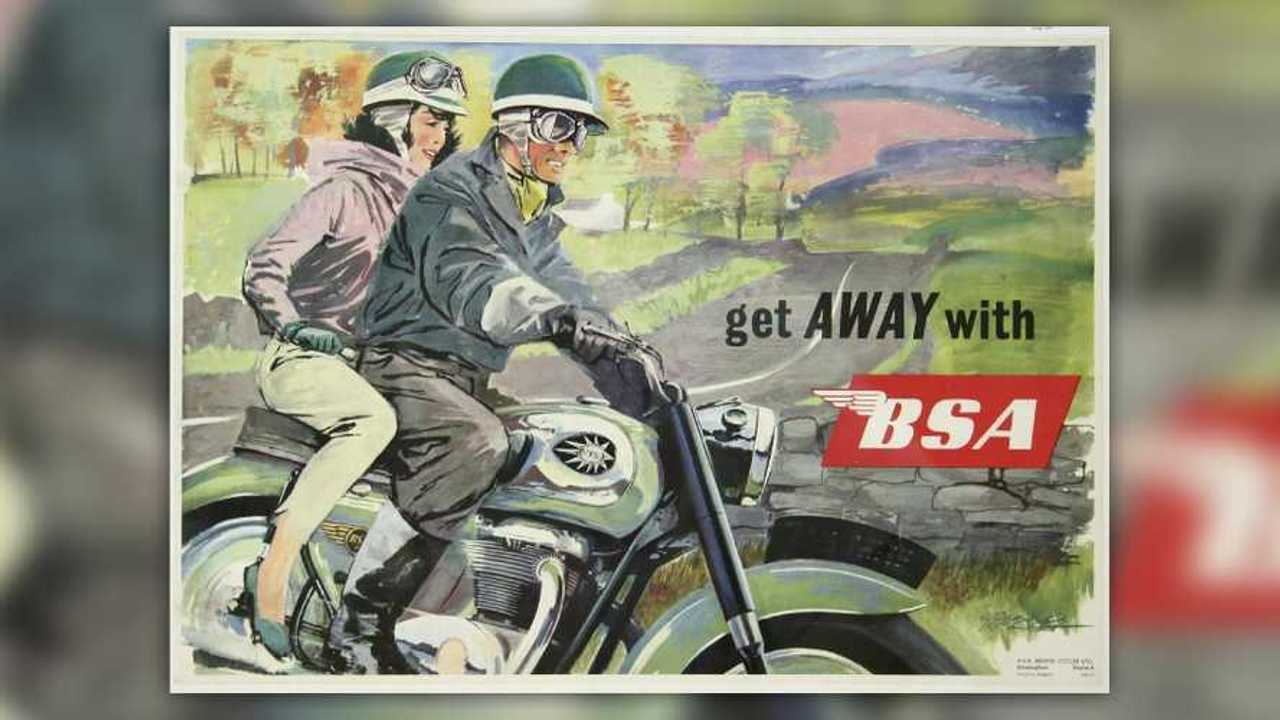 The new bikes will be built in the U.K., too.

Countless OEMs have come and gone in the 120-ish years of motorcycle history. For some, falling behind was a mere stumble—but for others, due to a variety of circumstances, they stayed down for the count. Opinions vary on whether it’s better to let sleeping OEMs lie, but old marques keep rising from the grave anyway.

India’s Classic Legends has been talking about reviving BSA for a long time—and at the end of 2020, it’s finally giving a select handful of details about it. If you’ll recall, CL is owned by Mahindra, and it’s also responsible for the revival of the Jawa and Yezdi marques in India (and at least with Jawa, now slowly expanding to Europe).

Unlike Jawa and Yezdi, though, Classic Legends plans to build its BSA bikes in the U.K.. Starting in 2021, modern Beezers will come in two flavors— an internal combustion-powered model and an electric model. These bikes will be developed at BSA’s new technical and design center in Banbury, Oxfordshire, and built in a factory near Coventry. According to the Financial Times, BSA estimates it will create nearly 300 jobs with these new facilities.

There are some contingencies with this plan, however. Part of the reason for this investment was a U.K. government grant, the funding of which is helping to build that BSA technical and design center. However, if it becomes too difficult to do business in the U.K. due to Brexit, Classic Legends and Mahindra chairman Anand Mahindra says it’s possible some parts will be built outside the U.K. if the need arises.

Currently, the plan is to build just about everything except battery packs in the U.K.—but there, too, Mahindra says the company is open to using a U.K. producer if they can find the right one. If the market for bespoke, revived, brand-new electric versions of classic British car designs is any indication, there’s likely more than one EV firm in the country that can help.

In any case, Mahindra (the man) spoke to both the Financial Times and the Guardian about his plans. If all goes well, BSA will first make a combustion bike starting in summer 2021, and then begin production of its first electric bike toward the end of that year. The Coventry factory is expected to have a capacity of producing 10,000 bikes a year at the time of writing.

Hail To The Bikes:

The Hesketh Vampire Might Have Saved The British Motorcycle industry
⠀

Learn To Ride The British Way With This Informative Video!

Sources: The Financial Times, The Guardian