Is Yezdi Making A Comeback As An Electric Motorcycle Brand? 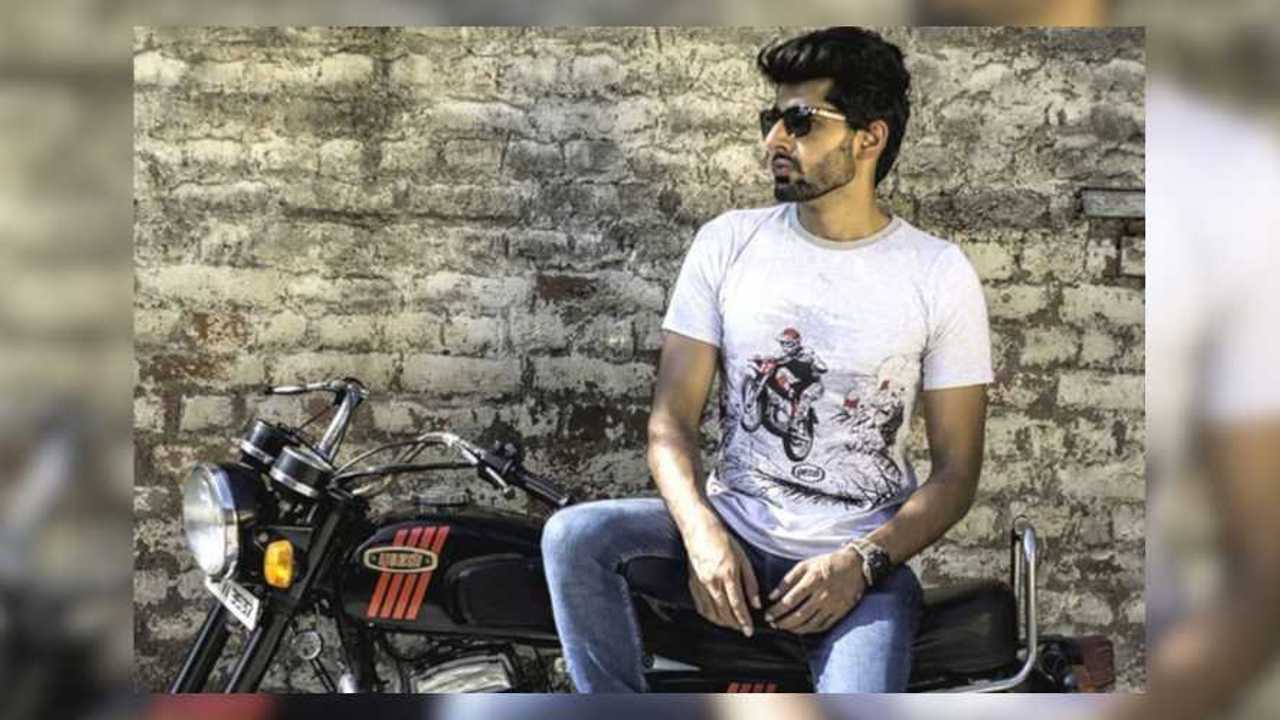 Definitely a better move than only being a clothing brand.

In August, 2019, Indian motorcycle company Classic Legends first announced that it was reviving the classic marque Yezdi. If you’ll recall, Classic Legends is the Mahindra subsidiary that also owns Jawa and BSA, and is clearly stoking as many fires of moto nostalgia as it can. At the time of this announcement, all we knew about modern Yezdi was that there were some T-shirts and belts you could buy. No bikes.

Fast-forward to July, 2020, when Carandbike says that engineers are currently hard at work developing an electric bike for the company that will bear the Yezdi badge. That publication exclusively spoke to multiple sources who wish to remain anonymous, including an India-based company that says it is manufacturing components for this new bike. Naturally, Classic Legends offered no confirmation about this information when the publication reached out to it for a comment.

Depending on where the electric Yezdi might be in its development, keeping its cards close to its chest isn’t at all a surprising move on Classic Legends’ part. The fact that the company didn’t deny the rumors outright could be read as suggesting that there’s at least a little truth to them. We do already know that the brand is bringing back the Yezdi mark, as we learned in 2019—it's just that we didn’t know how it was planning to do so.

Currently, Classic Legends doesn’t have other existing electric bikes, and this would be its first foray into the space. The plan seems to be manufacturing as much of the bike’s componentry as possible in India, although battery packs would still likely come from China.

If you’re noticing a theme of bringing back long-gone nameplates to grace modern motorcycles, well, it’s been going on for some time. Even the idea of taking the electric fork in the road with an historic nameplate has been done (see also: the upcoming revival of Cagiva) at least once at this point. Opinions on whether this is a good thing, a cynical nostalgia-tapping marketing ploy, or something in between will vary. There isn’t a whole lot we can do other than speculate until there’s an actual bike to discuss, though.