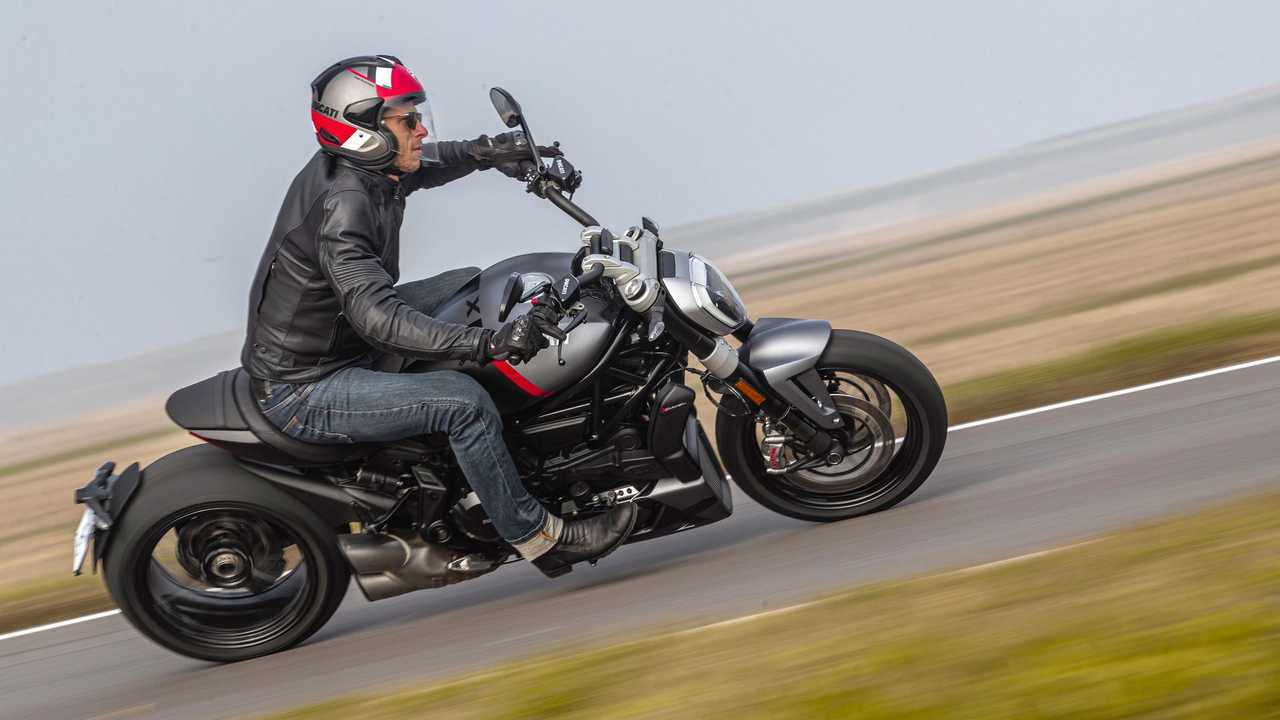 October, 2020, may feel like it was a year ago, but it was only last month when we first told you about the latest rumors of the Audi Group possibly preparing Ducati for sale. At the time, VW sources that did not wish to go on record told Reuters this was a possibility, and that it should be discussed at the big November board meeting.

Now that it’s November, and that meeting is in the very recent rearview, it seems that it’s no longer just a rumor. While an actual sale is nowhere near being a sure thing, plans are coalescing that may make it a whole lot easier to sell Ducati in the future—alongside fellow premium Italian brand Lamborghini.

In a presentation to analysts, VW CEO Herbert Diess said that Ducati, Lamborghini, and Italdesign are all being folded into a single Italian legal structure. The VW group is currently working to streamline its sprawling corporate structure, and is heavily focused on electrification of its main brands.

Diess went on to say that brands like Ducati and Lamborghini “may not fit into the era of intelligent, networked vehicles which provide on-demand mobility,” according to Reuters. He capped that pronouncement by adding, “are those really valuable in the new world, we don’t know yet.”

“We are, let’s say, bringing it into a legal structure where we could act … it’s probably a bit of a slower process, but it’s on our agenda.” Diess said. Neither he nor CFO Frank Witter offered any kind of time frame for this or any of the other future decisions discussed, Bloomberg reported.

The writing isn’t on the wall just yet, but it seems there’s more than just idle chatter at play this time around. While ownership of Ducati might indeed change in the near future, what that will mean in practice for its customers remains to be seen.