Will Ducati Actually End Up With A 'For Sale' Sign This Time? 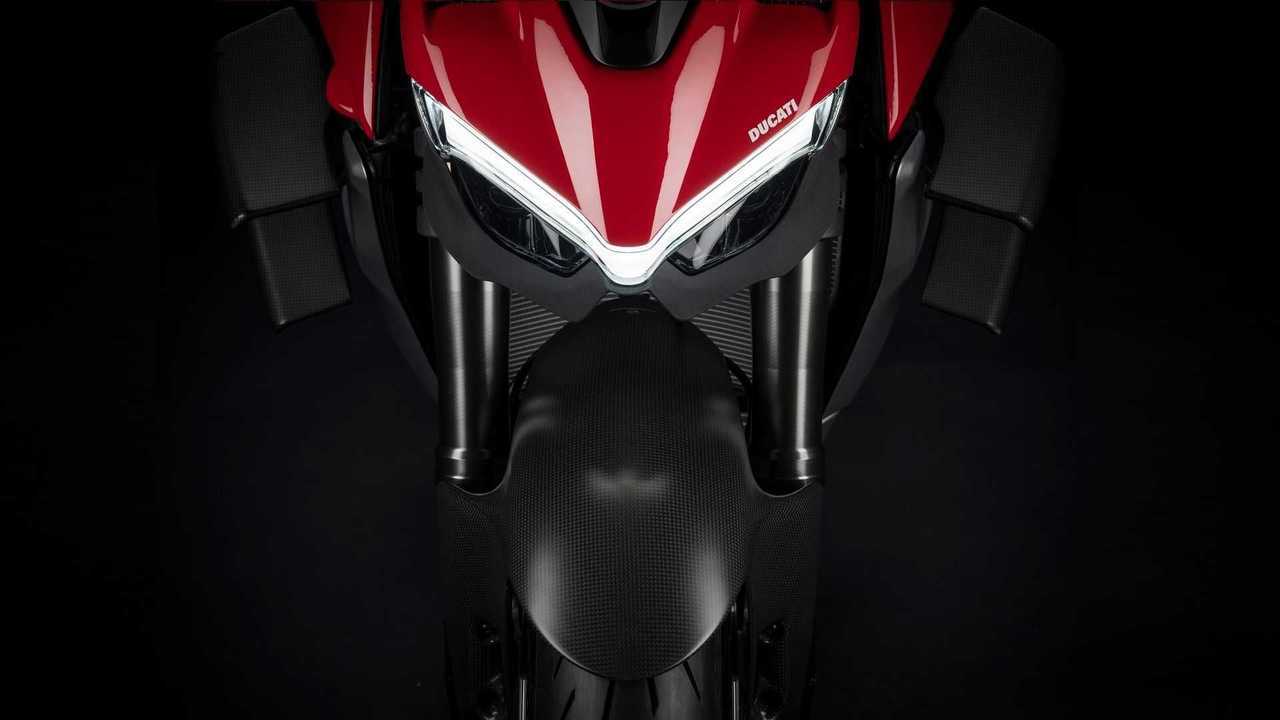 Much ado about Bologna.

Ducati fans may want to mark their calendars for November, 2020 for one specific reason. That’s the month that parent company Volkswagen’s management board and directors will meet to discuss the company’s overall strategy—including re-evaluation of its Ducati, Lamborghini, and Bugatti ownership.

We know, we know—rumors about VW selling off Ducati seem to flow roughly every year or so, almost like clockwork. In reality, it’s only been eight years since the Audi Group bought everyone’s favorite Borgo Panigale-based OEM, but the persistence of these rumors almost makes it feel like it’s been significantly longer. At one point in 2018, KTM was even said to be interested in acquiring its Italian rival.

None of that came to fruition in the past—but as is often the case, times are very different in 2020. Whether they’re different enough to result in one of these rumors finally coming true at last, we certainly can’t say at this point. What we do know is that at the end of September, 2020, some top-level VW executives told Reuters that as the VW group shifts its sights toward mass production of electric cars, it’s reconsidering the fates of its high-performance trio of piston-powered vehicle brands.

The only current Ducati electric bike on the market.

Herbert Diess, who is VW’s current CEO, did not call out any brand specifically. However, he did say that “in view of the market disruption, we must focus and ask ourselves what the transformation means for the individual parts of the group.” Not as clear as we might like, but clear enough that such an inference doesn’t seem completely unreasonable.

“Brands must be measured against new requirements. By electrification, by reach, by digitalization and connectivity of the vehicle. There is new room for maneuver and every brand must find its new place,” Diess continued.

Ducati has been hard at work on enhanced connectivity, including its laser radar system, since at least 2018. In January, 2019, Claudio Domenicali confirmed that Ducati had indeed begun work on an electric motorcycle—but did not give any further information on the project at that time. Clearly, there are a whole bunch of internal developments that the general public won’t know about yet, as always happens in any company.

The question is, which way will the current state of future-proofing developments at Ducati tip the scales in VW’s eyes? Will the Group want to hang on to its sole foothold in the motorcycle market, based on upcoming electric developments? Or will the Group decide to divest itself of all things two-wheeled and stick entirely with cars and trucks, instead? As soon as we know anything more, we will definitely share it here.