The Ducati Multistrada's New V4 Gets A Name: Granturismo 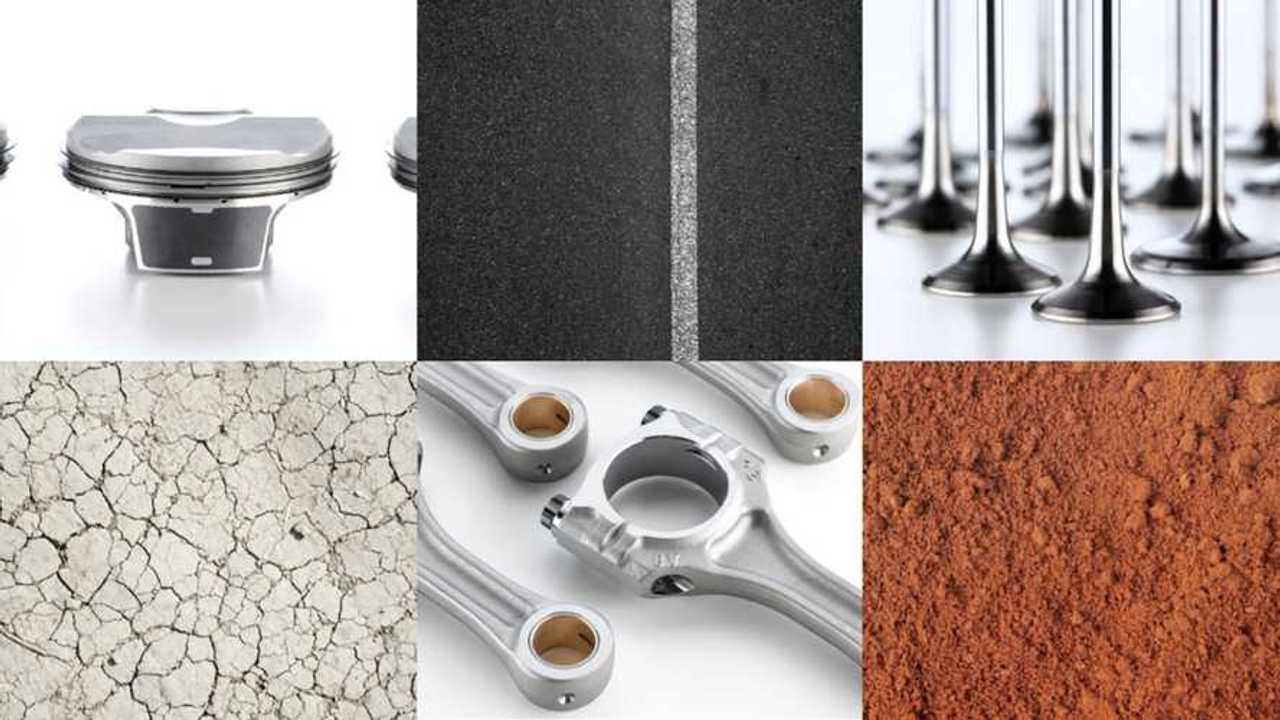 Update, October 14, 2020: The fourth and last theorem leading up to the launch of the all-new V4 engine set to happen tomorrow isn't as revealing as the previous ones.

This time, Ducati plays on the emotions and describes an engine that excites. The new engine will feature the same Twin Pulse firing order as the other V4, but be adapted for touring rather than high-performance—hence the name "V4 Granturismo".

The fourth theorems are now up and the new engine will debut on October 15. See you there!

Update, October 9, 2020: Ducati revealed the third clue about the overhauled V4 engine expected to power the upcoming new Multistrada. This time, the team apparently managed to extend the bike's maintenance intervals even further.

At the moment, the Multistrada 1260 can go a little over 9,300 miles between oil changes and a staggering 18,640 miles between "Desmo Services" (a more significant check-up that includes not only an oil change but also a valve inspection, among other things).

The new theorem unveiled on October 8, 2020, cleverly titled "The world is not enough" adds that "The earth’s circumference is 24,901 miles across. Try 37,300 miles." This clue obviously suggests that Ducati managed to double the Desmo Service's intervals.

Rumors that the new four-pot mill would require less maintenance were already making the rounds but this seems to confirm them. We have one last clue coming next week on the 13th before the engine is unveiled on the 15th and the new bike, on November 4.

What We Know So Far:

Update, October 4, 2020: Ducati unveiled its "Change Paradigm" second theorem. The second of four clue goes as follows: "The power is smooth... and thrilling on demand."

On its Italian site, Ducati confirmed that the updated Multi's output is rated at 170 horsepower, with a delivery described as "Vigorous, smooth, and always ready when it's needed. For a unique, more "Ducati" character in the low, mid, and high range."

We already know that Ducati thoroughly overhauled its four-pot engine to adapt it to the needs of the Multistrada's audience. While we, of course, don't have formal displacement numbers yet, rumors based on the upcoming model's VIN number suggest the new Multi will use a 1,198cc version of the V4 engine.

The teaser image has also been updated to include black sand and connecting rods.

On September 28, 2020, Ducati shared a new teaser image on its social media, hinting at the introduction of a new engine on October 15. The image of four pistons comes with a link to a “Change Paradigm” landing page that details the impending arrival of a new V4 which suggests that the new Multistrada V4 is coming. Not only is that the only V4 we know for sure is in development at Ducati’s but the road and dirt pictures on the landing page also seem to point at a new adventure-tourer.

We already know that Ducati has a Multistrada V4 in the works, as confirmed by CEO Claudio Domenicali himself in September, 2019. We also know that Ducati won't graft the Panigale V4’s engine into the Multi and that it instead developed an entirely new four-pot mill for its ADV.

The first few bits of information are scarce but Ducati will reveal more as we near the launch. In the landing page’s introduction paragraph, we learn that “A new paradigm that elevates the sportiness written in our DNA towards fresh horizons of versatility and reliability.” If versatility doesn’t scream Multistrada, I don’t know what does. The teaser page is also broken down into four “Theorem” sections and only the first one is currently filled—new theorem will be added bi-weekly leading up to the launch date.

In that first theorem, Ducati details how the new four-cylinder engine is lighter by 2.6 pounds and more compact than the "previous V2 generation” thanks, among other things, to a smaller bore. This information seems to support RevZilla’s theory that the V4 won’t be an addition to the current Multistrada lineup, but rather a replacement for the 950 and 1260, as they both run on L-twins.

Ducati will share more hints, or "theorem", with the second clue set to be published on October 1, followed by the third one on October 8, and the fourth one on October 13 before ultimately launching the new engine on the 15th.