Production begins prior to the launch.

While we’re being drop-fed details about the all-new Ducati Multistrada’s V4 engine set to debut on October 15, 2020, the Italian firm announced that its new adventure-touring bike—or “adventouring”—is already heading for production.

Not only that, but the House of Borgo Panigale also spilled the beans about one of the new model’s most prominent features: the world-first motorcycle front and rear radar technology. Yep, the new Multi gets adaptive cruise control and blind-spot detection.

It looks like the race to the motorcycle adaptive cruise control technology finally has a winner. Over the past few years, several bike manufacturers manifested their intention to up the ante on the cruise control front, including BMW and Kawasaki. While standard cruise control is an increasingly widespread feature found on motorcycles, we had yet to see an adaptive feature make its way in the two-wheel industry. 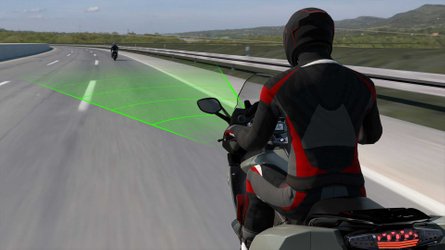 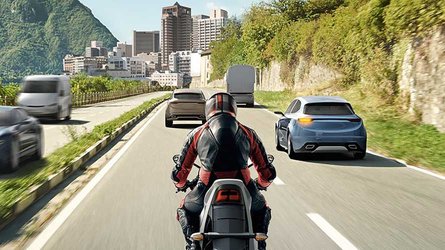 Kawasaki Will Be The First To Adopt Bosch Advanced Rider Systems

In 2018, Ducati announced that it would introduce a radar system by 2020 and we even thought that the Multistrada 1260 GT introduced in October 2019 would be the one to introduce the technology. Turns out we were a year early. Ducati has now confirmed that the new Multistrada V4 will be the one to receive the highly anticipated technology and feature a pair of radars, one positioned at the front and one at the back.

The front radar will underline the adaptive cruise control (ACC) system which modulates the vehicle’s speed to keep the desired distance with the vehicle at the front, eliminating the need for the rider to adjust their speed when the cruise control is on. The rear radar detects vehicles in the blind spot and even vehicles coming up from behind and into the over-the-shoulder angle.

Ducati will introduce its new V4 engine on October 15 followed on November 4 by the Multistrada V4’s official debut.