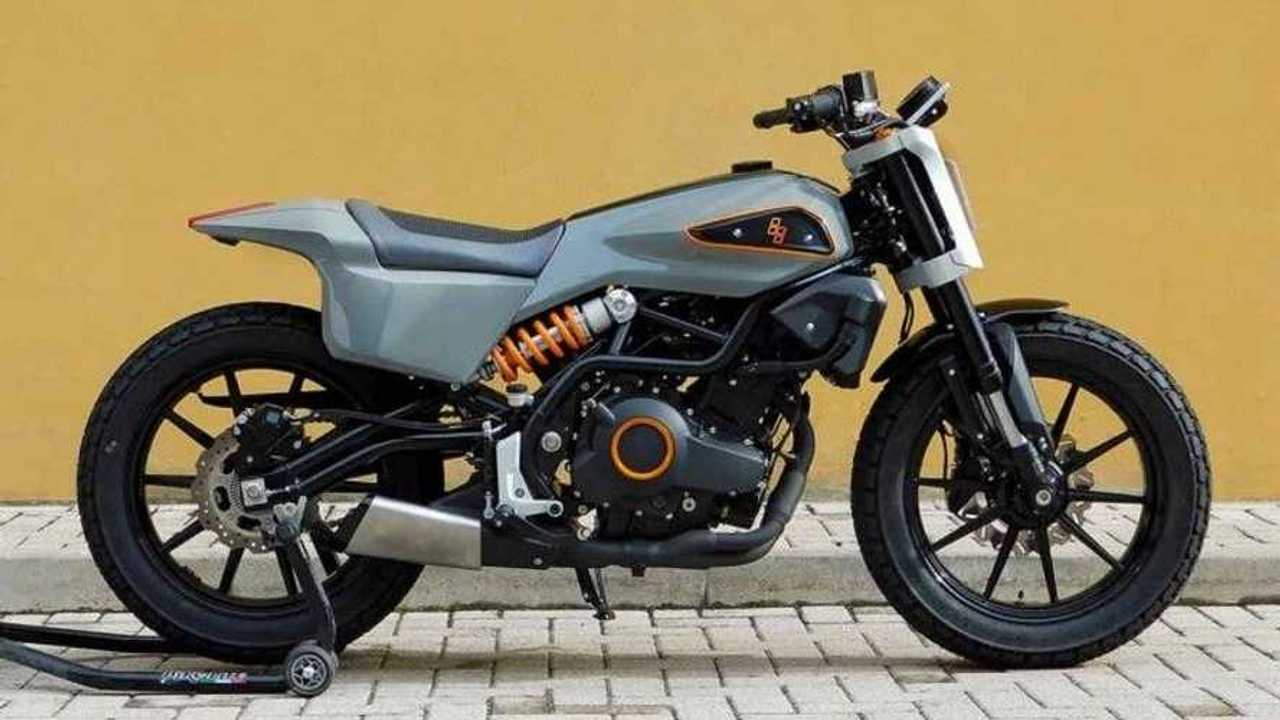 Harley-Davidson made waves when it announced the China-exclusive 338R in June 2019. While the Motor Company originally targeted a June 2020 release, the ongoing COVID-19 crisis and a CEO swap put the baby hog in limbo. Many questioned whether the 338R would survive the new regime’s cuts, but recent spy photos renewed hope for the Harley-branded Benelli. Tired of waiting for the tiny tracker to hit the streets, Italian design house Engines Engineering took matters into its own hands and created a custom Benelli 302 echoing the 338’s design.

Founded by Alberto Strazzari in 1979, the firm specializes in motorcycle development and collaborates with the likes of Yamaha, Suzuki, Honda, Ducati, and Benelli. For this project, Engines Engineering’s North American designer Michael Uhlarik drew from Harley’s flat tracking heritage. With the XR750 celebrating its 50th anniversary this year, Uhlarik modeled the custom build after the legendary race machine. Labeled the XR338, the design incorporates classic dirt tracker elements with the Benelli 302’s modern architecture.

Aside from the bodywork and LED lighting updates, the team revised the fuel system, instrumentation, and swapped in 18-inch wheels wrapped in flat track-appropriate rubber. A new exhaust and ECU add some grunt to the XR338 while suspension adjustments prepare the project for the dirt oval.

Under the sculpted bodywork and gray/orange livery, the Benelli 302 retains its 300cc parallel-twin. In stock form, the engine achieves 37.5 horsepower and 18.9 lb-ft of torque. Of course, the updated ECU and exhaust will unlock a few more ponies, but the prototype still manages to meet Euro5, DOT, and CARB emission standards.

While Engine Engineering reports that the XR338 only took 120 days to develop, the design requires six more months to reach production-ready status. Like most things concerning the 338R, we’ll have to wait and see how the XR338 prototype turns out, but we’re hoping it doesn’t meet the same fate as the Bronx.