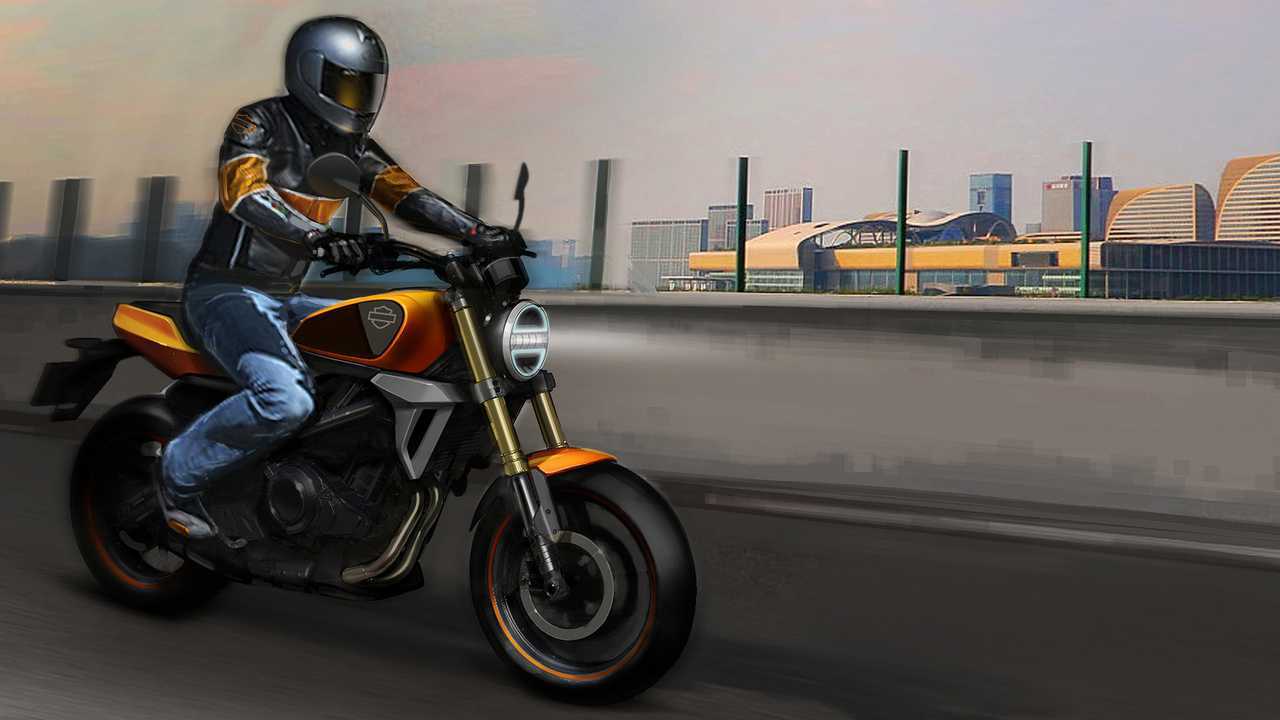 The countdown is started in China.

In recent years, the smallest Harley-Davidson we’ve had access to (as adults I mean) has been the Street 500. When the rumor surfaced that the company had a plan to seduce the Asian market with an even smaller bike, that definitely got out attention. Isn’t there something fascinating and utterly adorable about a small Harley? There is now a date on the model’s impending arrival on the Chinese market and the countdown is on.

In December 2019, Harley and Qianjiang gave the “HD350” project the green light, giving the model’s production its official kick-off. Now, a press conference seemingly hosted by Qianjiang reveals the timeline for the launch of the new Harley and, by extension, Benelli models in 2020.

For the Black and Orange team, the long-awaited, Chinese-built baby bike is expected to debut in June 2020, according to the presentation. Interestingly, in the summarized calendar, the company refers to the model as the HD338 rather than the “HD350” it used during the design freeze signing ceremony.

As we already know, the new Asia-specific Harley 338 will use a Benelli 338cc twin-cylinder engine, heavily based on the existing Benelli 302S model. The two models are expected to share both an engine and a chassis, according to several sources. Other features such as the bodywork and the suspension should be provided by Harley-Davidson.

According to Indian media, the new HD338 is then expected to launch in India before the end of 2020. Until now, the Street 750 has been Harley’s best-selling model on that market, something the new 338 could be about to change.

The presentation also showed launch dates for a staggering number of new and updated Benelli models which include a new TRK800 ADV and a 600N/600RR model—likely a naked and fully-faired version of the same motorcycle.

While there is no plan to bring the HD338 stateside, Benelli has a well-spread network of service centers in the U.S. It wouldn’t be entirely ludicrous to fantasize about the baby Harley eventually making its way here, right?