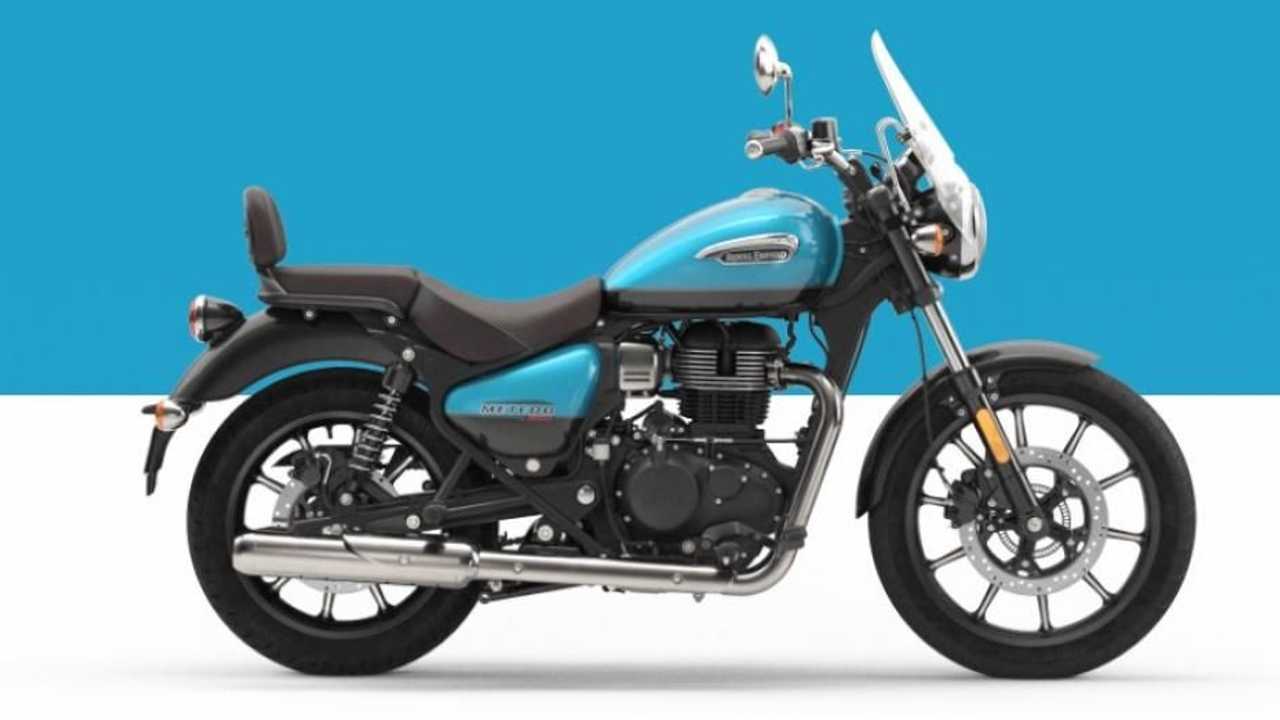 It's already on its way!

After some delays, Royal Enfield officially launched the Meteor 350 in India on November 6, 2020. While Enfield’s primary market is its home one, there’s still plenty of interest in the brand and its range elsewhere in the world. Naturally, we wondered when and where the Meteor would show its face next.

Now, French publication Le Repaire des Motards reports that Enfield’s French branch confirmed the new Meteor 350 will launch its European campaign on Tuesday, November 10. It’s not yet listed on Enfield’s French website, but that’s to be expected since today is only Monday, November 9, as I write this.

Since India’s BS6 emissions standard is in line with Euro 5 standards, main characteristics of the European release are expected to be largely unchanged. It’s still powered by that 349cc single that makes 20 horsepower at 6,100 rpm and 20 lb-ft of torque at 4,000 rpm. Disc brakes, dual-channel ABS, and preload-adjustable dual rear shocks should also stay the same.

The Indian release also boasts Royal Enfield’s Tripper navigation system that pairs with your smartphone. This is notable because it’s Enfield’s first-ever such navigation system, although it’s unclear at this point whether it’s intended for international release or not. It seems like a great addition to include, so we don’t know why it wouldn’t be—but want to be absolutely clear that it’s not definite at this point.

The Meteor 350 is expected to roll into European-market Enfield showrooms sometime in the first quarter of 2021. Price, trim levels, colors, and all the other details you’d expect should be announced when the European model officially launches on November 10th. We’ll be sure to keep you up to date with all the details as we have them.

Still no word at this point on any North American release, but the model’s worldwide unveiling just happened last week. As always, we’ll keep you up to date on that information, as well.

The Special-Edition Royal Enfield 650s We’re Missing Out On