King Of The Baggers Is Fielding Some Seriously Talented Racers 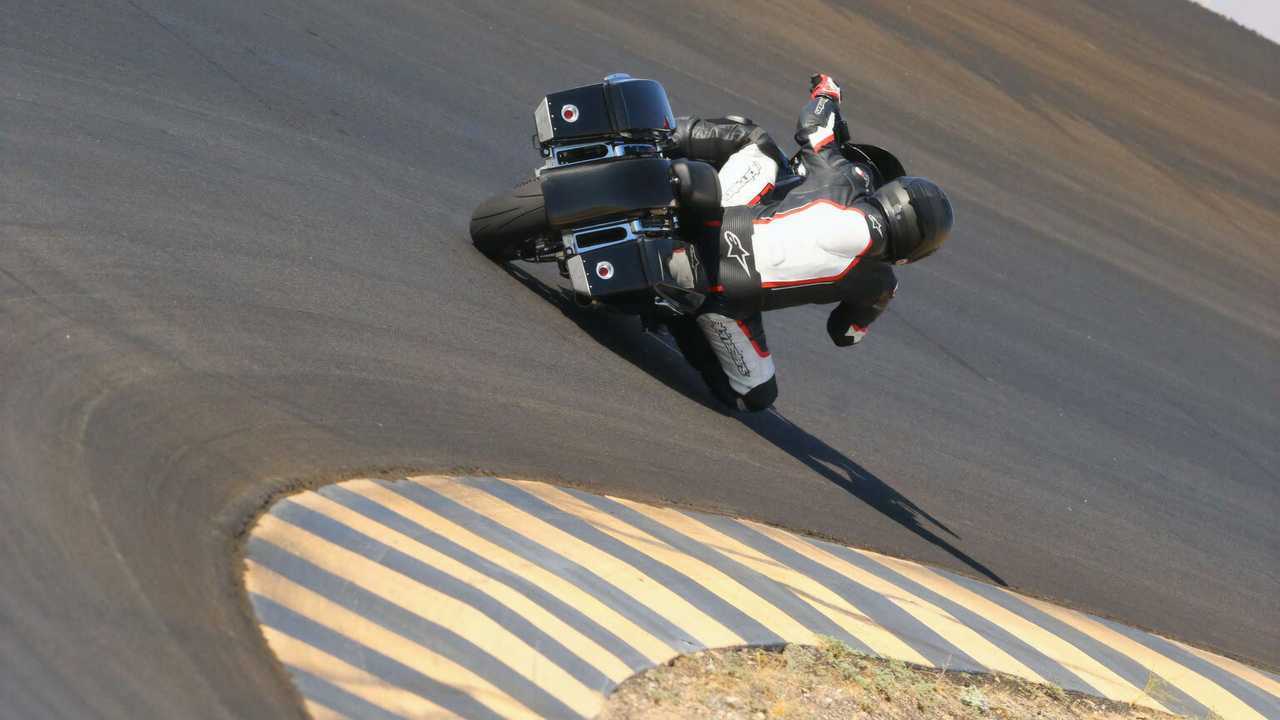 A challenge is a challenge, right?

Early 2020 feels like it was a different century, doesn’t it? Back in February, we first found out that the King of the Baggers race would be taking to Laguna Seca, with all its questionable lean angles drawing curious viewers in. The spectacle was originally planned for July, but as with most things 2020, found itself rescheduled to a later date.

Fast forward to the beginning of October, and all the teams are finalizing their preparations because the race is fast approaching. Saturday, October 24, is the big day when these big bikes will take to that corkscrew like no baggers have ever taken to that corkscrew before. Folks, that’s only four days away as I write this.

While some people—as Roland Sands notes in this video—just want to have fun and hang with friends at the event, depending on your social media follows, you may have seen that some big American racer names are involved.

We previously talked about the two Indian Challengers from S&S Cycles and Roland Sands Design fielding Tyler O’Hara and Frankie Garcia as their riders. The rest of the field are no slouches, either. You’ve got Ben Bostrom riding the Feuling Parts Harley-Davidson, and Josh Herrin flogging his Performance Machine beast around, as in this photo from his IG.

The likes of Hayden Gillim, Cory West, and even Michael “Woolie” Woolaway, and many more will be putting all these burly, built-up baggers through their paces in just under a week. It’s planned as an eight-lap race, scheduled to start at 4:45 p.m. (Pacific) on October 24. If you’re a MotoAmerica Live+ subscriber, you can see it live, and it’ll also air on Harley-Davidson TV.

If you just want a sneak peek at practice, the MotoAmerica Facebook page will air the final Baggers practice session live at 4:40 p.m. on Friday, October 23rd.

On-Board Video: How to get Around Laguna Seca Raceway, on Jake Lewis' Superbike
++