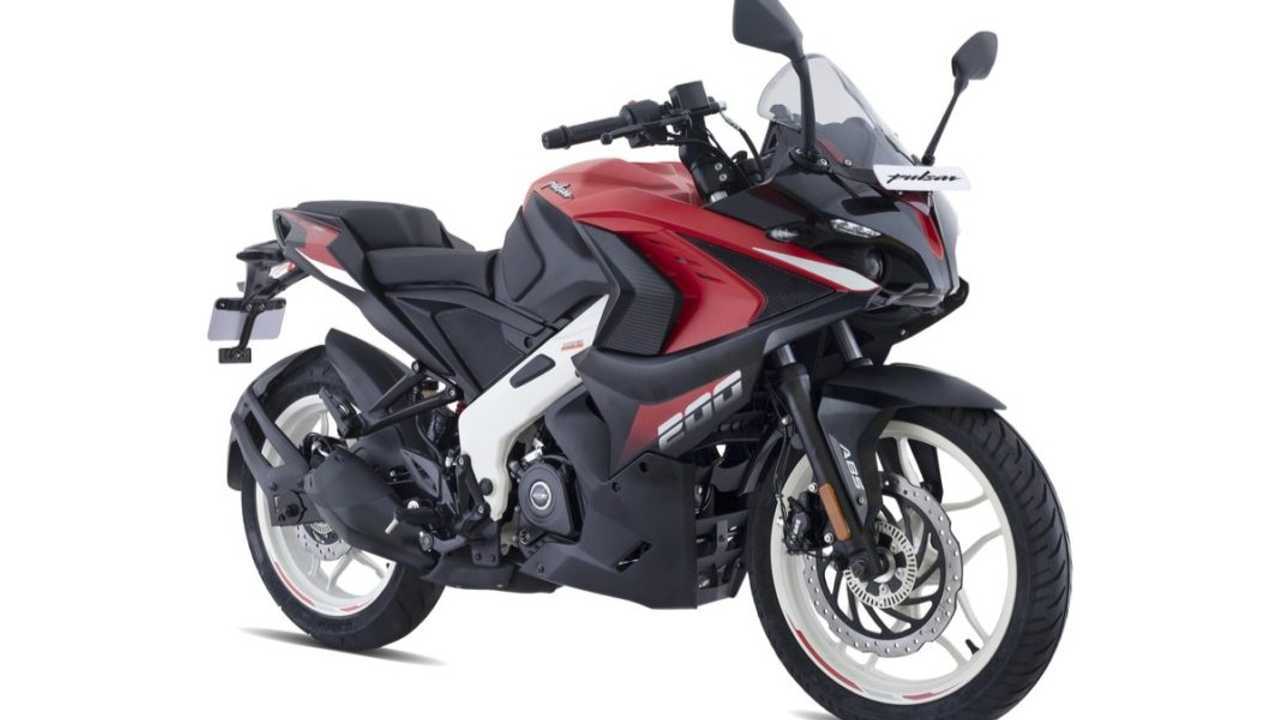 It has been eight years since the Bajaj Pulsar NS200 made its debut in the Indian market. Gaining massive popularity due to its punchiness by way of an upsized 200cc engine and affordable price point, a sportbike version called the RS200 was launched sometime later. Featuring basic construction in the form of a perimeter chassis, the bike's most defining feature was its powerful engine derived from the KTM 200 Duke.

It goes without saying that eight years is more than enough time for a motorcycle to begin looking rather long in the tooth, that's why Bajaj has decided to update the entire Pulsar lineup with refreshing new colors and slightly revised design cues. For starters the Pulsar NS200 now comes in a Matte Burnt Red finish, Metallic Pearl White, Pewter Gray, and Plasma Satin Blue. These new colors give new life to the NS200 which was most commonly seen either in black, or white and yellow colorways.

The RS200 on the other hand, also gets similar Matte Burnt Red, Metallic White, and Pewter Gray color options. It does, however, miss out on the Plasma Satin Blue paint job. Apart from new color schemes, the bikes also receive updated graphics, new white alloy wheels, and faux carbon fiber texturing on the front and rear fenders. The seats have also been updated with a new stamped pattern that gives the bike a dash of sportiness and premium aesthetics.

As far as the bikes mechanical components are concerned, the same 199.5cc liquid-cooled, single-cylinder engine has been retained. Rated for around 25 horsepower, this bike punches slightly above the 150cc class of bikes most commonly found in the Indian market. Both the NS200 and RS200 are equipped with front and rear disc brakes. However, the NS200 misses out on dual-channel ABS, while its sportier sibling, the RS200 comes with it as standard.