Suzuki's October 7 Launch Could Be A New Technology 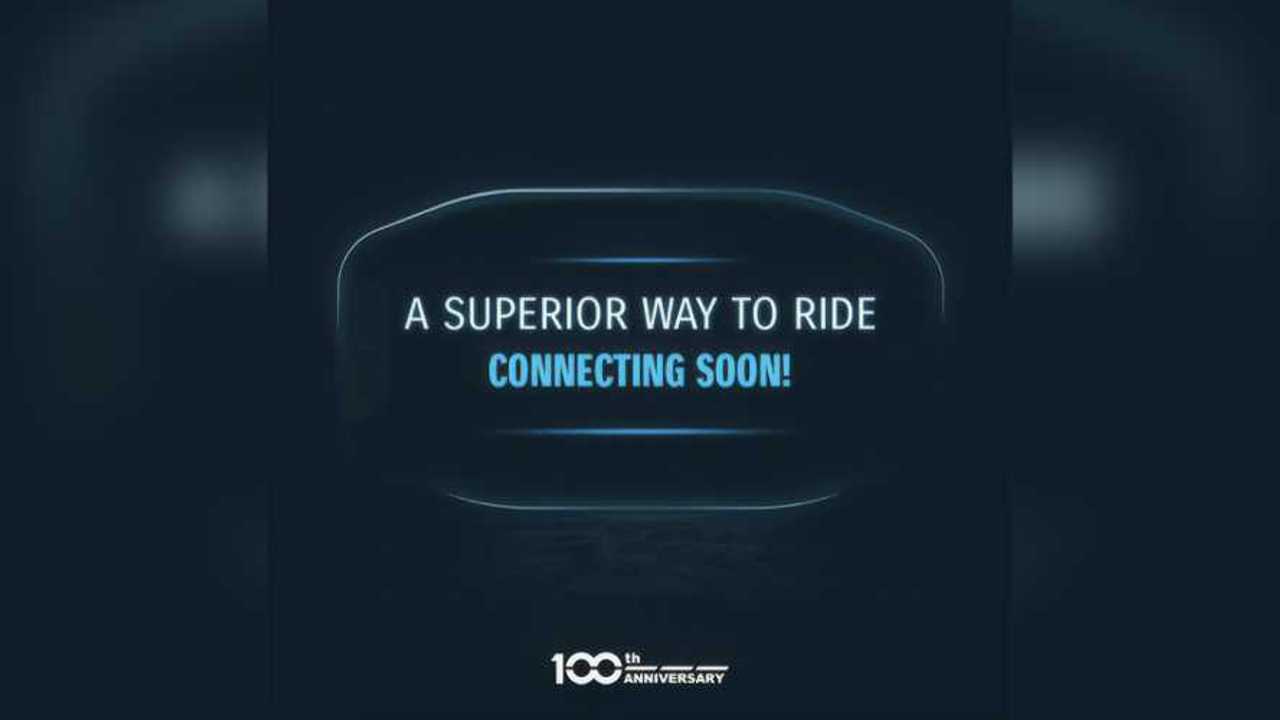 New bike, new tech, or both?

Update, October 6, 2020: When Suzuki unveiled the first teaser for its big October 7 unveiling, our initial reaction was to think that the bike maker was teasing a new motorcycle. Suzuki India has now published a second teaser on its social media and this time, the clue seems to point to a new technology rather than a new model.

The new display design featured in the first teaser looked like an update of the existing display used on the GSX and Intruder 155. The new layout suggested that Suzuki was coming up with new version of one of the two models with speculation leaning heavily toward an Intruder 250.

The new teaser video posted by Suzuki on the weekend suggests, however, that the display itself could be what the company is about to unveil. Between the "Introducing a technology that lets you stay in charge" teased in the video and the "Stay tuned for a revolutionary technology like never before" in the post itself, the focus of the October 7 event could actually be, well, a new technology.

According to Express Drives, said technology could possibly be a new infotainment system with Bluetooth connectivity that would allow riders to "stay in charge" of all their communication and navigation needs. Does that deserve the title of "revolutionary technology"? Not really, though we suppose it could be considered revolutionary for Suzuki.

Or maybe it will be an updated model (BS6-compliant V-Strom 650 XT?) equipped with the new system? More details about what Suzuki has in store for us on October 7.

Fall is a fabulous season for all sorts of reasons. We get to take our favorite knitted scarves out, there’s no better time to take a hike while Mother Nature puts on its most colorful show, everyone’s inner “basic white girl” secretly enjoys the return of pumpkin spice everything, and, of course, t’is also the season for new bikes.

Though all the big bike shows are canceled for 2020 and bike makers won’t have their usual international platforms to debut their new models, the show must go on. The list of unveilings scheduled in October, 2020, is becoming increasingly longer, and Suzuki just added its name to the list. Mark your calendars for October 7, because Suzuki will introduce a “superior way to ride”.

Indian media outlets received an invitation to attend what will likely be a virtual launch. The teaser image used for the invitation reveals very little information about the incoming model, aside from the shape of a digital display. That didn’t keep the local media from speculating about what Suzuki is going to debut—the only thing is that they can’t seem to agree on a theory.

Is there an updated Suzuki V-Strom 650 in the works?

At Autocar India, the writer suggests the incoming model will be a 125cc scooter or a spin-off the 155cc GSX and Intruder. At India Today, the educated guess is that the bike will be the BS6-compliant Suzuki V-Strom 650 XT, which would come with a digital display and smartphone connectivity. The V-Strom flagship was thoroughly upgraded last year so it wouldn't be surprising for the 650 to follow.

One of the most plausible theories is RushLane’s that suggests the model could be an Intruder 250, based on a patent that surfaced back in June. The dashboard in the teaser image is the same shape as the one currently used on the existing Intruders, which gives more weight to this theory.

Unless Suzuki goes into a teaser frenzy like some of its competitors, we won’t know for sure what the Japanese builder has in the works. Your guess is as good as ours at this point.