The Aprilia SRX160 Scooter Coming Soon To A Dealer Near You 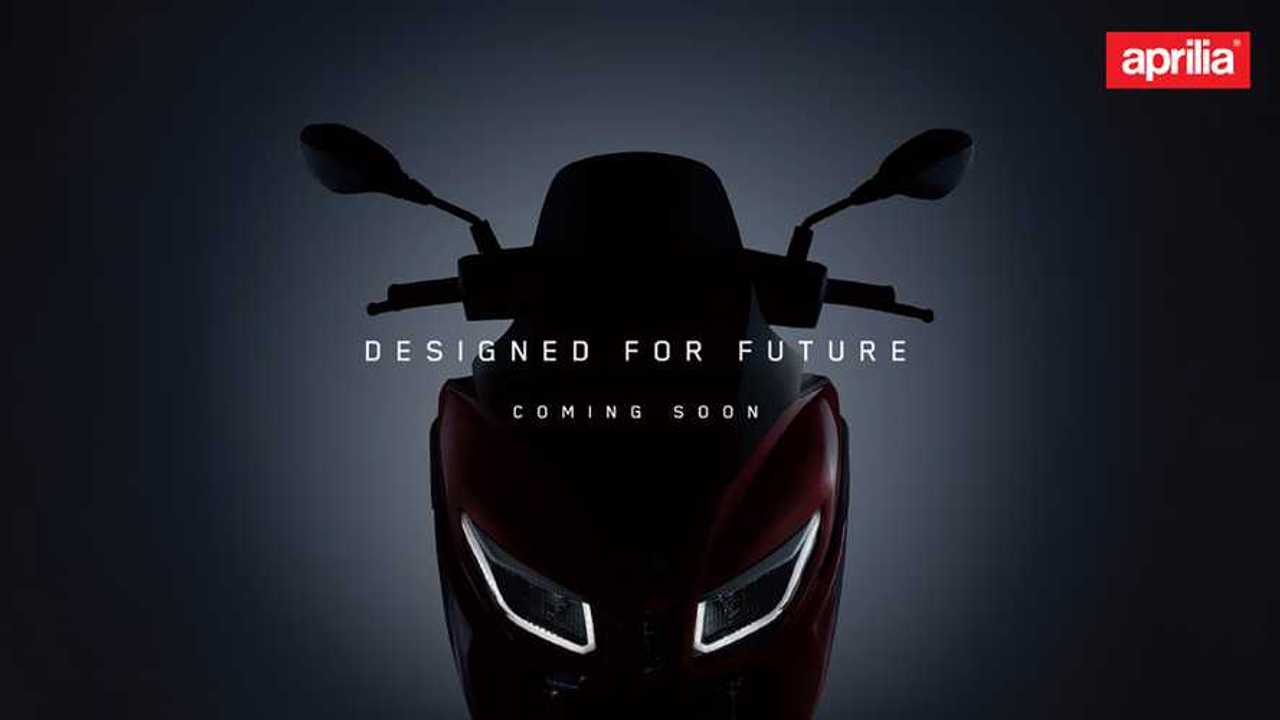 In February, 2020—which was roughly 50 years ago—the Group Piaggio announced that it would launch a new lineup of Aprilia-branded scooters on the Indian market, dubbed “SRX”. At the time, the manufacturer had already confirmed that it was planning to introduce 125 and 160cc versions of the new scooter.

Fast-forward seven months and a teaser for the first SRX model in the pipeline has now shown up in the Indian media. While we’ve seen the scooter before, back when it was first unveiled at the Auto Expo 2020 in Delhi, the "coming soon" message is the more interesting part. The Aprilia SRX160 scooter is coming and it’s, well, coming soon.

Initially, the group had promised that the model would start shipping during 2020’s “third quarter” with pre-orders opening in August. That was before the world stopped turning due to the pandemic which probably threw a wrench in Piaggio’s plans.

The updated launch date is now set to November, 2020—though some media outlets suggest that the introduction of the teaser could point to an earlier debut. For now, we’ll stick with what Piaggio said.

The new SRX 160 will borrow the engine from the already-available SR 160 scooter, a 160cc, three-valve, single-cylinder mill that makes roughly 11 horsepower and is teamed with a continuously variable transmission (CVT). The 160 will also feature a digital dashboard with Bluetooth connectivity and phone-pairing capability, LED lighting, a USB charging port, and 12-inch wheels.

The entry-level SRX125 is expected to follow, which prompts the Indian media to suggest that the 125 could be the one to launch in November should the 160 show up before. The new SRXs will join the SR125, 150 Race, and 160 line of Aprilia scooters as well as the Storm 125 currently available on the Indian market. Pricing will be announced at the launch.