The BS6 Kawasaki Z900 Has Been Launched In India 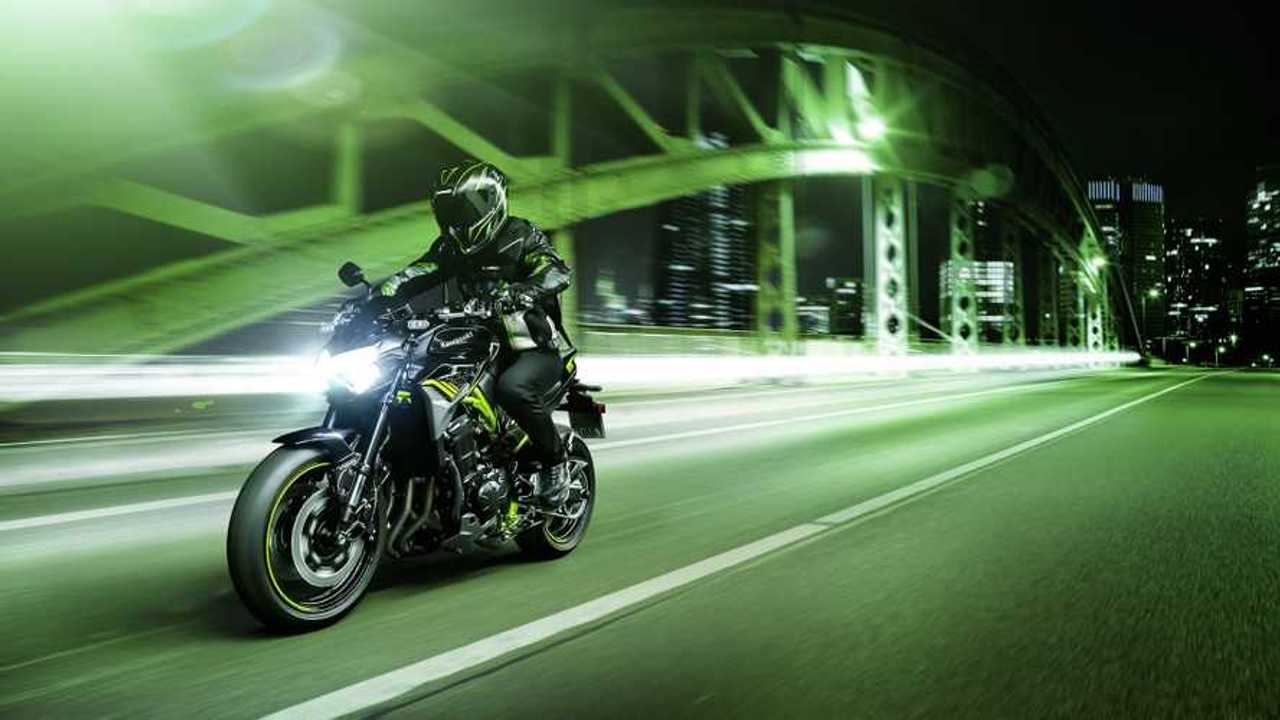 It gets a few cool updates, too.

The implementation of the BS6 standard in India earlier this year has ushered in a wave of new and improved two-wheelers from manufacturers seeking to retain their place in the Indian market. Of course, quite a few manufacturers have taken it upon themselves to go above and beyond simply conforming to the new regulations. This means, that quite a few BS6-compliant machines come with notable improvements ranging anywhere from updated color schemes to advanced rider aids and premium components.

Kawasaki has just launched their latest BS6-updated motorcycle in the form of the Z900. The popular naked street bike was available prior to the implementation of the BS6 standard, and was priced at Rs 7.69 lakh. The new bike however, gets a price bump, and now retails for Rs 7.99 lakh. Some features of the Z900 include an aggressively styled front fascia which bears a strong resemblance to the range topping Z H2. Apart from this the bike features front and rear LED lights, LED turn signals, and most interesting of all, a swanky new 4.3-inch TFT display. The dash can subsequently be paired with Kawasaki's Rideology mobile app.

Updates aside, the Kawasaki Z900 in BS6 trim retains its 948cc liquid-cooled inline-four engine. The outgoing model produced a punchy 123 horsepower, however it still isn't certain whether or not the updated bike has lost some ponies due to BS6 restrictions. Nonetheless, we can expect the new bike to retain its energetic and lively riding characteristics. Keeping the bike rubber side down is a set of inverted forks and a rear mono-shock which features preload adjustability. Of course, as is the case with motorcycles of this caliber, ABS is standard. The bike also comes with a slew of high tech electronic aids such as traction control, two power modes, and four riding modes.

Nishua Jet 2 Helmet Is Yet Another Retro Open-Face Option