New Bimota Tesi H2’s Specs And Price Are Now Up 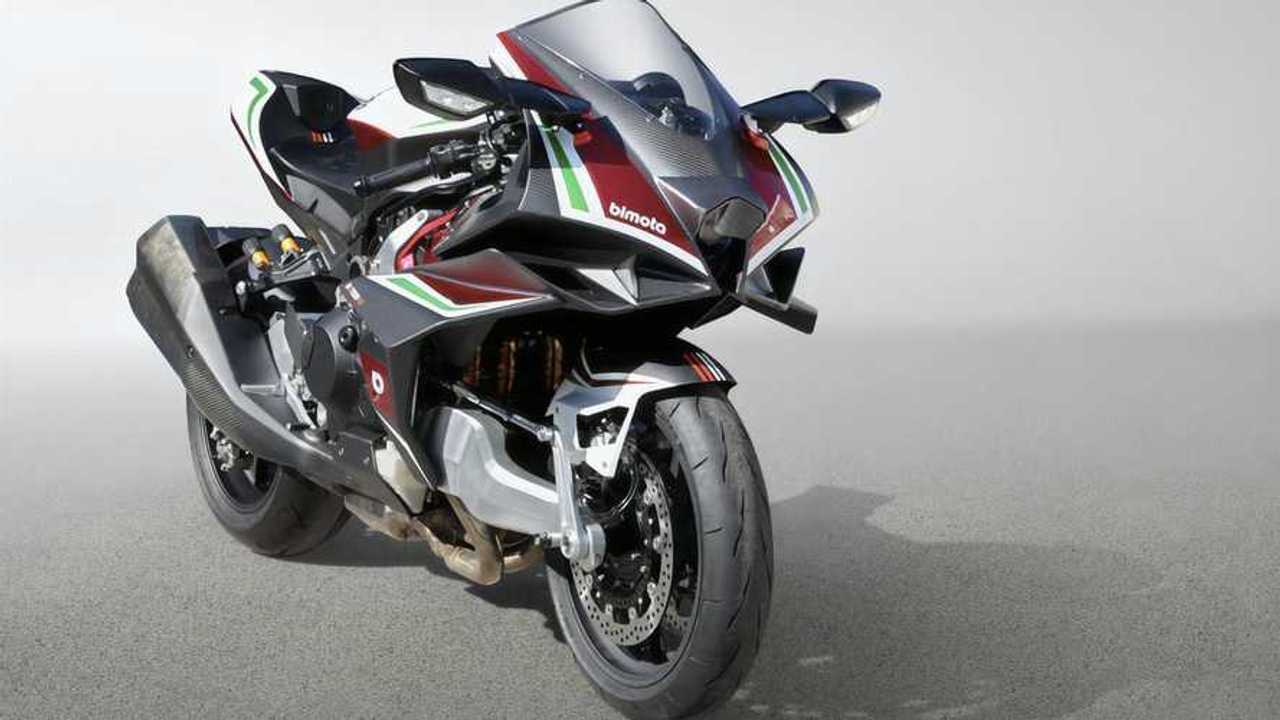 We finally have some news from Bimota. Last we heard about the revived Italian firm, it had moved production of the bonkers Tesi H2 to September, 2020, due to the pandemic.
Looks like things are on track in Rimini since Bimota announced on September 9, 2020, that the all-new Tesi H2 can now be pre-ordered. Not only that, but the maker finally put an end to all our speculation regarding the new model’s performance and features by unveiling the full chart of specs.

Bimota confirmed on its Facebook page that the bike is now up for grabs—kind of. You can now reserve yours but if you’ve been dreaming about this announcement ever since the bike was unveiled at EICMA, you might want to act quickly, only 250 units are currently available for preorders. Oh, and you have to be in Europe, at least for now. The manufacturer wrote that the preorders are open for European customers only but once the model launches, it will expand availability to other markets. Do not despair.

For those of you who will commit to a new Tesi, deliveries of the first batch of 250 bikes will start shipping in October.

The New Bimota KB4 Spotted Out In The Wild
++
Got a tip for us? Email: tips@rideapart.com