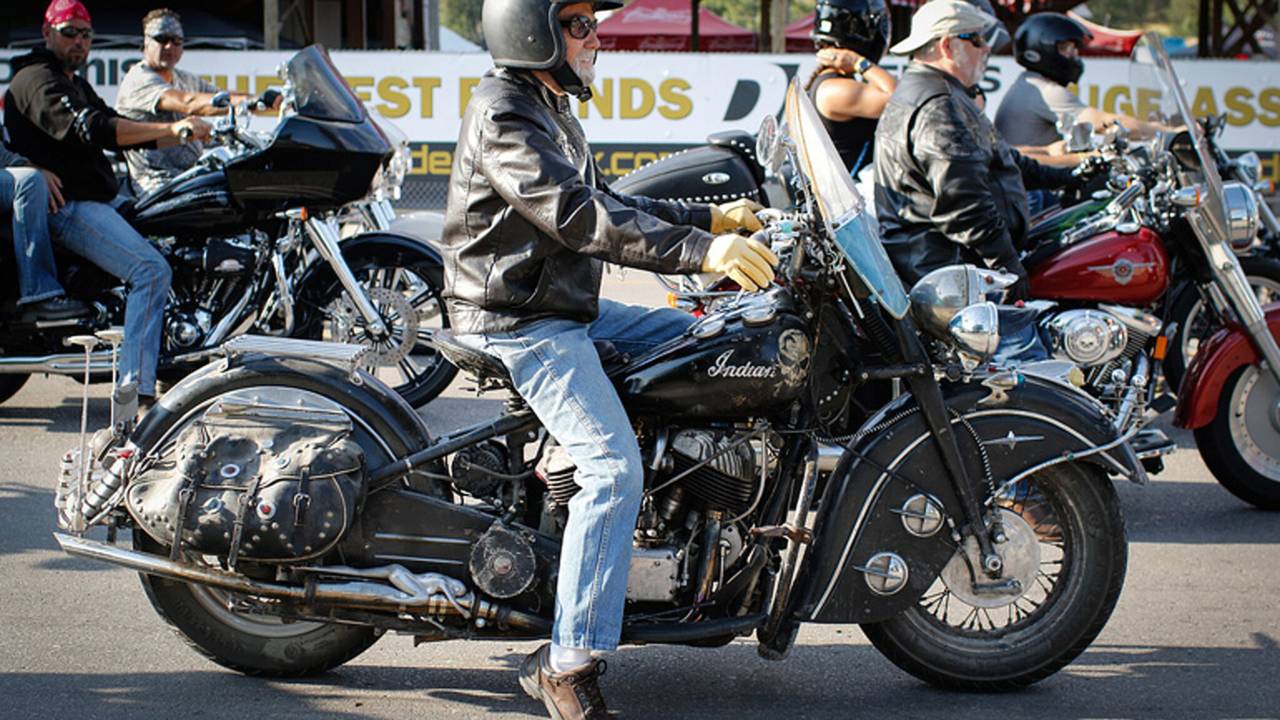 Who could possibly have seen this coming?

Update, August 27, 2020: As expected, the 2020 Sturgis Rally is turning into the fear super-spreader event authorities were concerned about. Two weeks following the end of the event and the number of cases linked to the event has now surpassed the 100 mark.

The most concerning aspect of the spread is that the event-related cases have been reported in eight states including South and North Dakota, Wyoming, Washington, Wisconsin, Nebraska, Minnesota, and Montana. Most of the diagnosed patients attended the week-long event, some of whom staying for several days and visiting multiples locations, therefore increasing the risks of the virus spreading.

State health officials will attempt to track the cases related to the event using contact tracing and recent history of attendance to large gatherings, among other things.

Health officials would like to remind the attendees who visited some of the known points of contact with carriers to self-isolate for 14 days to avoid further spread.

Update, August 21, 2020: According to Nebraska's health officials, seven Rally attendees have been exposed to and contracted COVID-19 during their visit.

In addition, an employee of Asylum Tattoo Sturgis who worked during the event also tested positive for the virus. Attendees who visited the tattoo parlor between August 13 and 18 have potentially been exposed. The tally of Sturgis-related cases is now at nine, a number expected to increase.

Last week, we wrote about how idiotic we thought it was for people to attend Sturgis in the middle of a pandemic. Not only were very few of the attendees respecting any of the recommended health and safety measures, most went as far as to make a mockery of the 5.6 million cases and 175,500 deaths reported in the U.S. since the beginning of the outbreak. If you think we were a little hard on them, we have two words for you: sneezing contest.

Of course, our saying so got a lot of panties twisted because we understand nothing of freedom and about the Harley way of life (somehow, some angry readers equated our rant to Harley-Davidson). Well, folks, here’s something to be proud of: we have our first Sturgis-related COVID-19 case. We’d hate to tell you we told you so but we told you so.

According to South Dakota State Health officials, “a patron of the One-Eyed Jack’s Saloon at 1304 Main St. in Sturgis, SD has tested positive for COVID-19.” The attendee visited the bar on August 11, 2020, between 12 pm and 5:30 pm, possibly exposing other visitors to the virus.

We can’t say for sure whether the patient believes in the pandemic or not, but we seriously wonder what happens when a person who doesn’t believe in COVID-19 gets diagnosed with COVID-19. Do they explode or turn into a New York bagel or something?

In the best of worlds, people who were at One-Eyed Jack’s Saloon while the infectious patron was present should consider getting tested and self-isolating for the recommended 14 days. If they care even just a little bit about the people around them, they will, but considering a lot of the Sturgis visitors were in the loo when God gifted selflessness to Humanity, we don’t have much hope for that.

A total of 462,000 vehicles were tracked entering Sturgis during the one-week rally. That means that there’s a serious potential for more cases to surface. That's close to half a million potential carriers in contact with one another for a few days. Considering the current one-percent infection rate in the country, this could hypothetically represent over 4,600 cases among the Sturgis attendance.

The town's residents and officials were concerned about the mass gathering but, faced with its inevitability, they decided to go into damage control mode to try and limit the spread.

"There are people throughout America who have been locked up for months and months," Daniel Ainslie, the city manager, told CNN. "So, we kept hearing from people saying it doesn't matter, they are coming to Sturgis. So, with that, ultimately the council decided that it was really vital for the community to be prepared for the additional people that we're going to end up having."