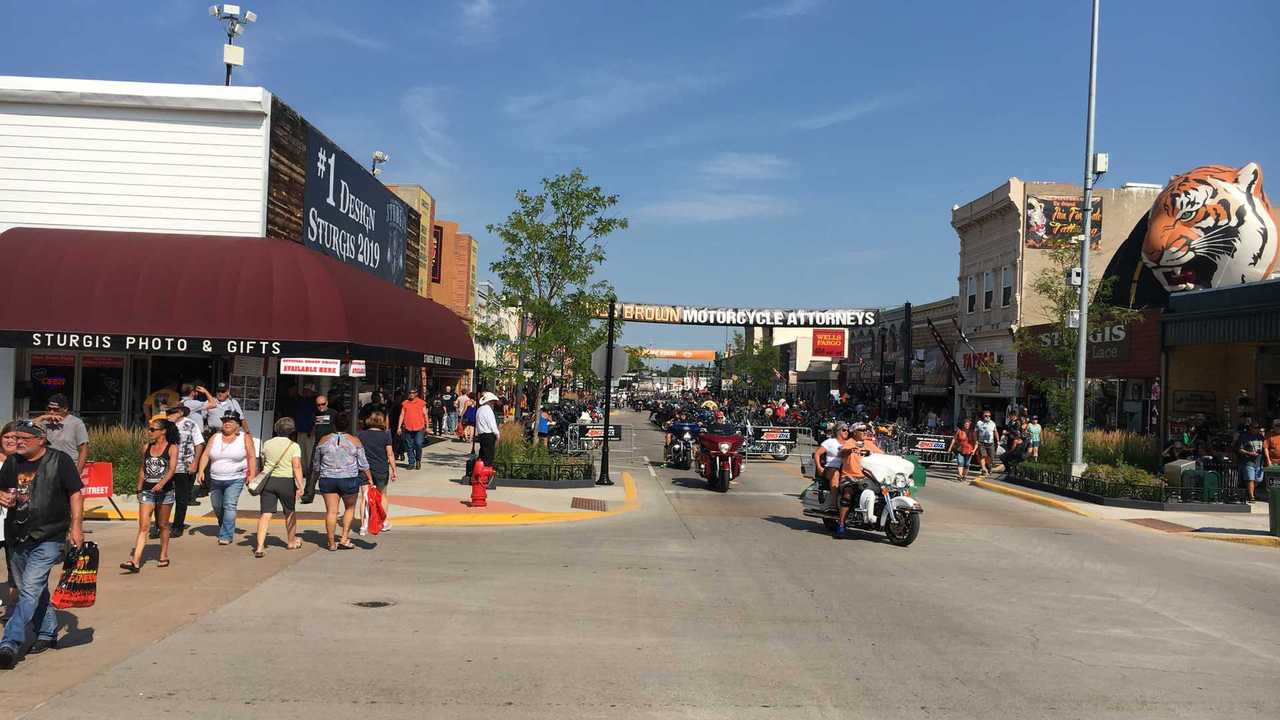 Spending also up, but full revenue numbers won't be in until October.

With the 2020 Sturgis Motorcycle Rally officially at an end, South Dakota Highway Patrol released a final tally of citations, arrests, and crashes that took place throughout the duration of the event. The SD Department of Transportation also offered attendance numbers that may or may not be surprising, given the current global pandemic we’re all living through.

From August 7 through 14, 2020, a total of 365,979 people attended the event—just 7.5 percent fewer people than the 2019 tally for the same time period, the DOT told Rapid City Journal. Early estimates prior to the event predicted around 250,000 attendees, although that number was frequently mentioned with the caveat that it was an extremely conservative estimate.

Early reports from vendors show increased spending from attendees for 2020, although final numbers aren’t available yet. Fewer attendees for 2020 were in the 60 to 70 age range, which makes sense given which age group has so far been most statistically vulnerable to COVID-19. Speaking of statistics, that last number is one we’ll have to wait to find out. According to the CDC’s most recent COVID-19 Clinical Questions updated (dated August 4, 2020), the incubation period of SARS-CoV-2—the virus that causes the COVID-19 disease—ranges from 2 to 14 days.

Weekend WTF: Thousands Swamp Sturgis Like It's 2019 And It's Bad
++
Got a tip for us? Email: tips@rideapart.com