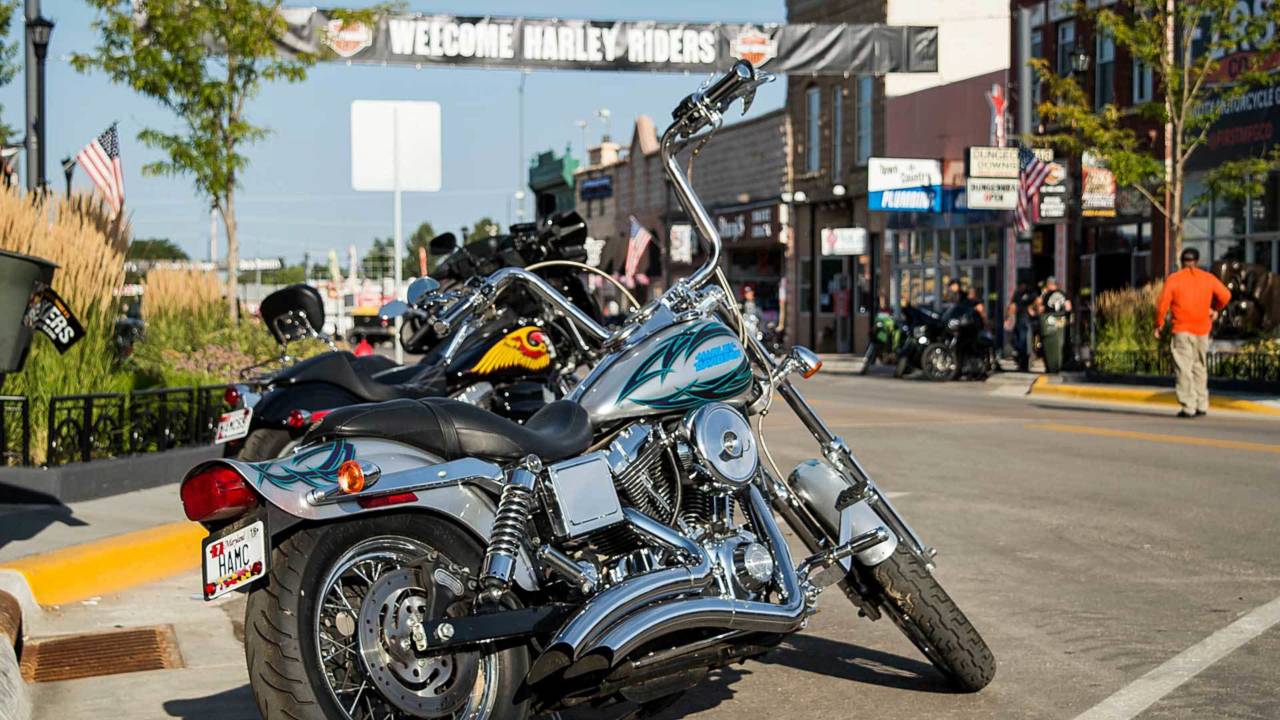 Dear friends, welcome to another episode of ‘Murica: Land of the Free*. Today, we talk about the 2020 Sturgis Rally (yes, again) or what we can refer to as Darwin’s Revenge. Against all odds and a pandemic, the legendary motorcycle gathering proceeded as it has for the past 84 years, uninterrupted (aside for WWII years), in what could only be considered a celebration of America’s status as a world leader (in the number of COVID-19 cases).

We now learn that it wasn’t enough for these custard-brained turkeys in leathers to take an entire town hostage but they did so with panache by exhibiting the very worst in human behavior. Initial reports by the South Dakota Department of Public Safety suggest that attendees are keeping the Sturgis tradition alive and well. As of Monday, August 10, 2020, 41 DUIs, 118 drug-related arrests, three vehicles seized, and 30 non-fatal crashes have been reported—an increase from last year.

One might argue that these numbers aren't much higher than last year’s (which is true), however, consider this: attendance is down which means that people are being dumber per capita.

How about masks? Attendees must at least be wearing masks, right? Sorry to disappoint. Aside from that one virtue-signaling Canadian interviewed by Insider who felt like he was going to die when he contracted COVID-19 earlier in the year but chose to attend the rally anyway—with a mask, duh—not many visitors do. On the contrary, the event is apparently a haven for conspiracy theorists and believers of the mighty hoax to thrive and commiserate about how big of a joke the pandemic is.

The Dumb Is Strong With This One:

What about the outnumbered 6,000 Sturgis residents, half of whom didn’t really want motorcyclists flocking into town for obvious safety and health concerns? They pretty much had to resign themselves to the fact that their opinion didn’t matter and that visitors were going to show up whether they liked it or not.

The City of Sturgis Public Information Officer Christina Steele told CBS News in an e-mail that the "decision to hold the Rally came after hearing from thousands of attendees that they were coming to the event, even if it was canceled by the City of Sturgis."

"There was really very little we could do to stop them from coming. It's not a gated event where we can just lock the doors and not allow people to come in," City Manager Daniel Ainslie told Insider. "Given all that, there was a realization that no matter what the city decided, there were going to be an awful lot of people that came to the rally."

Nothing screams America quite like conspiracy theories, sneezing contests, crass hedonism, and leather chaps. A proud nation we are.