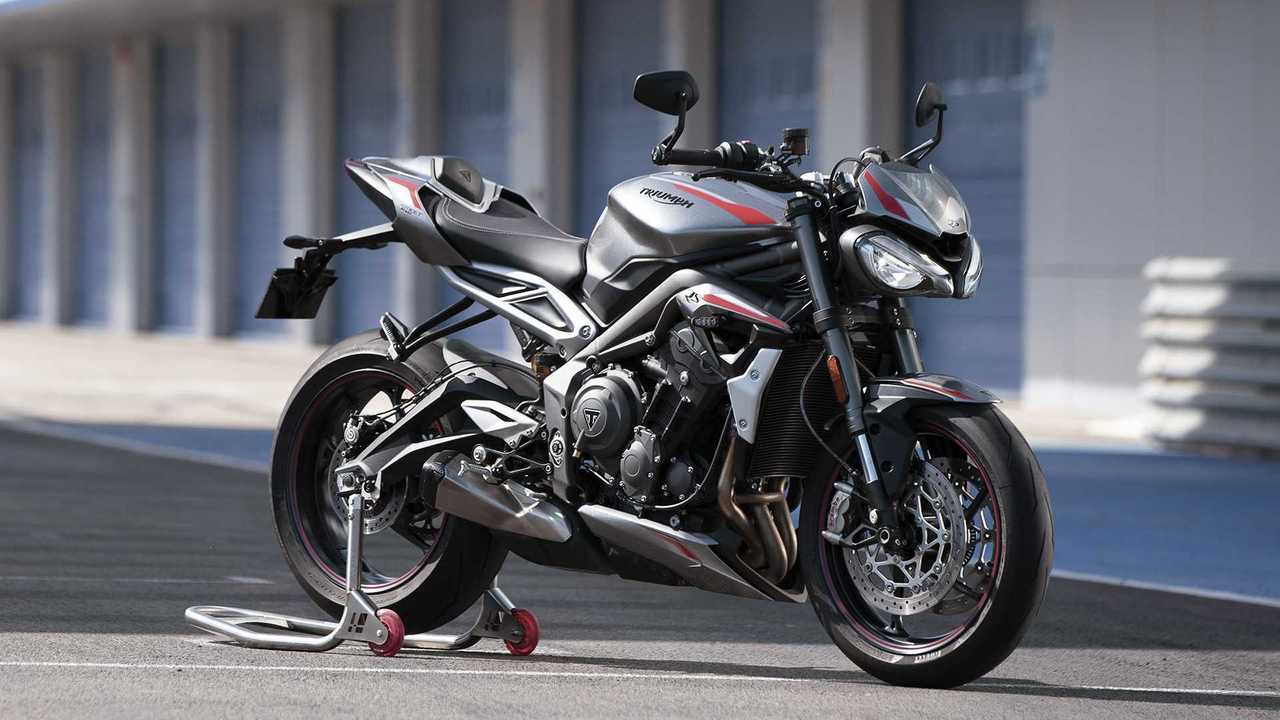 It replaces the Street Triple S as the base model.

Middleweight street bikes are all the rage across the globe right now. Even in countries like the Philippines and India, wherein, about a decade ago, motorcycles with displacements exceeding 300cc were a rarity, these days, bigger bikes are gaining popularity. What with all the new enticing offerings priced very competitively. Interestingly, the middleweight players that have shown their dominance in the Asian market have come from European manufacturers. In particular, KTM has taken the market by storm with the Duke and RC bikes. Other European manufacturers have followed suit, beginning the importation and even assembly of some of their bikes within the region.

For instance, despite having been present in India for quite some time now, Triumph Motorcycles India is revamping their range of motorcycles, starting off by bringing in the new Street Triple R this month. Featuring a 765cc inline-triple cylinder engine, the Street Triple R is definitely a high performance machine pumping out north of 100 horsepower. To be exact, a total of 118 ponies propel the naked bike from 0 to 60 in just 3.2 seconds.

Slated for launch on August 11, the price of the Street Triple R will be revealed via Triumph Motorcycles India's social media platforms. Of course, in keeping with the safety protocols of the current global pandemic, no actual event will take place. Instead, the new stretfighter will be launched virtually.

The new Street Triple R is set to replace the Street Triple S as the base model for the Indian market. It's more up-spec sibling, the Street Triple RS is also available in India. The new base bike however, is by no means a slouch. Equipped with an up and down quickshifter, fully adjustable Showa suspension, Brembo M4.32 brakes, and Pirelli Diablo Rosso III tires, the bike is equally at home on the street or on the race track. Perhaps what would-be owners of the Street Triple R would miss, when compared to the RS variant, would be the fancy full-color TFT display.

Of course, the more bare-bones nature of the Street Triple R trickles down to its cost. Expected to be priced within the ballpark of Rs 9.5 lakh, it comes almost Rs 2 lakh cheaper than the RS variant. Do stay tuned however, as we will let you know the official price of the new Street Triple R when it launches next week.