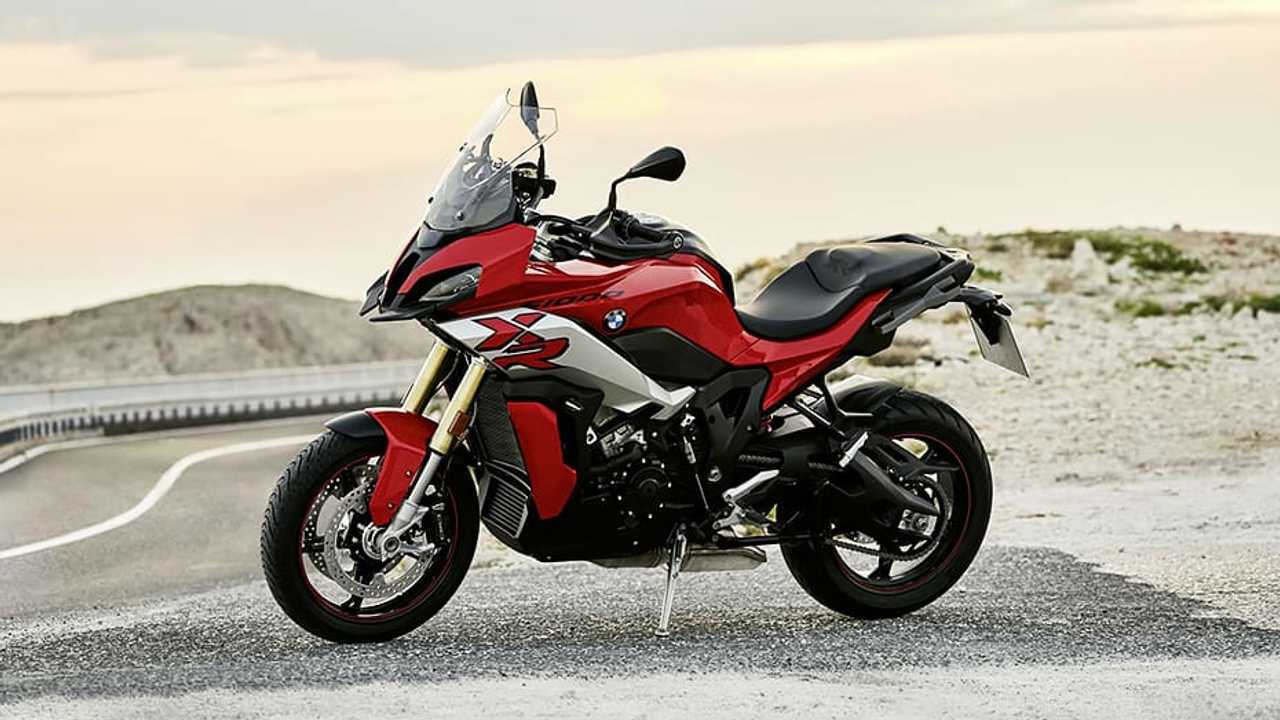 One of the fastest and most powerful tourers out there.

BMW recently launched the much acclaimed BMW F 900 XR, a touring motorcycle that sits at a rapidly growing segment of the motorcycle world, slotting itself right in the middle of BMW’s touring range of bikes. However, for those who find the F 900 XR’s 103 horsepower a little too docile, its bigger brother, the S 1000 XR, packs 104cc and two cylinders more, bumping the power up to 165 horsepower. This gives you a touring machine capable of holding land-you-in-jail speeds for miles on end. After all it does share the same engine—albeit in a different state of tune—as the supersport BMW S 1000 RR.

Some notable changes to the new S 1000 XR would be the styling. Gone are the asymmetrical headlights in favor of a pair that look the same from either side. The bike now comes standard with a two-step adjustable windscreen and more aggressive bodywork. As mentioned, underneath the fairings lies the 999cc in-line four cylinder from the S 1000 RR, however tuned for better street use. Producing 165 horsepower and 112 Nm of torque, the bike makes use of a six-speed transmission and a final chain drive.

Another notable update to this bike is the semi-active suspension. It now features revised tuning designed to provide more comfort in the soft setting, while improving responsiveness and feel in the dynamic setting. It also comes standard on the 2020 model, as opposed to the previous model which offered it as an option. Going with the trend of nearly all high end modern bikes, the S 1000 XR now comes with a full color TFT display which shows an abundance of information. Chief of which are the toggle controls for the bike’s four riding modes: rain, road, dynamic, and dynamic pro. Of course, the suite of riding aids comes standard, too. Sport tourers are expected to come with things like cruise control, hill assist, traction and wheelie control.

As far as pricing is concerned, we’ll have to wait until next month when BMW Motorrad India launches the bike. However, chances are that the bike will be priced similarly to the outgoing model—somewhere in the Rs 20 lakh, the equivalent of around $26,000.