Mecum Auctioning 25-Bike Collection And There's Something For Everyone 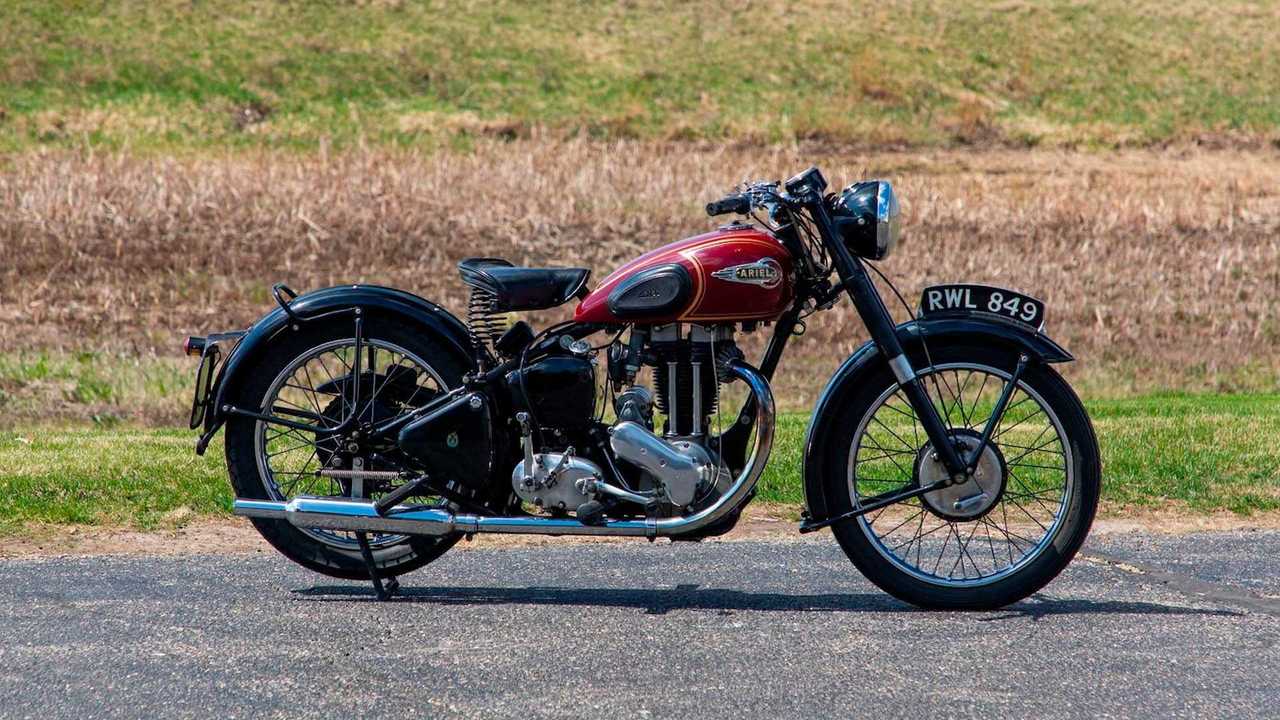 Gym/fitness club owner Al Phillips is selling off 25 bikes from his collection. The oldest bike is a 1937 Moto Guzzi GTS500 with a sidecar, and the newest one is a 1990 Honda GB500.

An Extremely Rare Matchless G45 Is Up For Auction Now

Mecum’s description of the lot says “Phillips’ varied selection of two- and three-wheeled machines will demonstrate that, to him, it didn’t matter what country built it; if Phillips liked a motorcycle, he bought it.” Phillips himself was a British ex-pat who moved from the U.K. to the U.S. in the 1960s (that explains the old English bikes). He held an AMA expert racing license for years (that explains the vintage superbikes), and raced all over the U.S. and Canada. When he left that behind, he continued to collect interesting machines, purchasing many of these bikes originally through Mecum.