Ural Extends Warranties For New Bike Sales In US 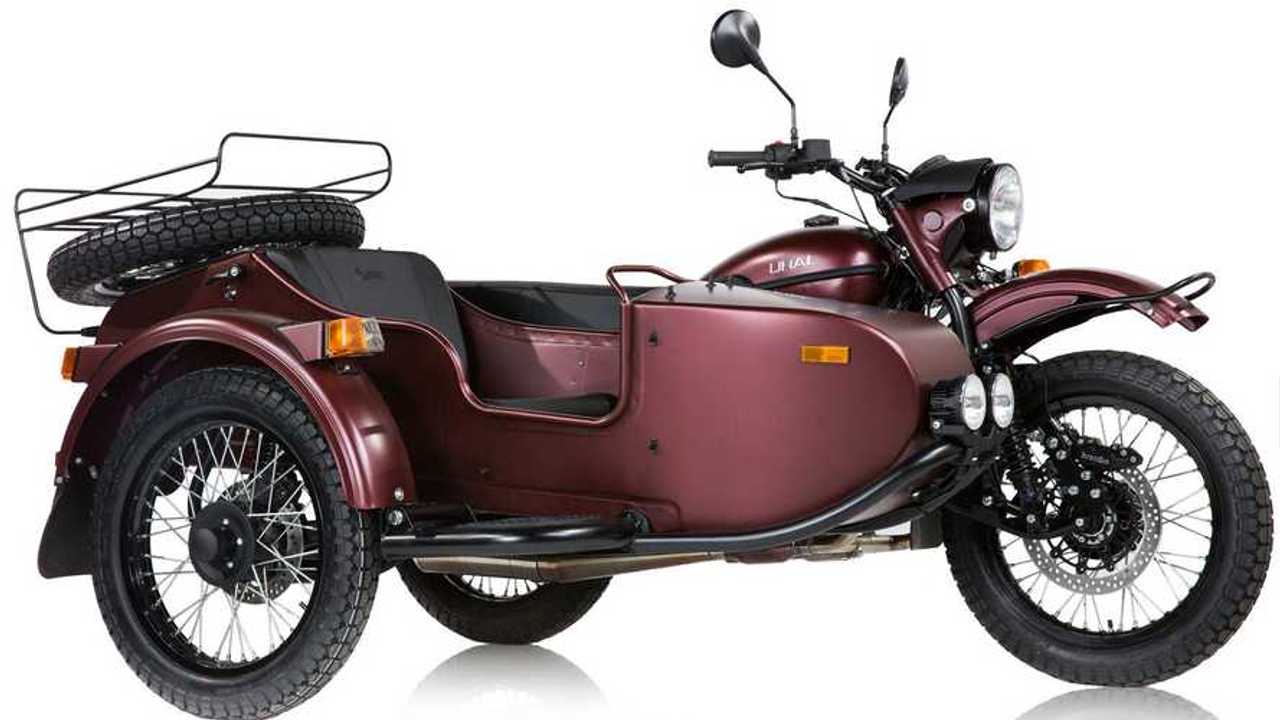 2020 has been an extremely strange and difficult year, and we’re only four months in. Thankfully, though, the Irbit factory is restarting production, and Ur-all invited! Uh, to buy a new Ural, anyway. Not sure if or when factory tours might be a good idea, but social distancing on a Ural is by no means a bad one.

Currently, everyone’s favorite sidecar-equipped Russian machines will resume their regular production flow sometime in May, 2020. At this time, the company estimates that its U.S. warehouse holds about 15 to 20 days of inventory at normal sales levels, which, incidentally, it says have stayed pretty steady despite our current state of upheaval. That means first things first, it’s going to send bikes to Europe and Japan before it starts restocking North American stores.

Here’s the really good news if you’re a new Ural owner or plan to become one by the end of June. Ural is extending the standard two-year manufacturer warranty for U.S., Canadian, and Australian customers by an additional 90 days due to the coronavirus pandemic. That applies for any new Urals purchased between March 25 and June 30, 2020, so if you were on the fence and strongly thinking about getting a new Ural in these three countries, now is a pretty good time to do so.

At the time of writing, many motorcycle manufacturers have issued similar 90-day extended warranties in other markets, and none had done so in the U.S. until now. MV Agusta previously issued a press release with language that made it seem like all new MV Agusta bikes sold worldwide would see a warranty extension of 90 days, as long as they were registered by April 30, 2020.

Hopefully, Ural is just the first in a line of companies that offer similar warranty extensions to North American customers, and we see more announcements of this sort rolling out over the days to come. The motorcycle industry is far from alone in having taken a big hit over the course of this global pandemic, but a flow toward this kind of move can only help the industry itself while it’s helping riders like you and me.