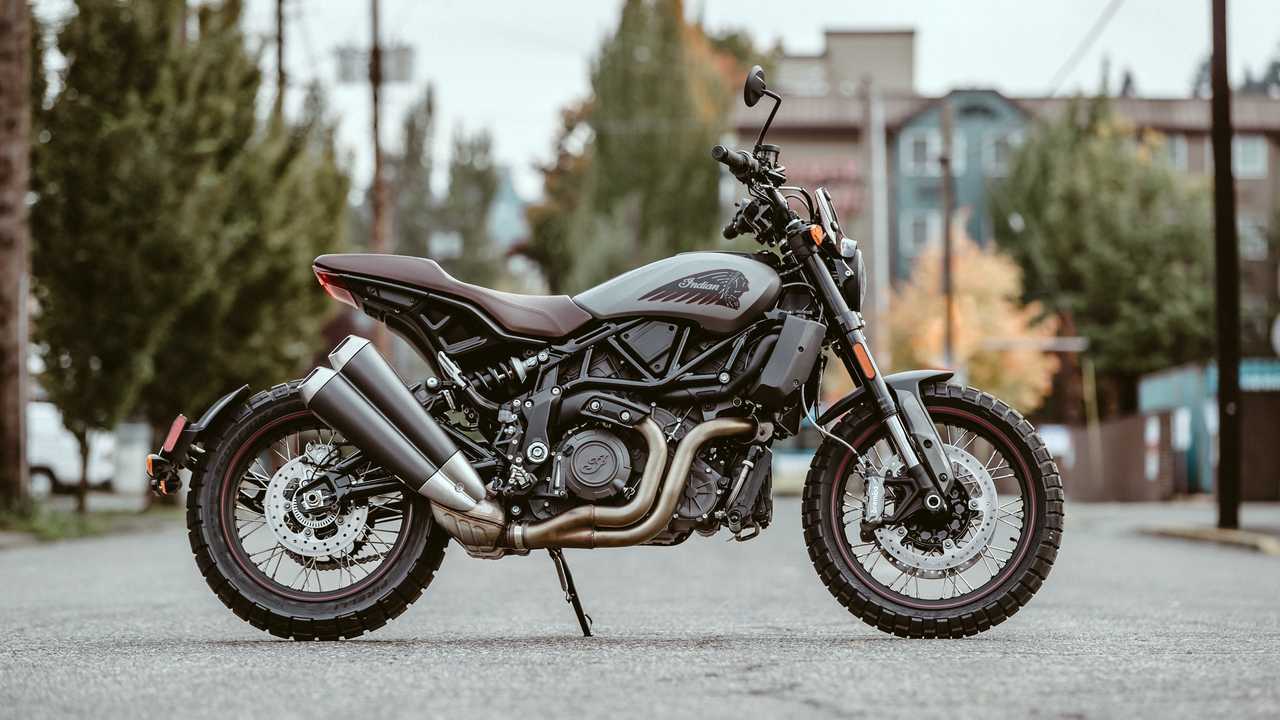 Right now, most industries have been hit hard by the global pandemic, and motorcycle sales are definitely no exception. Indian and Polaris have been reporting comparatively positive numbers for some time now. Are they somehow immune to the struggles the industry is facing?

On April 28, 2020, Polaris released its first-quarter 2020 financial report. Overall sales decreased by six percent year-on-year compared to 2019. However, several powersports segments nestle neatly under the Polaris umbrella and when you zoom in on motorcycle sales alone, 2020 Q1 sales for the company were actually up seven percent over the same period in 2019.

Global Motorcycle Sales In Free Fall Due To COVID-19

It’s worth bearing in mind that Polaris groups the Slingshot in with Indian Motorcycles when calculating its overall motorcycle sales numbers. Furthermore, the company doesn’t break down any significant outliers in terms of its motorcycle sales drivers. It only goes so far as to say that its growth in this segment was “driven by increased sales of both Indian Motorcycle and Slingshot.”

How much of this continued growth has to do with the FTR 1200 S and/or the FTR 1200 Rally? Unfortunately, that isn’t clear from this report, but we can surmise from past reports that those two definitely aren’t hurting Indian’s numbers. Polaris may not be exactly where it wants to be, but it’s also not hemorrhaging, which is definitely good news.

Since so much of the news has recently been pretty terrible regarding global motorcycle sales, even Indian Motorcycle’s parent company Polaris suffering a 6 percent decline suddenly doesn’t seem so bad by comparison. Both India and Italy saw double-digit decreases for the same period, which of course varied by company. How are global motorcycle sales faring so far in 2020 by country?

Here’s what we know so far, in order from worst to best.

Granted, sales in the U.S. haven’t been great for a long time, especially as compared with booming markets across Europe and Asia. Still, these numbers are interesting since they directly compare a country’s 2020 Q1 performance to the same period in 2019.