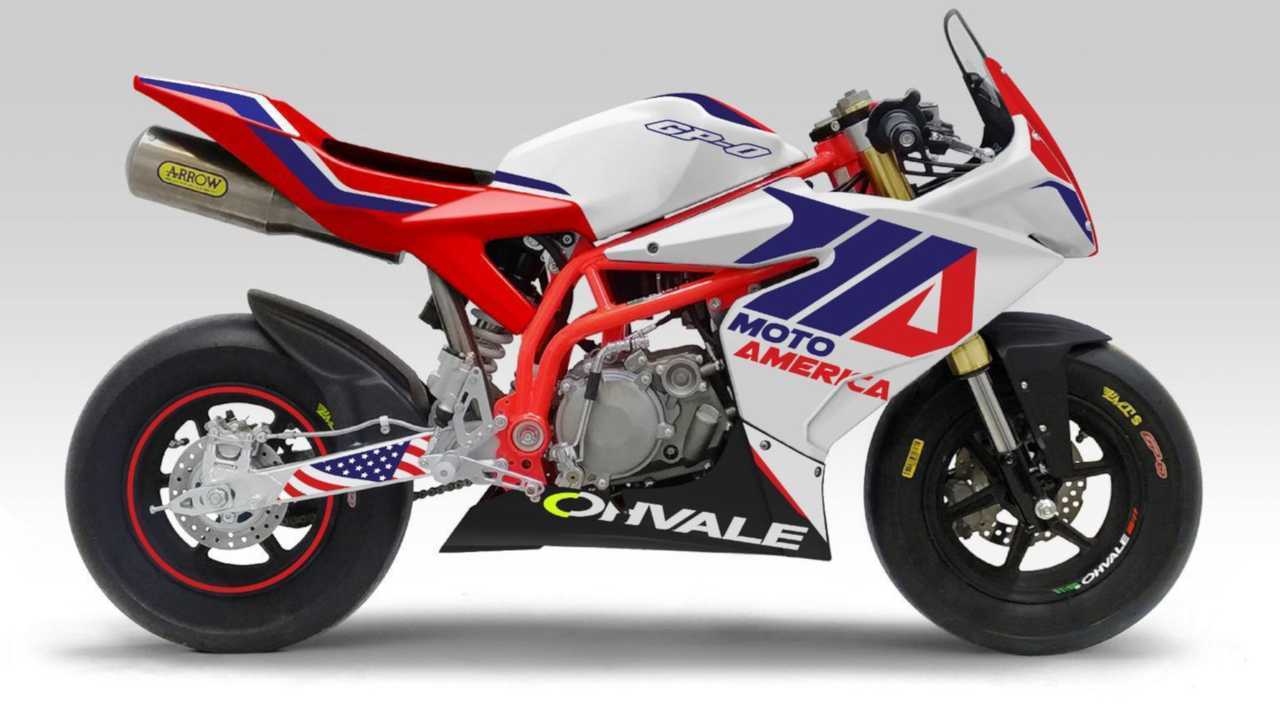 Remember those rad Ohvale mini-GP bikes we told you about in January 2020? Although most racing  has been postponed or canceled due to the ongoing coronavirus pandemic, MotoAmerica just announced that it’s going ahead with registration for its 2020 Mini Cup series.

At the time of writing on April 17, 2020, MotoAmerica Superbike Series and Vintage Motofest weekend from May 29 through 31 at Road America has not been canceled or postponed. As someone who regularly crosses the Cheddar Curtain to ride to motorcycle events, I’m skeptical that this will remain the case. Do I want things to be cool and safe again for events like this to happen? Absolutely, but hear me out for a second.

As of April 3, 2020, the Brewtown Rumble organizers in Milwaukee, Wisconsin announced that they were postponing their 2020 event. That event was also scheduled for Sunday, May 31, and they postponed it to an as-yet-to-be-determined date back at the beginning of the month.

MotoAmerica’s official press release about 2020 Mini Cup registration is dated April 15. The very next day, on April 16, Wisconsin governor Tony Evers announced an official extension of the state’s Safer-At-Home order. It was originally scheduled to end on April 24, but will now continue until May 26. All K through 12th grade schools throughout the state will remain closed for the remainder of the school year.

The uncertainty is maddening, but it’s a reminder that it is extremely difficult to predict what will happen during this crisis. I would love for it to be safe (as much as racing is ever safe) for that Memorial Day weekend event to take place, but as someone who had planned to go, I have serious doubts. Hopefully, if that first Mini Cup doesn’t happen that weekend, it’ll get rescheduled to another weekend further on in the year.

Anyone interested in registering for any 2020 Mini Cup events can do so here. Three displacement classes are available for kids 14 and under, and anyone 15 and up who wants to race can register for the adult class.