Is Royal Enfield Grooming A New Model To Launch At EICMA? 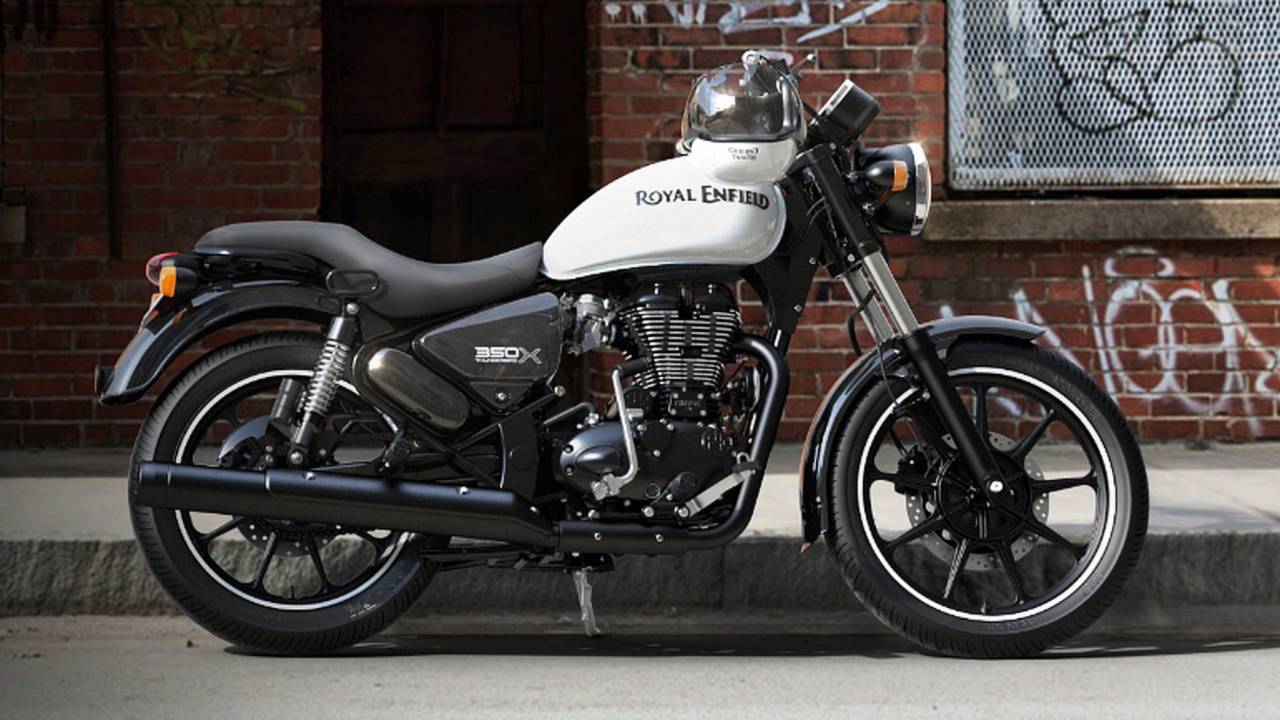 Out with the old, in with the new.

Royal Enfield is starting 2020 with a big spring cleanup. It was confirmed earlier in the year that the company is discontinuing the aging, non-BS6 compliant 500cc engine and killing three of its classic bikes along with it —the Bullet, Classic, and Thunderbird. It looks like the company is making room in its closet for some new stuff, starting with an unknown motorcycle spotted in India.

The pictures were snapped by the folks over at AutoCar India—you can check them out here—and have since kept people guessing about what’s cooking in Royal Enfield’s kitchen. Funny thing is that the local media can’t seem to agree on what the test mule is.

Some suggest it could be a new-generation Thunderbird X—a slightly sportier spin-off of the Thunderbird cruiser. The Thunderbird X partisans point to the use of certain features seemingly carried over from the existing model. This wouldn't be the first Thunderbird sighting with a few videos published in 2019 that show what could be the upgraded model in action.

On the other hand, the test mule doesn’t feature the model’s “scrunched up” silhouette with a flatter, high set saddle. New chassis maybe?

Others are pulling names out of Royal Enfield’s trademarks hat and suggesting instead that this could be an entirely new model that could either be christened the Roadster or the Hunter—two of the handful of names recently trademarked by the company. At this point, your guess is as good as theirs.

Most, however, seem to agree that whatever the new model turns out to be, its goal will be to go after the Jawa Forty Two. Sadly, this means the model will likely be a 350—consistent with the single-cylinder engine apparent in the spy shots—which means the chances we’ll get it in North America are slim to none.

The loss of the 500 means cutting the Royal Enfield North American lineup by half. On the bright side, the manufacturer has solid 400 and 650 platforms that have been leading its global sales and with the “Sherpa” and the “Flying Flea” names secured and waiting for their spot on a side panel, there is hope the company will fluff up its mid-weight offering on our side of the pond.