A real David and Goliath kind of story.

At the 2020 India Auto Expo, electric scooter startup EeVe launched two new products in the form of the Tesero motorcycle and the Forseti vintage-inspired Vespa-esque scooter. Both are powered by a Bosch electric motor and Bosch-developed swappable lithium-ion batteries. 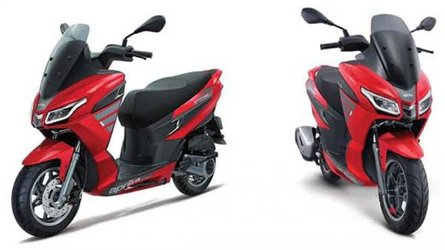 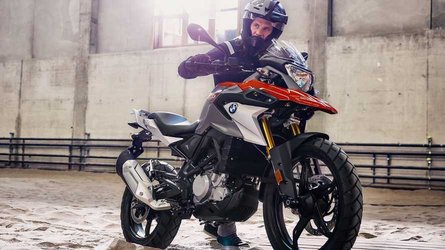 The swappable batteries make this bike duo perfect for city-dwellers, as they can be pulled out of the bike and hauled inside to charge, rather than relying on publicly available charging infrastructure. The Forseti has a claimed range of around 62 miles with a top speed of around 40 miles per hour. EeVe is aiming for a Tesero top speed around 60 mph and an average range of 75 miles. Both of these bikes are equipped with digital gauges and a full bevy of LED lights.

During the launch, EeVe's co-founder and director Harsh Didwania said, “As an exclusive electric two-wheeler manufacturing startup, we are very excited showcasing our latest offerings. We understand the pain points of the Indian two-wheeler user as well as the environmental situation in our country.”

"Considering all these aspects, we have designed Tesero and Forseti to bring a balance between highly advanced technology and the ecological health of the world. The Indian automobile market is going through a massive transition and I am confident that our latest offerings will generate excitement among the customers and we will get a positive response from the market.”

While no official price has been released yet, both are expected to come in under 100,000 Indian Rupees, which is the equivalent of about $1,400 greenbacks. This includes a 5-year warranty on the bike itself and a three-year warranty specific to the batteries. Expect the Forseti to be available in showrooms around June, while the Tesoro is slated to launch in September.

The EV startup has already delivered a few thousand units of its other models and says it currently has capacity for 12,000 units per year. It is unlikely that either of these little EVs will find their way to the U.S. market, but wouldn’t you be interested in something sort of like an electric Honda Grom with swappable batteries? How about a far less expensive competitor to the Vespa Elletrica? That seems to be what EeVe is offering here. At first glance, they sure look like winners.

By: Bradley Brownell
++
Got a tip for us? Email: tips@rideapart.com