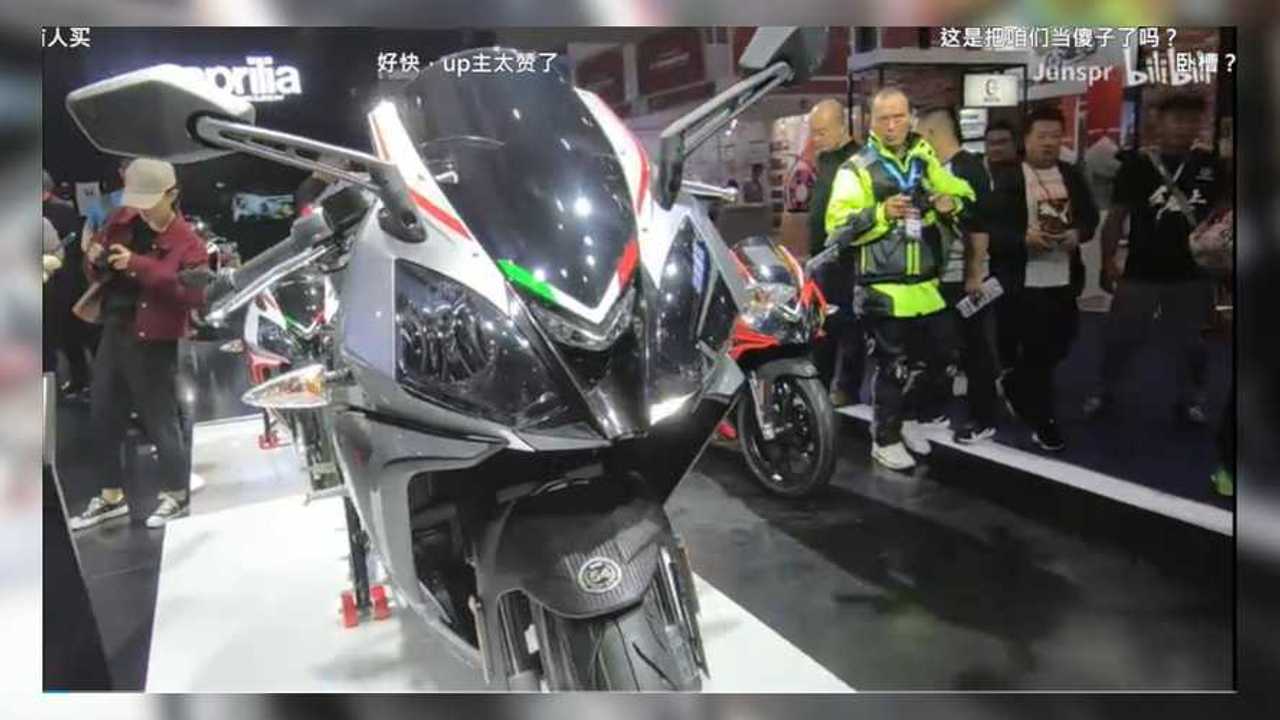 Plenty of guesses, but which one(s) will show up?

As India’s Auto Expo 2020 quickly approaches, bike and car fans in the country and beyond are eagerly speculating about what, exactly, will be unveiled. Piaggio is rumored to be bringing at least one Aprilia motorcycle to the show—but which one will it be? Here are some of the rumors.

What Are The Chances We'll Get The New Aprilia GPR 250?

The Aprilia RS 150 was first unveiled as a prototype at Auto Expo 2018. With the EICMA 2019 unveiling of its big brother, the RS 660, fans of smaller-displacement bikes certainly don’t want it to get lost in the shuffle. Speculation about production RS 150 and/or Tuono 150s breaking cover for the Indian market is rampant.

Speaking of the RS 660, some people are expecting that to make an appearance at the show, as well. Even though it may not be sold in India, it’s totally viable as a showpiece, conversation-starter, and general crowd draw if Piaggio chooses to bring it for display purposes only. Would that also mean that the Tuono 660 and/or the Tuareg concept might make an appearance? We’ll all know just over a week from now.

Another possibility is the Indian launch of the GPR 250. First launched in China in September 2019, Indian motorcycle outlets were already mentioning expectations that it would touch down on or around the Auto Expo in February. According to Indian Autos Blog, it uses the same 249cc, single-cylinder, liquid-cooled engine as the CFMoto 250NK, and has a curb weight of 150kg (or 330.7 pounds).

While Aprilia was quick with the RS 660 teasers ahead of EICMA 2019, it so far hasn’t leaked any similar teasers ahead of Auto Expo 2020. Also, while some manufacturers segment their social media presence into different channels for different markets, Aprilia sticks to one global social media channel on each platform—and so far, there hasn’t been even the tiniest little baby lion roar out of Noale.

Auto Expo 2020 runs February 7 through 12 at India Expo Mart, Greater Noida, Uttar Pradesh, India—and we’ll all have to wait until then to see what Piaggio unveils.