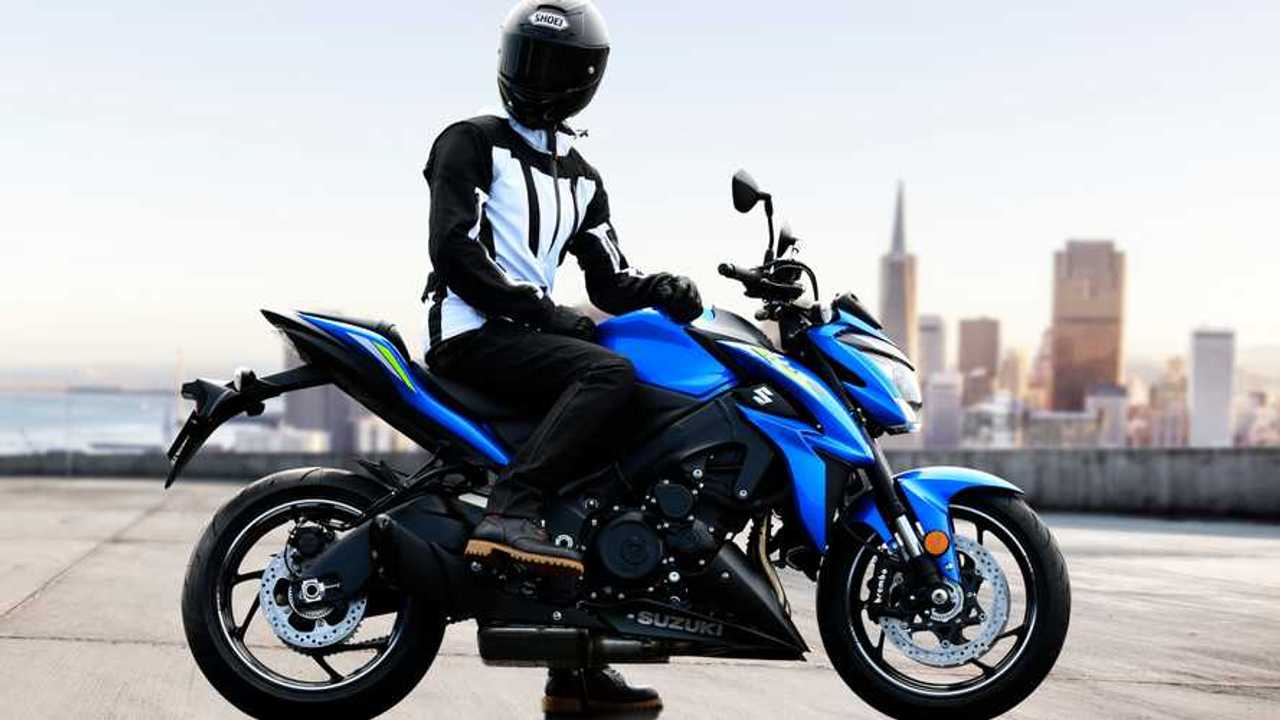 Two metallic options for you in 2020.

If you were hoping for some radical changes from Suzuki for its 2020 GSX-S1000 and GSX-S1000F, that’s unfortunately not on offer at EICMA 2019. On the flip side, if you thought that the existing GSX-S1000 and GSX-S1000F were pretty perfect as-is, but you just wished they came in slightly different colors—you might have something to get excited about.

Although there were CARB filings earlier in 2019 for both of these models, Suzuki hadn’t previously introduced them at the same time it introduced the rest of its 2020 street bike lineup. It therefore stood to reason that something was coming later on, possibly at EICMA—and in that respect, well, Suzuki has confirmed that both bikes do exist for the 2020 model year.

The 2020 GSX-S1000 comes in your choice of Metallic Triton Blue or Metallic Oort Gray No.3/Metallic Matte Black No. 2. Meanwhile, the 2020 GSX-S1000F comes in Glass Sparkle Black. Suzuki notes that same 999cc engine used for both bikes has a new throttle system that offers added smoothness in its power delivery. Suzuki has not yet announced pricing or availability for either GSX-S1000 2020 model.

By this point, if you’ve been around bikes for a reasonable period of time, you already know if the GSX-S1000, faired or unfaired, is for you. Maybe it is, maybe it isn’t. If it is, you’ve just gained some slightly different color options. If it isn’t, well, you probably aren’t even reading this right now, and have instead clicked on another bike that is more your thing, so you can learn more about it.

We know that not all news can be equally as exciting as, say, the 2020 Suzuki V-Strom 1050. Still, there’s always that hope of other, minor tweaks that just don’t appear to be here. Even the best bikes, after all, could usually be just a little bit better in one area or another. Does that mean Suzuki thinks this bike is already so perfect, it needs no further improvements? We’ll probably never know.