Sena has long been one of the leading companies in the Bluetooth communicator field. I can still remember the first time a friend called me from his while out on his motorcycle and asked if I could tell he was riding. It sounded better than when he was on his regular phone in his living room. For a while now, they’ve been expanding their line of devices to include action cameras. Their newest offering, the 10C Evo, offers recording in 4K resolution for the first time ever. 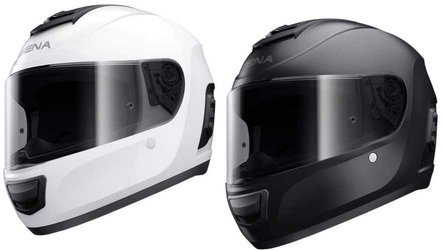 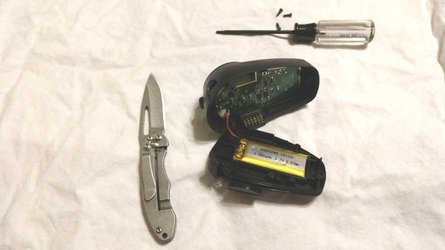 How To: Sena SMH10 Battery Replacement

The 10C Evo records continuous footage or it can take photos in burst, single shot, and time-lapse modes. The headset gives you voice prompts as to what it’s doing and how things are going, which is handy seeing as how you can’t actually see what’s going on. If you don’t want to bother with editing after the fact, the Smart Audio Mix feature allows you to overlay music from your phone or intercom system into the video. Of course, being a Bluetooth communicator, it can still allow four users to simultaneously connect. It accepts MicroSD cards of up to 128 GB, which is a good thing because 4K video files have a tendency to really eat up storage space.

I’m not one to say that you need 4K video on everything just because it’s the newest and shiniest thing. For an action camera on a motorcycle, however, 4K offers up a lot of added utility. Contrary to what you may have seen on CSI, there’s a limit to how much you can enhance a digital video image. With a 4K file, you can zoom in to double the size of the image, and still be at effectively 1080p with no loss of resolution. So when you’re going through your ride footage and need to get a better look at the plate of the car that cut you off, or figure out where that debris in the road came from, that’s where the extra pixels will really come in handy.

By: Andrew Fails
++
Got a tip for us? Email: tips@rideapart.com