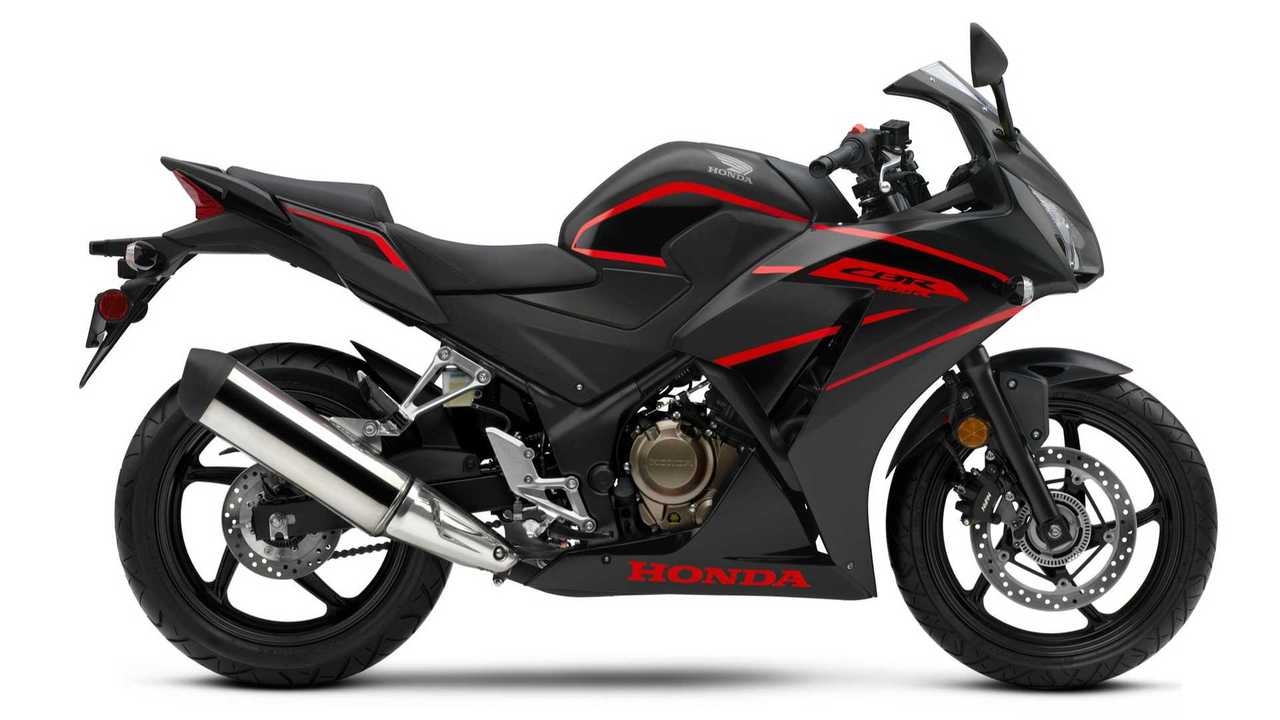 Honda has been one of the largest motorcycle manufacturers in the world for decades now. Recently, Team Red has set their eyes on a new market: India. They plan to enter the 300cc-500cc middleweight segment, which has been traditionally held by hometown heroes Royal Enfield. Royal Enfield holds roughly 85 percent of the market, which makes it prime for “disruption” as the tech-bros are so fond of saying.

Honda Is Working On A Motorcycle Tactile Head-Up Display

Many companies have tried to get a toe hold in that market over the years, but none have been able to gain much ground. Honda, however, believes that it can do it by coming at it from a different angle. Instead of trying to undercut the market, they are going to set themselves apart by offering a premium, performance-based motorcycle. Big Red is certainly not playing around as they have plans to open 100 independent outlets, which includes 22 Big Wing outlets in major cities in the next 18 months. That’s a massive push in a very short period of time.

The Indian middleweight motorcycle segment sells around 800,000 units per year, so Honda’s interest in this market is certainly understandable. The company has developed a 15-person team devoted specifically to increasing its presence in India's premium bike segment. Honda definitely knows how to produce small motorcycles, as the Grom is the most fun I’ve ever had on two wheels, and the 250cc sportbikes were the default starter bikes for ages.

As much as I love the Royal Enfields that make it to our shores, I’m a firm believer that competition improves the end product. If Honda starts offering a seriously competitive motorcycle in India, then Royal Enfield will most likely be forced to respond. That should result in consumers having more options for fantastic motorcycles at prices at reasonable prices. I’m not holding my breath that any of those bikes will make it this way, as Americans don’t have a good track record of buying small-displacement motorcycles, but I’m still excited to see what these two companies do in a face off against each other.