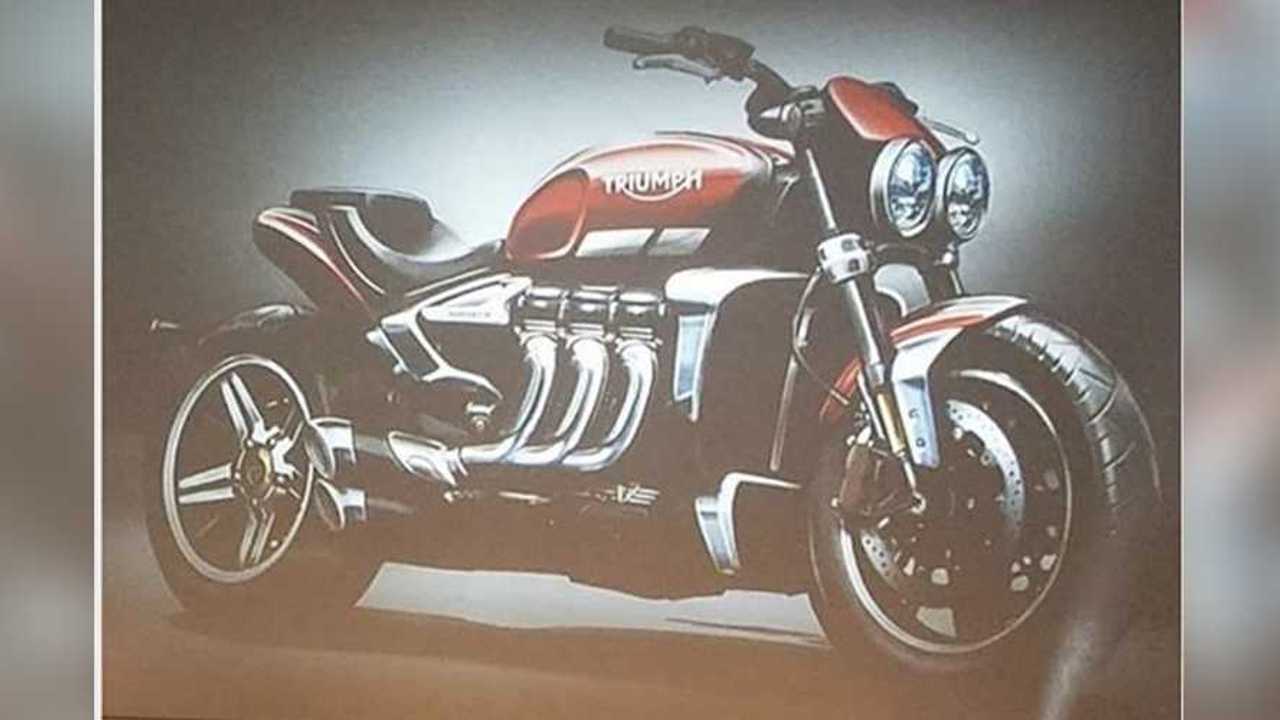 Ever since a leaked image of a new-generation Rocket 3 leaked from the Triumph dealer’s meeting last winter, we’ve been eagerly following the progress of the market’s biggest bike. Already when the Rocket 3 TFC was unveiled, we knew that Triumph was taking the biggest motorcycle engine to new heights. The math was easy to do since the TFC division doesn’t alter the models’ original powertrain and we highly doubt a shiny new mill was built specifically for a limited-edition model. This means we already know that the behemoth engine is getting… behemoth-er? While we (im)patiently wait for Triumph to officially show the world its new muscle bike, here’s a little appetizer to titillated our appetite. Our German colleagues over at Motorrad snuck a peek at the production-ready mule being tested in Spain and confirmed some of the upgrades the new gen is expected to receive.

As we suspected (looking at the TFC version), the new Rocket 3 gets a trimmer silhouette. The curve of the tank has been slightly flattened and the saddle looks slightly longer, giving the bike a more elongated appearance, and less of a “squished” profile. According to Motorrad, the new aluminium chassis and single-sided swingarm have helped the beast shed close to 100 lb from the current generation, weighing in at 639 lb. The striking three-to-one exhaust system has also been redesigned and changed for a three-to-two unit.

The star of this smoke show, however, is the new and massive engine block found at its core. The current model sports a 2.3-liter, three-cylinder mill rated at 148 horsepower and 163 lb-ft of torque. This makes the Triumph engine the biggest production motorcycle engine on the market. As we’ve already discussed, the engine is also getting bigger as witnessed with the TFC, going to a 2.5-liter unit that’s expected to churn out over 170 hp.

At this point, it’s not a matter of “if” anymore, but rather a matter of “when”. If Triumph’s 2018 launches of the Scrambler 1200 and Speed Twin are any indication, we are likely to see the new Rocket 3 show up at a private event rather than at a big show launch. However, fall/winter seem to be an appropriate period for the Brit brand, so we likely won’t have to hold our breath much longer.